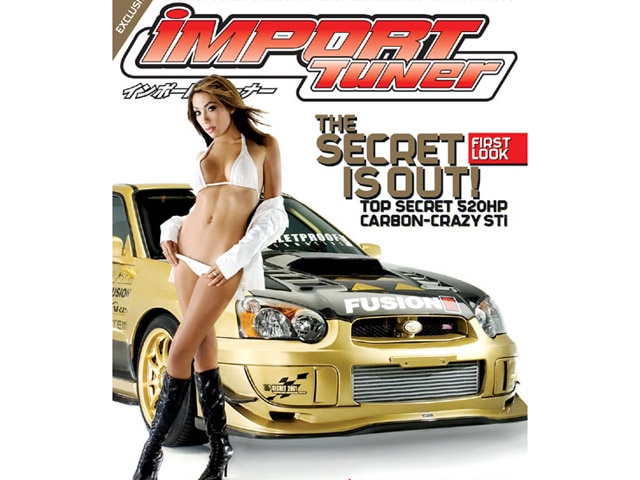 Sometimes we think the summer heat may be getting to your heads, as evidenced by three of our five letters this month. As for the remaining two, Our boy Bobby's got the right idea, beating the heat indoors by building himself one of the sickest 2NR-inspired Forza rides we've seen. As for Ronnie, well, at least his heart's in the right place . . . even if his CD collection isn't. 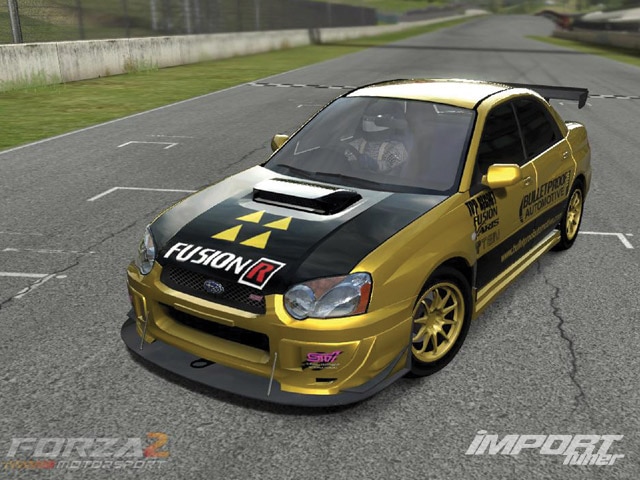 Virtual Legality
I was bored the other week, and began checking ImportTuner.com for Subarus that I could recreate in the game Forza Motorsport 2. Attached is my final version of a car you featured a couple years ago. I hope you can tell which one it is... and I hope I haven't violated any copyright laws by rendering it!
Bobby, via importtuner.com

Ahh yes, the Steinbrechers' 520whp, Top Secret-inspired STi, featured in the Dec '05 issue of 2NR. Legality be damned--we're stoked that you found a way to drive this thing to its limits without getting arrested! We were so busy ogling over the luscious Alie Layus on the cover when that issue dropped, that we nearly forgot about this timeless ride. Now, if you could re-create her curves as well as you did the Subie's, we'll talk business!

Pragmatic EVO Conversion
My name is Joel and I recently bought an '03 Mitsubishi Lancer (non-EVO). Sadly, I've been out of the tuning world for a while, and would like to get back into it. What's the easiest way I could convert my non-EVO Lancer into a turbo, AWD Lancer EVO?
Joel Maitland, Crescent City, CA

This is a question we get a lot, and the answer is easier than you might think. You only need three tools: a web cam, a computer, and some cash. Shoot some pics of your turd Lancer, sell it online, then scrounge up some more cash to put toward a Lancer EVO. It's that simple. Trust us, you don't want to try the alternative. And you definitely don't want to bother Eric with a question like this!

And now, for something even easier
Hi Guys. I'm new to import tuning and was hoping you could forward me a link to a site where I could find performance parts for my '95 Civic DX. I can't seem to find any anywhere. Thanks!
Joel St. Amos, via importtuner.com

Acquired Audio
First off, let me say thanks for the amazing job you all do over there at putting together the best tuner magazine on the market, hands down. I'm writing you as a loyal reader with a problem I'm hoping you can remedy. Back in 2001, you guys put out an Import Tuner exclusive CD titled something like "Required Audio presents Mark Luv". I ripped all the tracks onto my PC and lost the CD years ago . . . and now my PC crashed, and I lost all the tunes. Do you know where I can find a copy? Even if you guys could bootleg it for me (that's legal, right?) I would be forever in your debt!
Ronnie Clarin, Perris, CA

I guess we should be thanking you for being such a loyal 2NR reader for all these years . . . but we just can't get over how you could treat such a rare and valuable collectors' item, such as a genuine 2NR "Required Audio" CD, with such disregard. We hate to think what landfill all the license plate frames and key chains we sent you over the years ended up in! Still, eight years of loyalty is eight years of loyalty, and while we'd love to send you a fresh copy . . . we ran fresh out about eight years ago. If anyone reading would like to help Ronnie out, send us a copy to forward to him, and in return, we'll send you a bunch of goodies he'd otherwise lose.

Subject Of Future Jail Hate Mail
I love your magazine, but I've noticed more than several published letters from dudes in jail. Don't you think it'd be better if you kept those to yourself? Who wants to hear what the glimmering role-model in prison has to say? Not me! Oh well, keep up the good work on the other stuff!
Nick Pennington, (hometown withheld for security reasons)

Oh man, Nick . . . get ready to be the subject of all future jail mail we receive here at the 2NR office for at least a month! We're actually curious to see how many responses your letter will spawn. In fact, we're not even going to touch this one . . . we'll let the boys behind bars tell you why their opinions count. Keep reading! 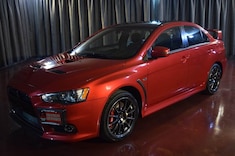 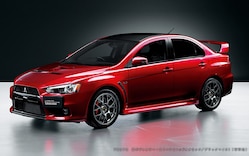 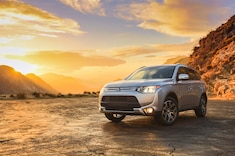 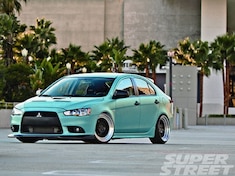 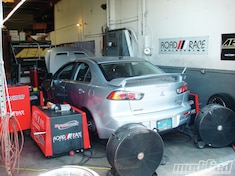 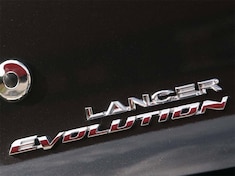