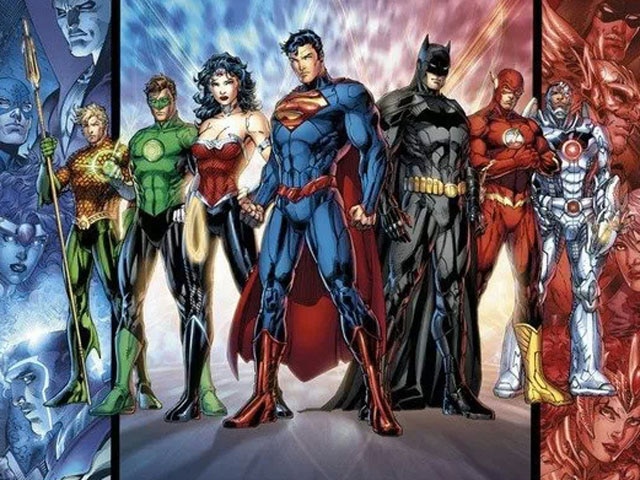 Kia is joining forces with DC Comics and their team of Justice League superheroes to help fight hunger in Africa. Eight Kia cars will be built to resemble a hero from the Justice League; Superman, Batman, Wonder Woman, Green Lantern, Flash, Aquaman, and Cyborg. The cars will be built by several key players in the aftermarket customization industry; West Coast Customs, RIDES magazine, Import Tuner magazine and others. Car builds will be unveiled separately at shows all around the country; SEMA, New York Comicon,.. Etc.

Working with DC Comics each team will be overseen by legendary comic creator/artist Jim Lee. Each vehicle will also feature a customized piece of Lee's specially-designed artwork to be auctioned at the conclusion of the program with all net proceeds going to the "We Can Be Heroes" program.