In Memory of Paul Car Hangout Set For May 20th Whether you knew him personally or were just a fan, the death in 2013 of actor and car enthusiast Paul Walker – known primarily for playing Brian O’Conner in the Fast and the Furious movie franchise – left a gaping chasm in many hearts. We were lucky enough to see him compete at a couple of time attacks in his BMW back in the day, cementing in our minds that Walker was more than a Hollywood type and indeed a real car guy. Now his family wants everyone to remember Paul and his giant heart, and use the attention to do some good, so they’ve planned the very first "Car Hangout In Memory of Paul" car show, a special event honoring the star.

It's the first U.S. event in the actor’s name sanctioned by the Walker family, and Paul's brothers Cody and Caleb will attend, in addition to other celebrities and Fast & Furious stars. Also expected are select F&F vehicles; Arnold Schwarzenegger’s Hummer and other celebrity rides; exotic, classic and imported cars; accessory and food vendors; and more. 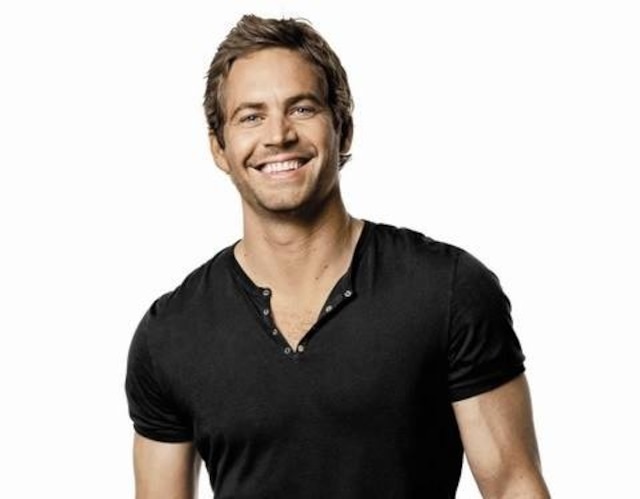 The car show is also a fundraiser – all proceeds from admissions and sponsorships will go to Reach Out WorldWide, the nonprofit organization Walker established in 2010 to aid first-responders when disaster strikes anywhere in the world. General admission will be $5 per person for attendees ages 6 years and older; kids 5 and younger will be free. The fee to enter a car to be displayed at the event is $25 per vehicle, with a limit of two per person. Walker fans can also book a VIP lunch with Cody and Caleb; the lunch’s sticker price is $250 per person and is limited to the first 100 people who sign up. A goodie bag and photo op with the Walker brothers is included in the deal. 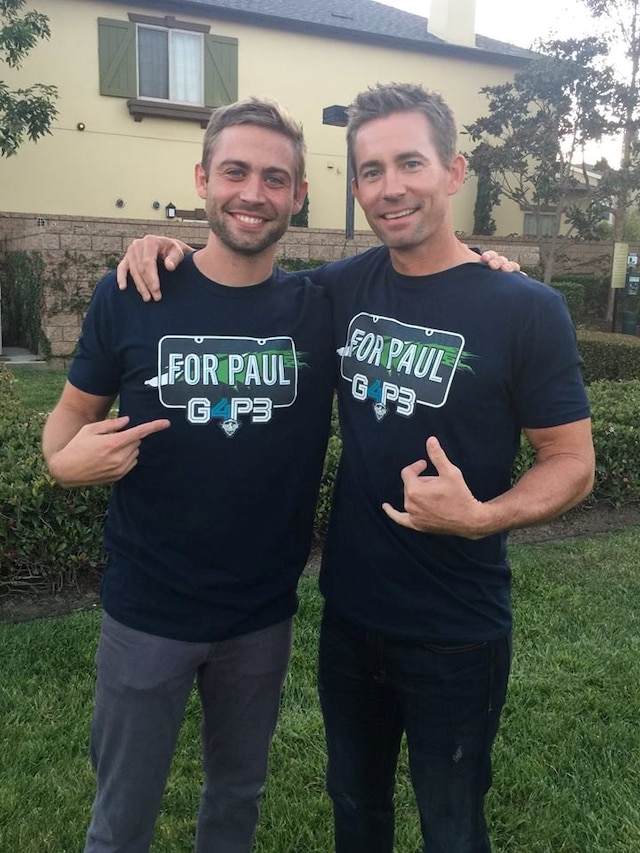 The inaugural "Car Hangout In Memory of Paul" car show is set for Sunday, May 20th, at College of the Canyons' Valencia, Calif., campus in the parking lot adjacent to Cougar Stadium – 26455 Rockwell Canyon Road, Valencia 91355. You can buy tickets at InMemoryOfPaul.com. 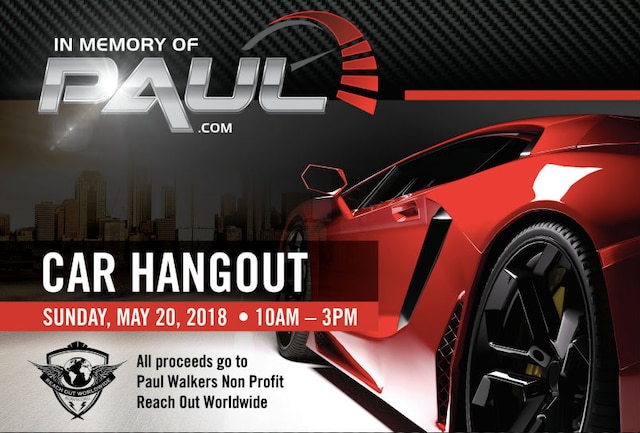 In Memory of Paul Car Hangout Set For May 20th
Photo /