Infiniti to Build Platform Based on Q Inspiration Concept

Will arrive within five years 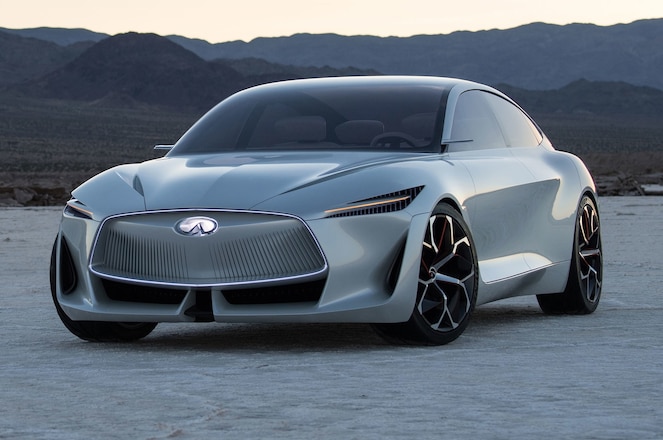 When Infiniti debuted the Q Inspiration concept at the Detroit auto show earlier this year, it billed the sleek sedan as a preview to its future design language. Now, we also know it will be the basis for a new electrified platform that Infiniti will launch within five years.

The platform will underpin a new electrified vehicle that will be one of five new cars Infiniti will build in China in the next five years. Infiniti has not yet detailed this model. 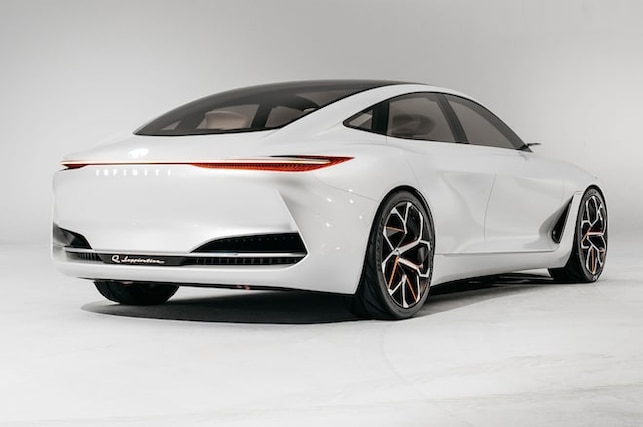 Infiniti wants to triple its sales in China over the next five years. Eventually, it wants to sell around 150,000 vehicles annually. And EVs will be a huge part of the automaker's long-term plans. By 2025, Infiniti hopes that more than half of its new vehicles sold globally and in China will be electrified.

Infiniti to Build Platform Based on Q Inspiration Concept
Photo /