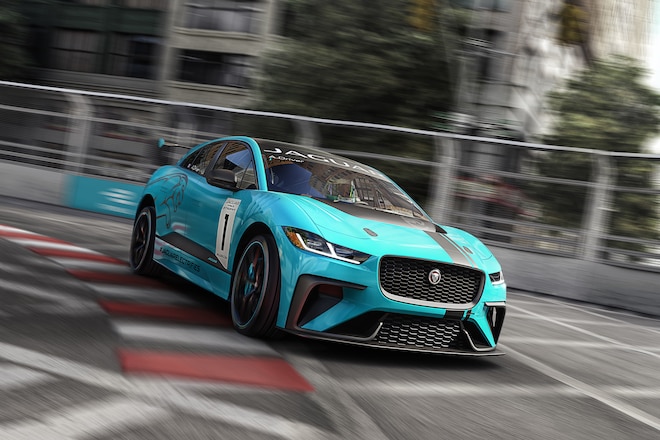 In concept form, the electric Jaguar I-Pace makes 395 hp and 516 lb-ft of torque, enough to hit 60 mph in about 4 seconds. It also has more than a 300-mile range (using the generous EU NEDC standard) and can recharge to 80 percent in about 90 minutes. The production version is set to be shown off later this year and go on sale in 2018. And when it does, it'll also get its own racing series.

Called the I-Pace eTrophy, it will be a single-make support series for Formula E and will take place on the same weekends at the same tracks. Each race will last about 30 minutes, with up to 20 I-Pace race cars competing in this 10-race series. Interested drivers will be able to purchase an Arrive and Drive package, which includes the car, entry into all 10 races, tires, vehicle storage and transport, technical support, and the necessary equipment. Information on cost will be released later next year. 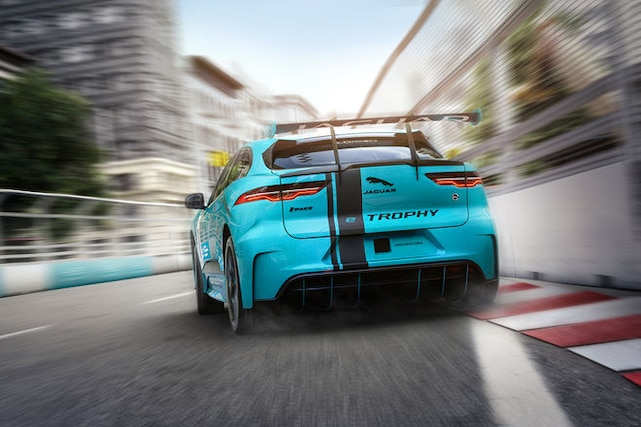 "We've always said we want to prove our electrification technologies on the track—this is the proof," said Gerd Muser, head of Jaguar Racing, in a release. "I am looking forward to seeing a full grid of Jaguar I-Pace race cars in late 2018, soon after the first Jaguar I-Pace hits the road in Europe. Ultimately this innovative series will enhance the technology in our future electric vehicles and benefit our customers."

At this point, electric racing is still in its early stages and has yet to attract the kind of attention that Formula 1 and NASCAR get. But we have to admit that I-Pace race car looks pretty dang cool. And the fact that you'll be able to buy a similar car at your local Jaguar dealer is pretty interesting, partly because it's been a long time since F1 and stock cars have been anything close to production-based. 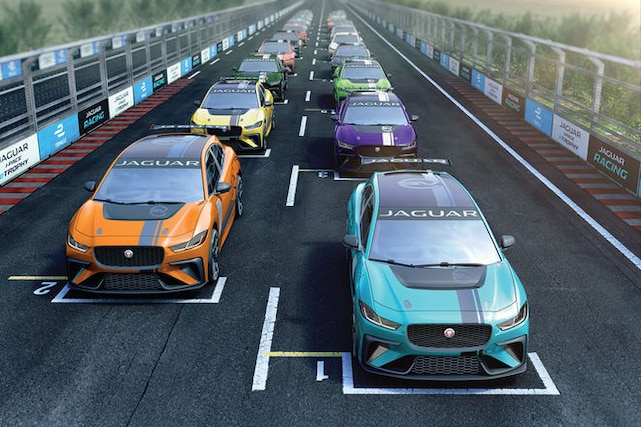 Maybe that will be enough to drum up some attention for theI-Pace eTrophyand electric racing in general. 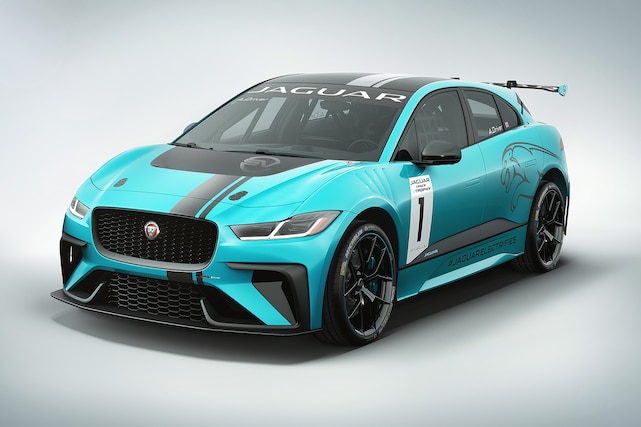