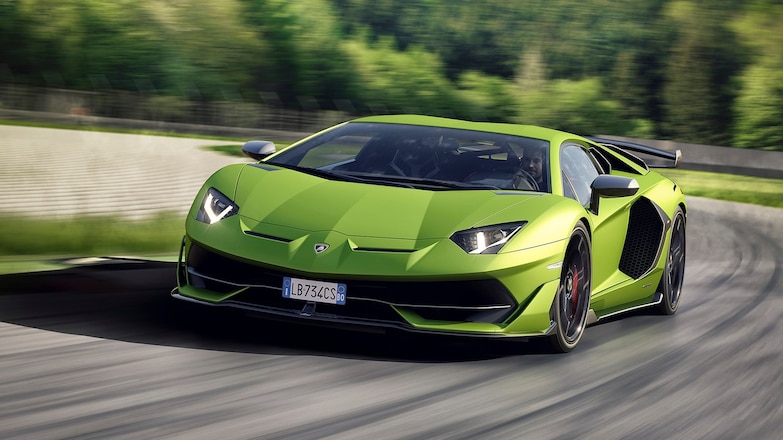 Last month, Lamborghini announced that its even more extreme Aventador variant, the Aventador SVJ, had broken the production car lap record at the Nurburgring with a time of 6:44.97—more than 2 seconds quicker than the last record holder, the Porsche 911 GT2 RS. Now, Lambo has revealed the SVJ in full in Monterey, California.

Unveiled at The Quail, a Motorsports Gathering, the Lamborghini Aventador SVJ features a new wing and front end, which is wider and features a disconnected front splitter. As we learned previously, SVJ stands for SuperVeloce Jota, a designation that identifies this car as the hardcore track model of the lineup. The SVJ receives an evolution of Lamborghini's fancy active aero system called ALA 2.0. Just as it does on the Huracan Performante, the system quickly opens or closes flaps in the body and wing to optimize downforce and drag. But this new version of ALA, or Aerodynamica Lamborghini Attiva, is tuned specifically for the SVJ, and works in concert with new aero-optimized bodywork to improve downforce by 40 percent at each axle over the SV. 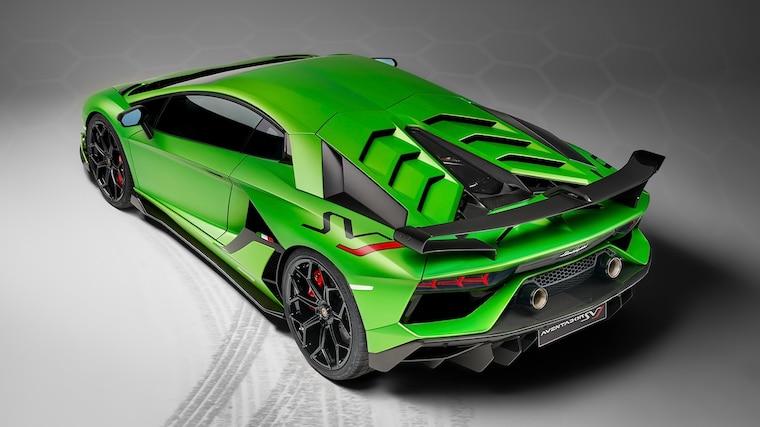 The Aventador SVJ is powered by a version of the raging bull brand's naturally aspirated 6.5-liter V-12 tuned to 759 hp and 531 lb-ft of torque, up 19 hp and 22 lb-ft from the SV. Because the SVJ makes generous use of carbon fiber, the supercar boasts a dry weight of just 3,362 pounds, which grants a power-to-weight ratio of 4.37 pounds per horsepower. This helps make possible the SVJ's 0-62 mph time of 2.8 seconds and 0-124 mph time of 8.6 seconds. Meanwhile, top speed is estimated at more than 217 mph. 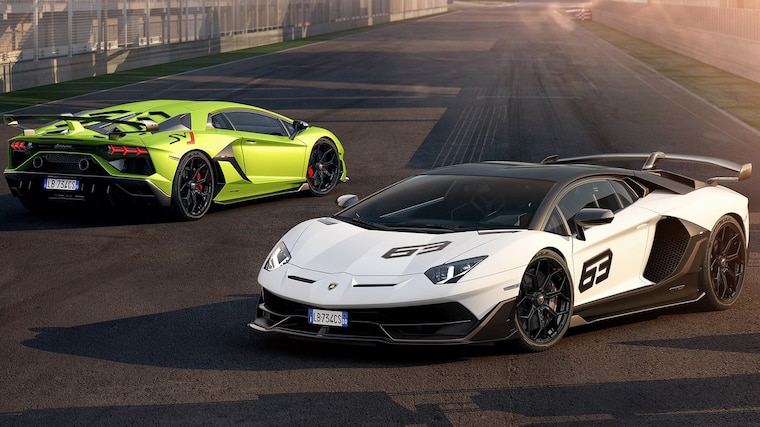 Lamborghini says that the SVJ's magnetic shocks are 15 percent stiffer than the SV's, and the chassis has been revised to make the most of its all-wheel-drive system, rear-wheel steering, and electronic stability control system. The SVJ also rolls on lightweight "Nireo" aluminum wheels that come wrapped in specially developed Pirelli P Zero Corsa tires as standard, but P Zero Trofeo R competition tires (the ones used to set the record) are available.

In addition to the standard SVJ, Lamborghini unveiled the SVJ 63, an even more exclusive model that celebrates the brand's founding in 1963. Just 63 units will be made, and all will feature special "63" graphics. The regular SVJ will be limited to 900 units, and will arrive in early 2019. Want one? You'll have to pony up $517,770, including gas guzzler tax. 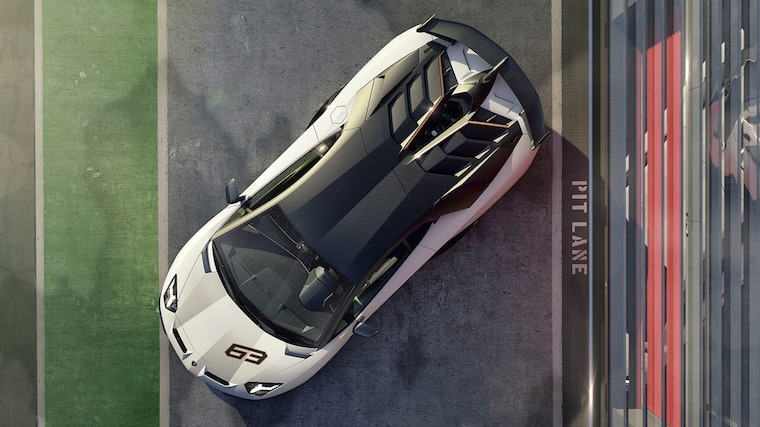 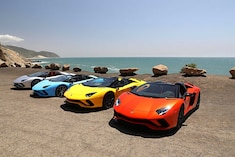 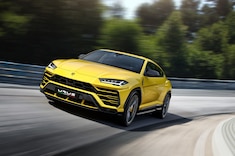 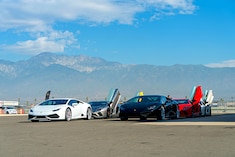 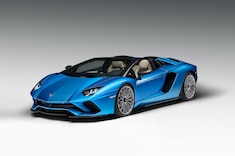 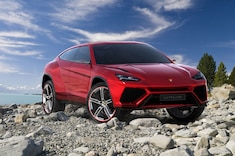