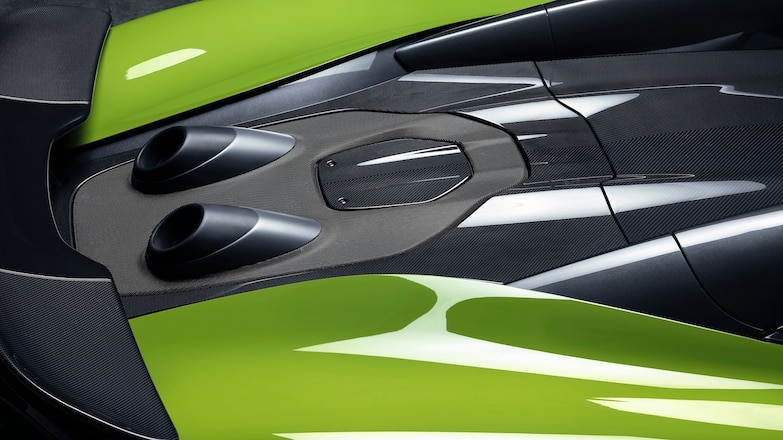 McLaren is expected to reveal a convertible version of the 600LT on January 16. In the meantime, this new teaser video will have to suffice.

McLaren hasn't confirmed the identity of the new model, but the video makes it pretty obvious we're looking at the 600LT Spider. In the video, we can see the model's rear end, a 600LT license plate, and the silhouette of the car without its top. It also gets the same top-mounted exhaust as the 600LT coupe. The convertible will be the fifth model in McLaren's Longtail family.

Although the convertible may add some extra weight compared to the coupe, it should be business as usual for the most part. Expect the McLaren 600LT Spider to share the coupe's 3.8-liter twin-turbo V-8 that makes 592 hp and 457 lb-ft of torque. The engine comes paired to a seven-speed dual-clutch transmission.

McLaren says the model will have a production run of just 12 months, so those who are interested will need to act quickly. Prices have not yet been announced, but considering the coupe starts at $240,000, the convertible should cost a pretty penny as well.