Home  |  Features  |  News  |  McLaren Confirms its Next Supercar, the Most Track-Focused Yet
Subscribe to the Free

McLaren Confirms its Next Supercar, the Most Track-Focused Yet

Should surpass the performance of the P1 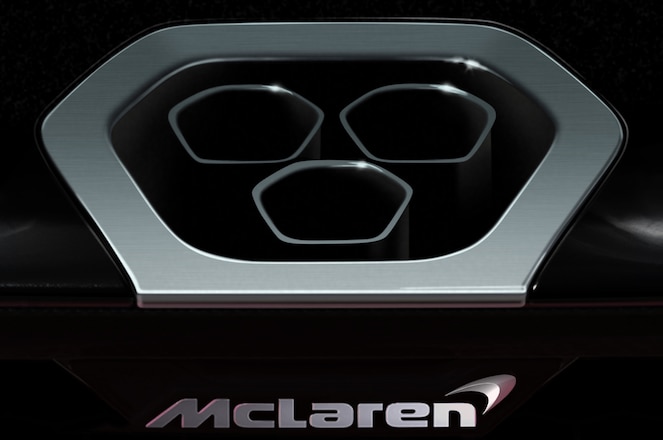 McLaren has confirmed its next supercar, the successor to the outrageous P1. The upcoming model will be part of the automaker's Ultimate Series and is claimed to be the most track-focused road legal car the company has ever made.

The new car is part of McLaren's Track22 business plan and will be revealed in the first quarter of 2018, ahead of another Ultimate Series model codenamed BP23, which McLaren says is a hyper-GT car.

Positioned above the automaker's core Super Series, the Ultimate Series cars are produced in limited numbers, with a distinct purpose, and currently the lineup includes the McLaren P1 and P1 GTR.

Although the new car is road legal, McLaren says its practicality and comfort are being sacrificed in order to provide the most extreme driving experience around a track. The car's design takes on a "form follows function" philosophy.

According to Autocar, the new vehicle, internally named the P15, will pack the 720S' 4.0-liter turbocharged V-8 but with upgraded internals and a more powerful turbocharger, producing an impressive 789 hp. That is 79 hp more than the 720S but 115 hp less than the P1's hybrid powertrain. However, thanks to the use of McLaren's Monocage II carbon fiber tub and other weight saving measures, the P15 is expected to weigh less than 1,300 kilograms (which is roughly 2,870 pounds), much lighter than the P1's 3,400-pound curb weight, surpassing its power-to-weight ratio.

The P15 should challenge or top the P1's 9.8-second quarter-mile time that Motor Trend recorded when comparing the coupe to the Porsche 918 Spyder.

Expect only about 500 examples to be produced and a price tag of at least $1,000,000. McLaren will release more details before the end of the year.

McLaren Confirms its Next Supercar, the Most Track-Focused Yet
Photo /