McLaren Dreams up the Formula 1 Racer of 2050

It’s an all-electric, AI-enhanced machine that can hit 310 mph 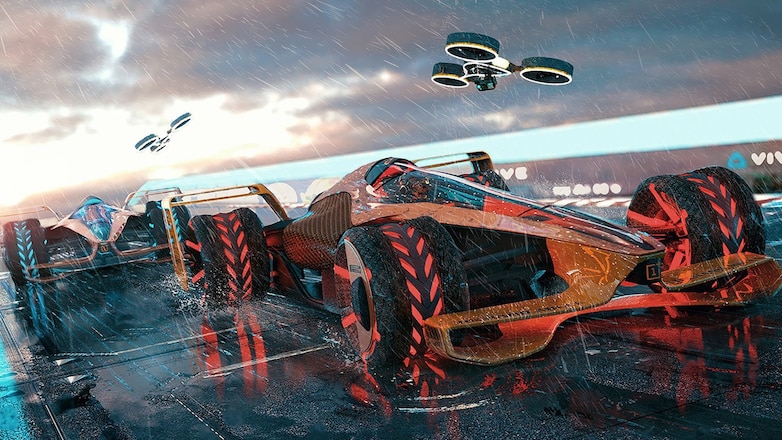 McLaren is planning ahead—way ahead—to grands prix in the year 2050 with its vision of a fully electric and shape-shifting race car called the MCLExtreme. In the future, McLaren says Formula 1 fans will be treated to closer looks at the race car's plugged-in drivers as well as their cars thanks to AI-enhanced technologies and other futuristic tech. The British marque interviewed aerodynamic, design, and powertrain experts to help create the design. 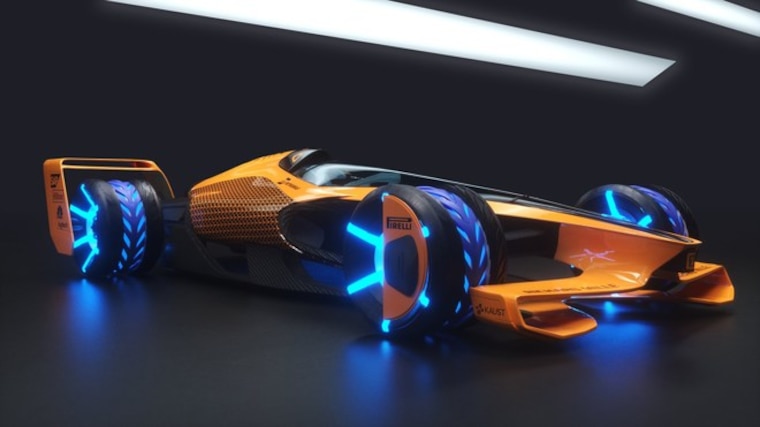 Like today's cars, the MCLExtreme has four wheels, rear-wheel drive, and a driver in the cockpit, but the concept would be capable of speeds in excess of 310 mph, nearly 100 mph higher than the fastest speed achieved in 2018 by Sergio Pérez in his Force India VJM11. According to McLaren Applied Technologies, the future F1 car could sport sidepods that expand and contract like a shark's gills. This nifty trick will help the translucent racer achieve mega speeds on the straights while also assisting in braking and cornering on tracks that will by then feature banked turns to handle the increased speeds.

The car also rolls on self-repairing tires with built-in inductive charging coils to power its battery pack. McLaren envisions the recharging coils embedded only in pit lane, which leads to a question of strategy: Do you drive slowly to get more energy during just one pass, or do you do two faster passes over the course of a race? 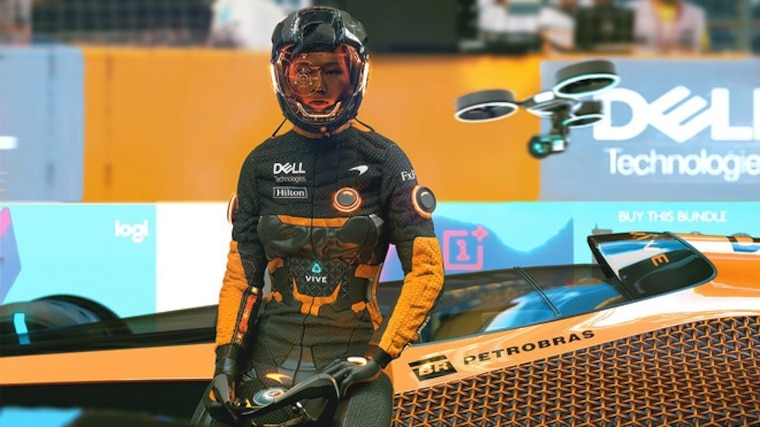 The driver of the future racer gets a cool-looking AI-enhanced helmet with sensors, a holographic head-up display, a g-force-mitigating race suit, and other gear to help pilot the racing machine. Kind of like the race cars on an electric racetrack you may have owned as a kid—except way, way bigger. The AI, McLaren posits, would replace the race strategist and assist the driver based on the racing situation, sure, but also his or her mental and physical state.

There would also be "blackout zones" where the AI isn't available to help, and communications with the team would be similarly disabled. Fans could also let drivers know how they're feeling about their performance or chances to win via AI technology embedded in their personal devices that can read their mood. Tracks could have glass walls or roofs that allows spectators to watch from just beside or even over the course. 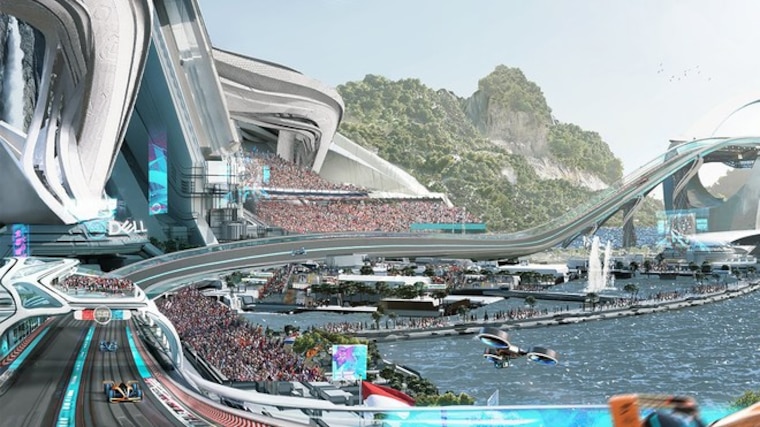 Sounds extremely intriguing—and pretty far out. But just as it remains to be seen what us regular folks will be driving—or riding in—three decades from now, never say never. For more on the MCLE concept and McLaren's vision for the evolution of grand prix racing, check out the video below.