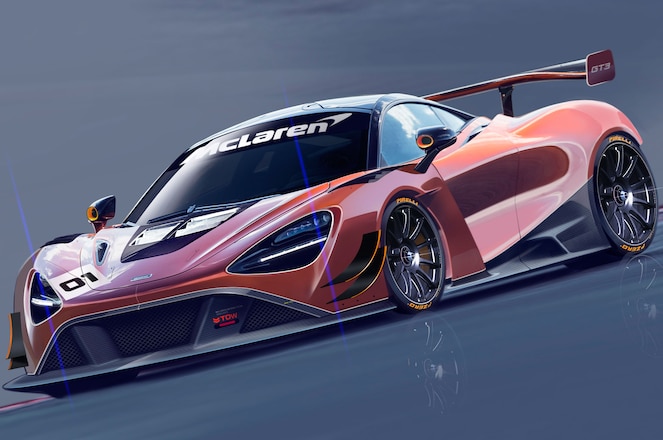 McLaren has announced that it will begin testing its new 720S GT3 race car in 2018 as part of its motorsport activities. It will join the 570S GT4 and will be offered to racing teams starting in 2019 via a network of specialist distributors who will also be selling the road car alongside its race car sibling. Additionally, McLaren announced a single-make racing series that will be open to owners.

Along with the announcement of the 720S GT3 and the single-make racing series, McLaren said it will support new talent with the launch of its Driver Development Program. Mike Flewitt, CEO of McLaren, states that its motorsport activities, particularly the Driver Development Program, will allow drivers to improve their skills with help from experts and the backing of properly trained technicians both on and off the track. 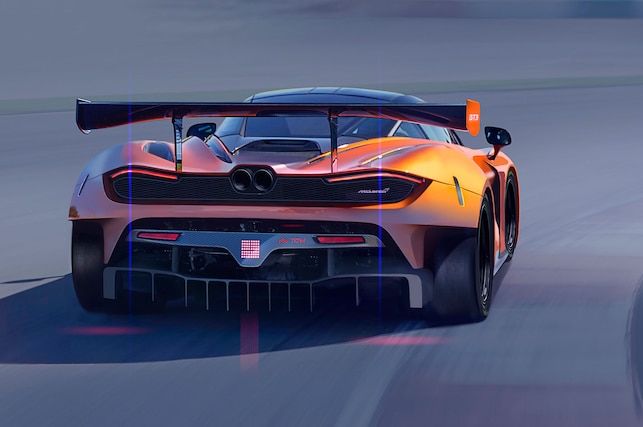 The McLaren 720S GT3 will officially make its racing debut for the 2019 season and will be fully compliant with GT3 regulations and be eligible to compete in that class worldwide. Like the road-going version, it will feature a carbon-fiber monocoque and retain its rear-wheel drive configuration. Powering the 720S GT3 will be a twin-turbo 4.0-liter V-8 coupled to a six-speed sequential transmission. For improved aerodynamics, the 720S will feature a bespoke aerodynamic package. The suspension will feature adjustable dampers and coilover springs on all four corners.

In the beginning, only 10 retailers will be able to offer motorsport support to owners, the first being McLaren of Glasgow, Scotland. In North America, dealerships in Dallas, Newport Beach, Philadelphia, San Francisco, Scottsdale, and Toronto will be the first to offer owners motorsport-related services. Only two dealers in the Asia-Pacific region will offer motorsport services, including Melbourne, Australia, and Auckland, New Zealand.

Starting in 2018, the Pure McLaren GT race series will officially launch with events at European race circuits. McLaren says this series is aimed at owners with extensive track driving experience looking to enter professional racing with the support of the automaker. In order to be eligible to enter, McLaren owners need to have an International D grade license. After joining, owners will be able to access vehicles maintained and run by McLaren engineers and technicians in order to help them concentrate on improving their driving skills. McLaren will announce venues and dates for the first races of the Pure McLaren GT Series in the future. 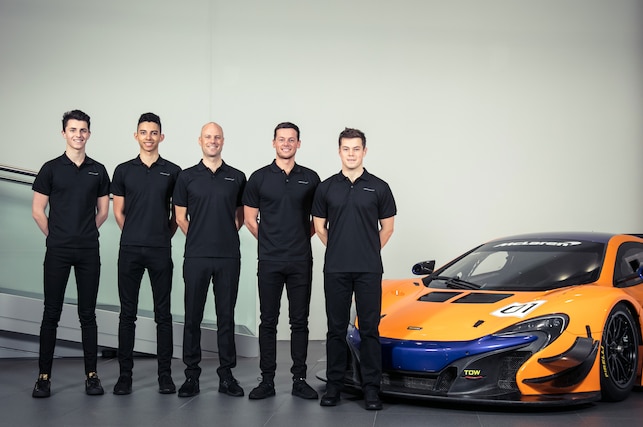 Alongside the launch of its single-make racing series, McLaren will launch the Driver Development program with four young drivers it has chosen. They will compete in the 2018 season using two McLaren 570S GT4 race cars. The Driver Development Program will identify talented drivers and provide them with motorsport education and driver support, which includes getting assigned a professional mentor from the automaker's driver stable, fitness and nutrition assessments and advice, and sponsorship support and guidance. Assessments will be conducted regularly so that drivers can find ways to improve, and the racers in training will have access to simulators and engineering teams to help them improve race strategies and telemetry. Next year, McLaren will launch a competition to determine which drivers will participate in the 2019 motorsport season.