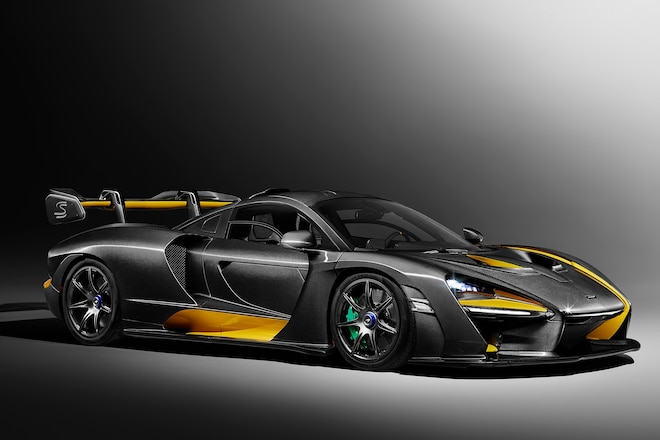 When McLaren first showed off the Senna, its form-follows-function styling shocked its fair share of people. But the McLaren Senna wasn't built to be pretty. It was built to be "the most exciting street-legal car you can drive on a racetrack." Not only is every piece of bodywork functional, it's also made out of carbon fiber. And if you're really into carbon fiber, McLaren Special Operations will even sell you a Carbon Theme version. 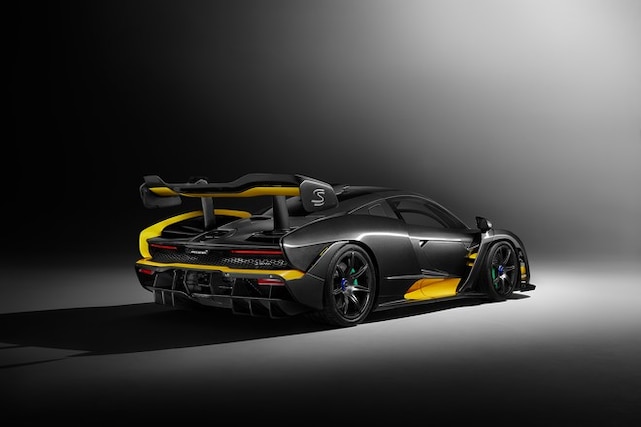 The Carbon Theme, which debuts next week in Geneva, doesn't exactly turn the Senna into a conventionally attractive supercar, but this version is definitely better looking. With its carbon-fiber bodywork completely exposed, the Senna looks too exotic to be a regular car. And while yellow and green paint can look unnecessarily gaudy, the accents actually work well here. After all, we're talking about a 789-hp car that McLaren says is "legalized for road use, but not sanitized to suit it." 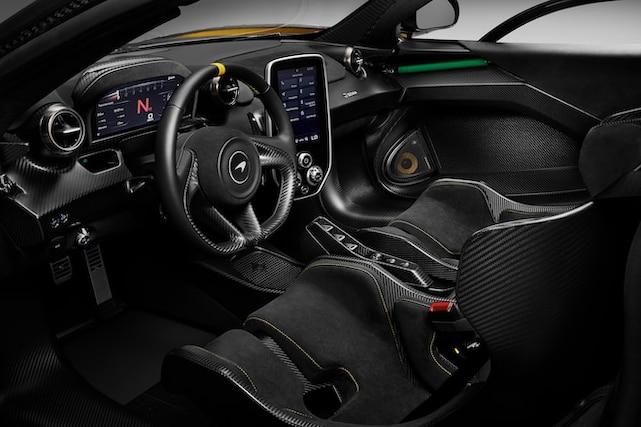 To create the new look, McLaren says MSO spends 1,000 hours fabricating the 67 parts of the "Visual Carbon Fibre" exterior. Another 250 hours are then spent adding the accents. The wheels use both forged aluminum and carbon fiber to reduce weight by 10 percent and improve rotational inertia by as much as 15 percent. 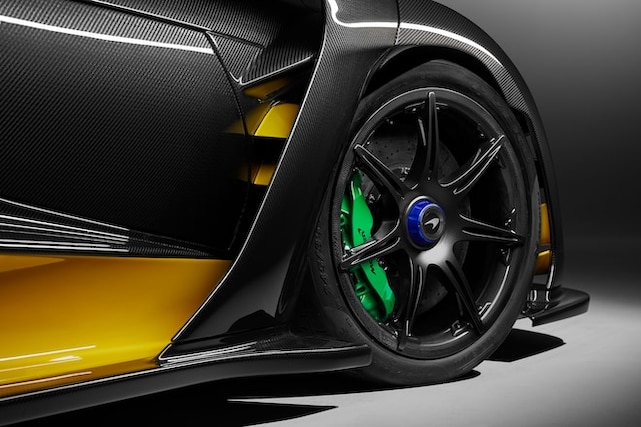 As you can imagine, adding a special carbon fiber package to a limited-production supercar is pretty pricey. In this case, the Carbon Theme adds a little more than $400,000 to the Senna's $1 million price tag. That's more than the price of a McLaren 720S just to customize your Senna. 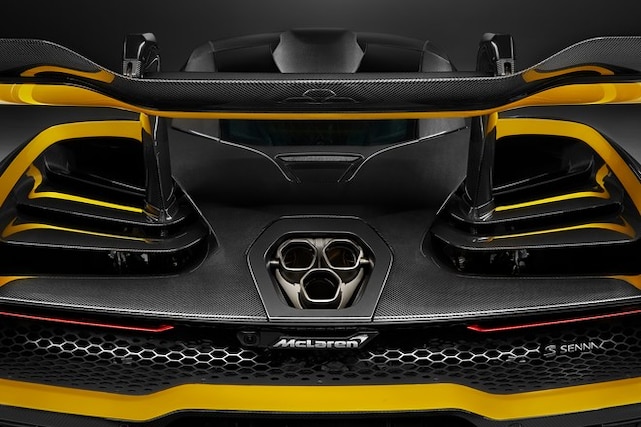 On the other hand, look at all that pretty carbon fiber. 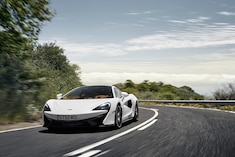 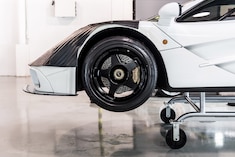 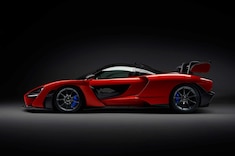 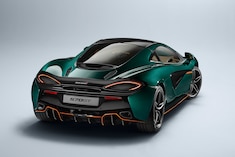 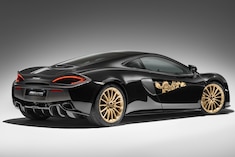 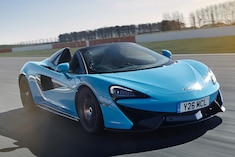 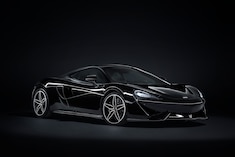