Ahead of New York auto show debut, we know now what the supercar is called - the 570S - and how much power it'll make - 562hp 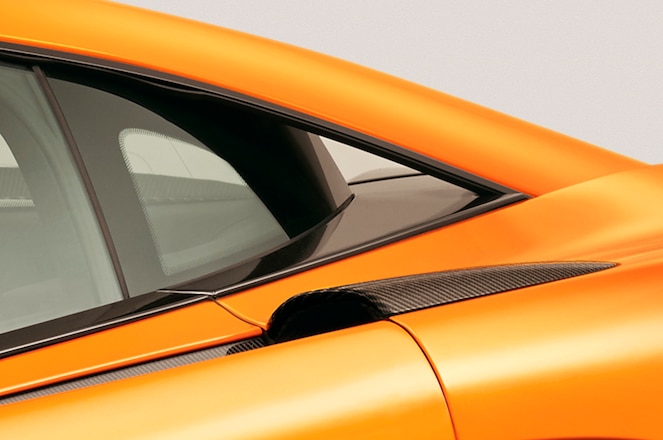 McLaren's new entry-level sports car will be called the 570S, and it will make its debut next week at the 2015 New York auto show. The 570S is the first model in the Sport Series segment, a division which will comprise McLaren’s entry level models. Previously, the only available McLarens have been a part of the Super Series, including the McLaren MP4-12C, 650S, and the upcoming 675LT. 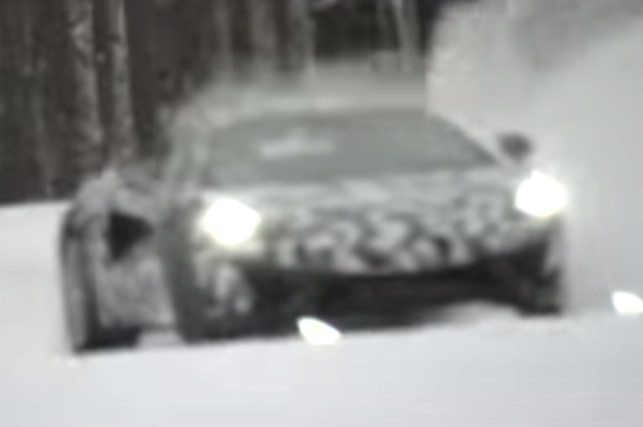 As the name implies and in keeping with other McLaren vehicle names, the 570S Coupe produces 570 PS, equivalent to 562 hp. It will use a mid-mounted V-8 engine that is most likely derived from the twin-turbo unit in the 650S and 675LT Super Series cars. Suspension, brakes, and transmission will most likely all be sourced from the existing 650S; performance should be impressive, but the Sport Series will not perform at the same level as the existing Super Series cars.

Expected to be priced around $200,000, the McLaren 570S will take on cars like the Porsche 911 Turbo, Audi R8, and Mercedes-AMG GT S. While McLaren unveiled the new 570S in fixed-roof coupe form only, the presence of Spider versions of other McLarens suggests we can expect to see a roadster variant over the next year, alongside lightweight track-ready models. 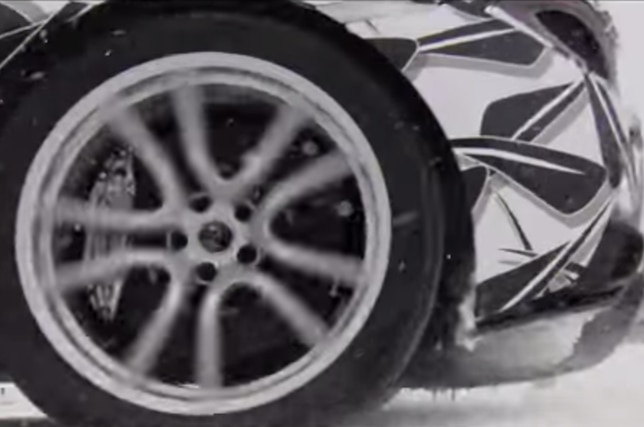 From the teaser image, we can see the same low-slung, mid-engined canopy we have come to know and love from McLaren. Thankfully, the eye-searing trademark orange paint carries over from previous models.