McLaren Ultimate Vision Gran Turismo Coming to a PS4 Near You 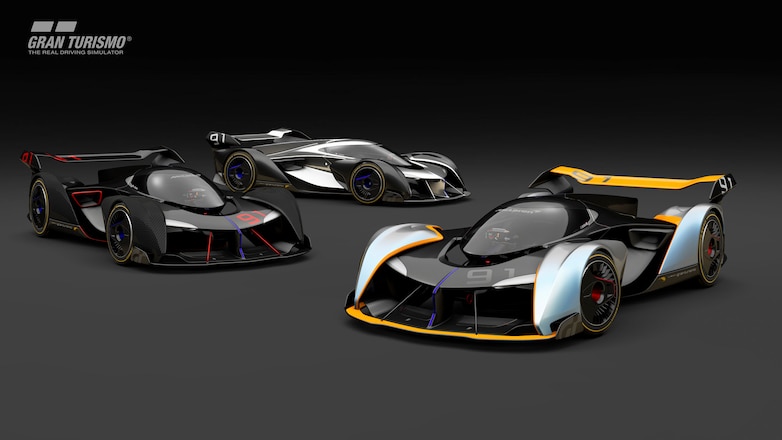 Over the last few years, automakers have partnered with PlayStation's "Gran Turismo" racing simulator to let their engineers' and designers' imaginations run wild and create a sky's-the-limit concept vehicle. The latest in the long line of these dream machines comes from McLaren, and is one of the wildest concepts ever to come out of the Vision Gran Turismo project.

Similar to the recently revealed Mercedes-AMG Project One and the Aston Martin Valkyrie, McLaren's Ultimate Vision Gran Turismo car is all about function over form, as every line, crease, canard, wing, and inlet has been designed to produce speed, downforce, and to give players the ultimate virtual track car.

"We wanted to break new ground and to innovate and the McLaren Ultimate Vision Gran Turismo does exactly that," said Rob Melville, McLaren's new design director, in a release.

Powering the purpose-built race car is McLaren's newest twin-turbocharged 4.0-liter V-8 engine. The engine drives the rear wheels, but the front wheels are powered by twin electric motors housed in the front wheel pods. Combined, the gas engine and electric motors produce a total output of 1,134 hp and 941 lb-ft of torque. The torque, according to McLaren, is available instantly from launch thanks to the electric propulsion and all-wheel traction. 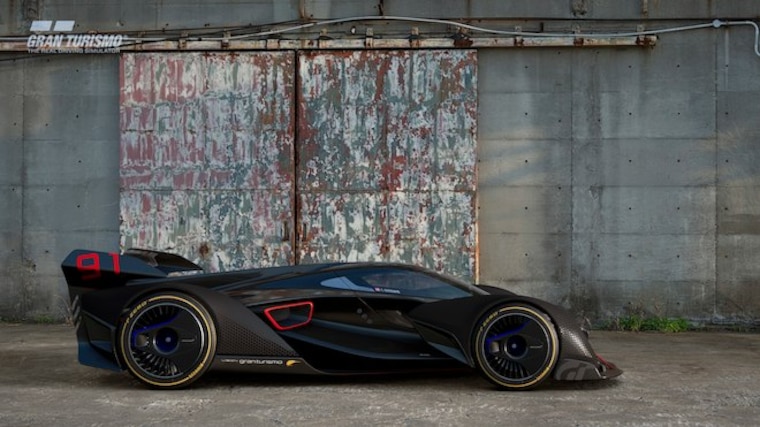 The Ultimate Vision Gran Turismo McLaren also features a chassis that weighs just 2,205 pounds, which means its power-to-weight ratio is better than Koenigsegg's ludicrous One:1 hypercar.

However, the McLaren's most futuristic detail is obviously its seating position.

"From the game player's point of view, the driving experience in this car will be like nothing else: the amazing glass cockpit and the motorcycle-like driving position—with your head far forward, almost right above the front axle—combine to allow you to see exactly where the apex of the corner is so you can shave vital milliseconds off each lap," says Melville. "It puts the driver absolutely at the center of the action, delivering a sensory overload with incredible sound and awe-inspiring acceleration."

As for the game's creator and president of Polyphony Digital Inc., Kazunori Yamauchi, McLaren's concept encompasses the very essence of why he devised this part of Gran Turismo.

"I created the Vision Gran Turismo project to give car manufacturers the opportunity to design something that has all of the characteristics of their brand, and will live on as a playable vehicle in Gran Turismo. Many of the cars have become legendary in their own right, continuing to shine for years and attracting players from different eras." 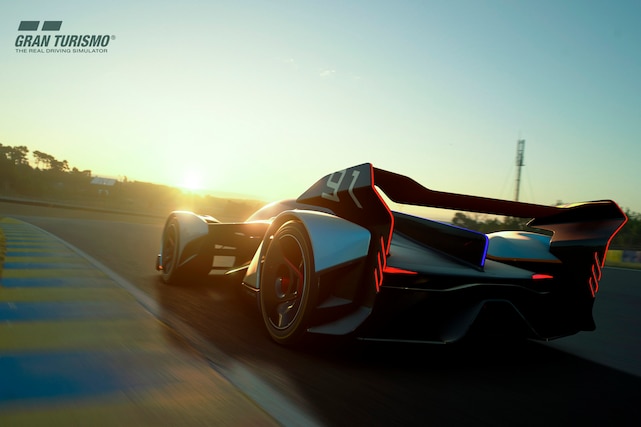 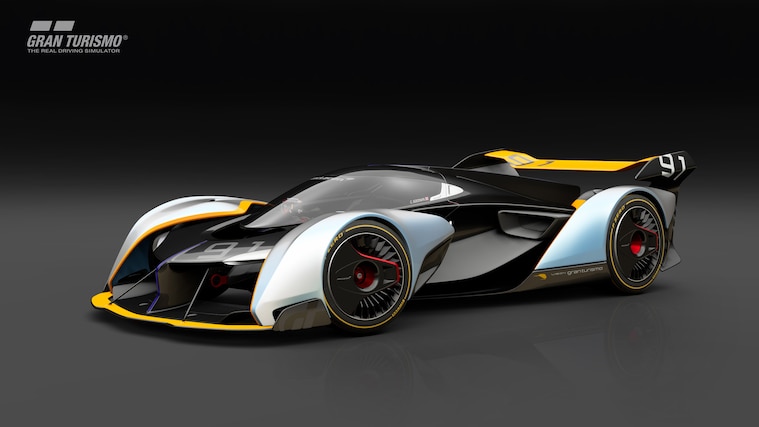