A clean look ahead of its Geneva debut 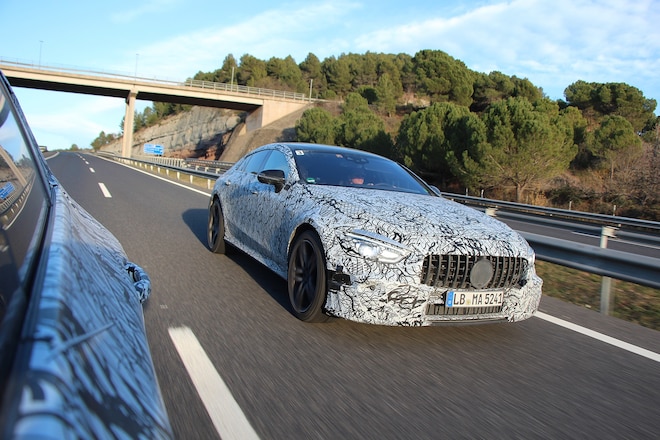 The 2018 Geneva auto show is less than a month out and Mercedes has seen it fit to give us one more tease of the car it plans to premiere in Switzerland: the four-door AMG GT.

These "official spy shots," two of which were clearly shot from another camo-clad car, give us a fresh look at the new sport-coupe/sedan's front end and its Panamericana grille, which hasn't changed much since August. 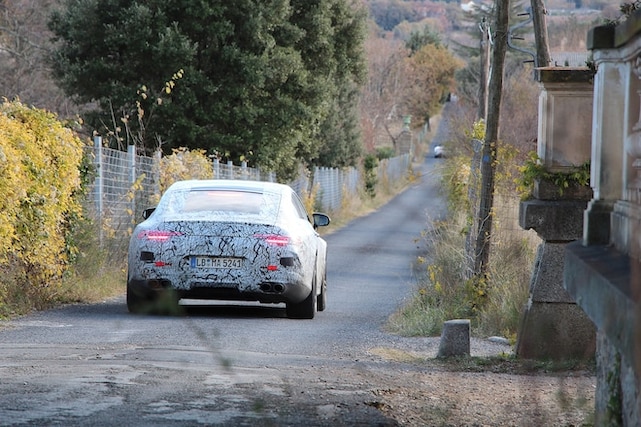 We're also treated to a snow-free look at its rear, which sports quad exhaust tips. These are rounded tips like those on the prototype spotted in late December, not trapezoidal like on August's. As to whether that's just intentional camo, a late design change, or because these prototypes are different variants, we have to wait until March to find out.

Unsurprisingly, no new details were released about the four-door AMG GT, which we expect to be powered by some form of Mercedes' 4.0-liter twin-turbo V-8, possibly making even more than the 603 hp found in the E63 S. 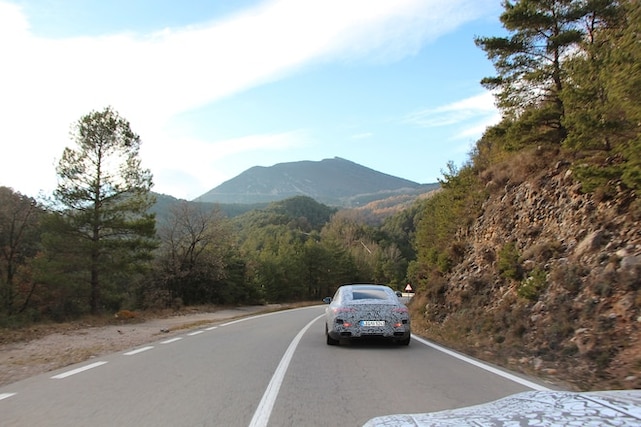 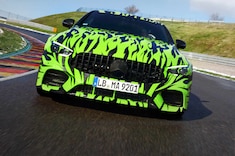 The upcoming Mercedes-AMG GT four-door has been teased once again, this time wearing a camouflage pattern with loud green flames. 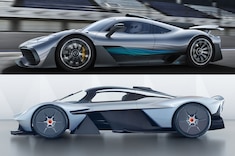 We finally know all about the Formula 1-derived Mercedes-AMG Project One hypercar. But how does it stack up against Aston Martin's latest, the Valkyrie? 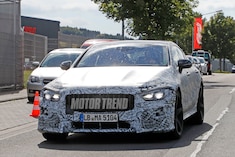 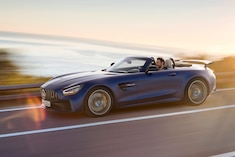 We love it when automakers make our lives easy by announcing a car that describes itself, like the Mercedes AMG GT R roadster. 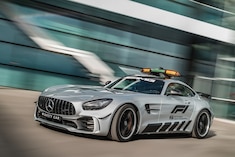 The Mercedes-AMG GT R is the FIA Safety Car for the current 2018 Formula 1 season. It will debut at the World Championship this week.