Will debut at the Grand Prix in Melbourne, Australia 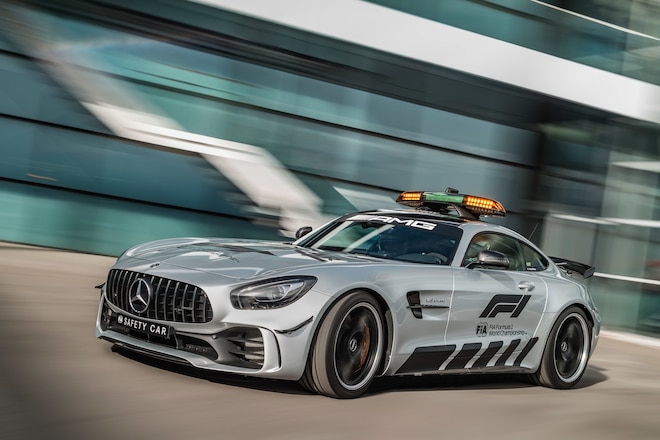 The sporty silver and black coupe will make its debut at the World Championship at the Grand Prix in Melbourne, Australia this week. 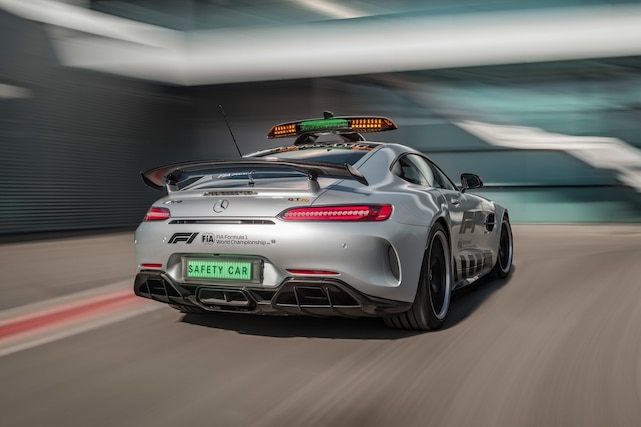 We've tested a GT R running from 0-60 mph in 3.4 seconds, and Mercedes reports a top speed of 198 mph. So it ought to be able to hold its own while it is out on track duty. Mercedes claims it's "the most powerful and fastest Official FIA F1 Safety Car of all time."

"I am very much looking forward to my new company car. It is an absolute highlight in terms of driving dynamics and is one level higher up still than the AMG GT S of recent years," said driver Bernd Mayl nder, in a statement.

"Of course, ideally the safety car should be deployed as rarely as possible—but when we have to safely bunch up the Formula 1 field and lead it around the track, we will be superbly equipped with the AMG GT R." 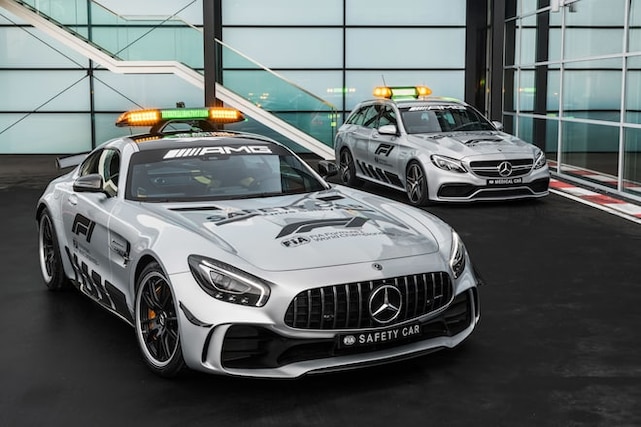 For the big race, the Mercedes-AMG GT R remains pretty much stock and gets a light bar on the roof and a carbon-fiber air scoop to lead the Formula 1 cars around the track safely.

In addition to the GT R safety car, a Mercedes-AMG C 63 S Estate is the official FIA F1 medical car.

Tune in on March 22 to catch the cars at the Grand Prix in Melbourne. 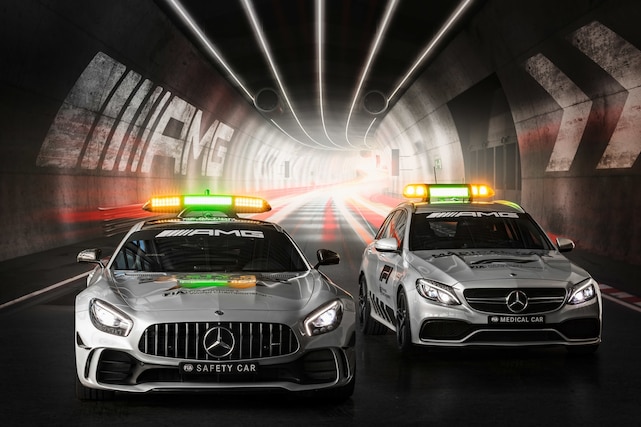 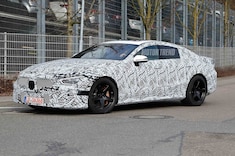 The four-door Mercedes-AMG GT 4 has been spotted testing on the streets for the first time. See the revealing spy shots here. 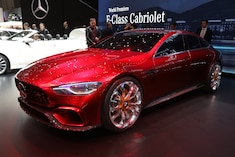 Ever wondered what the Mercedes-AMG GT would look like as a four-door? Wonder no more, with this special Geneva Motor Show concept. 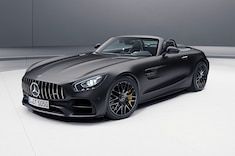 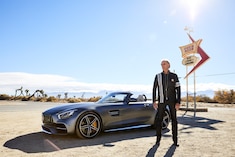 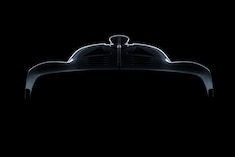 Here's our first look at Mercedes-AMG's upcoming hypercar, the Formula 1-powered Project ONE. 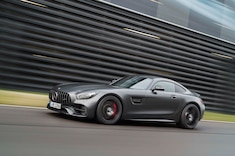 The 2018 Mercedes-AMG has been refreshed and gains the Edition 50 model commemorating AMG's 50th anniversary. 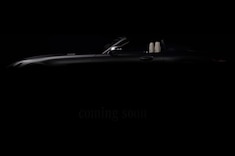 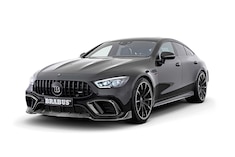