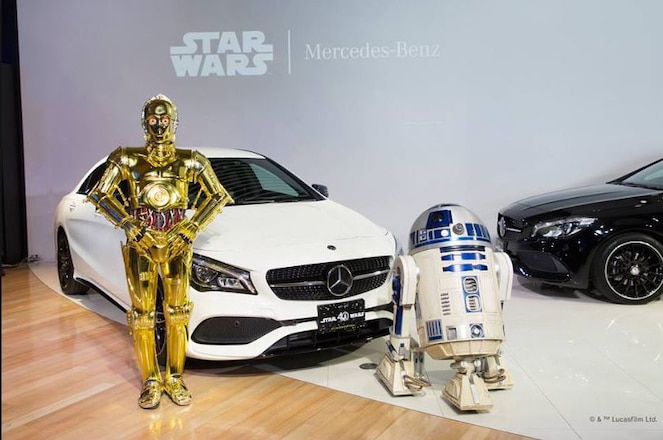 Nissan beat Mercedes to the punch in introducing a Star Wars-themed vehicle, but the German automaker deserves kudos for its clever timing. To celebrate Star Wars day, Mercedes has unveiled the CLA180 Star Wars Edition.

Mercedes will produce a total of 120 copies for the Japanese market. Half are painted Calsite White in honor of the Stormtrooper, and the other half receive a Knight Black paint job and black-painted 18-inch AMG wheels that pay homage to Darth Vader. The white vehicles receive white stitching inside the cabin, while the black models feature red stitching. 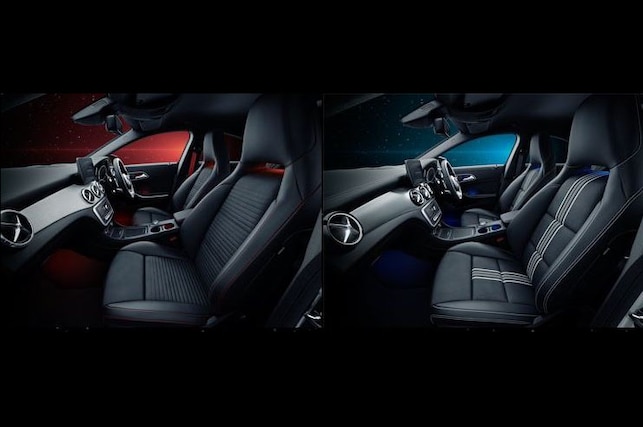 Of course, the vehicles wouldn't be complete without plenty of Star Wars badging. The force is everywhere, from the welcome lights to the floor mats, commemorative license plate, and even a reversible sunshade featuring Star Wars characters. To top it all off, a recorder plays R2-D2 noises.

At the Los Angeles Auto Show last November, Nissan debuted a Star Wars-themed Rogue bound for the U.S. market in limited numbers. That model was also introducedin white and black paint colors and started at $29,890. The special CLA is a bit pricier at 5,040,000 yen, or about $44,844 at today's exchange rates.

What do you think of the CLA 180 Star Wars Edition? How does it compare to the Star Wars-themed Rogue? Let us know in the comments below. 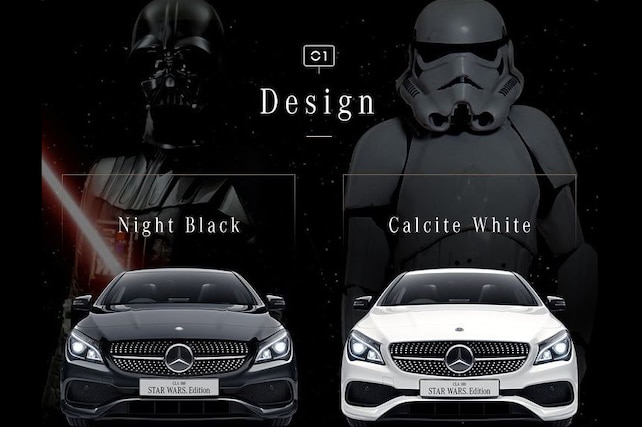