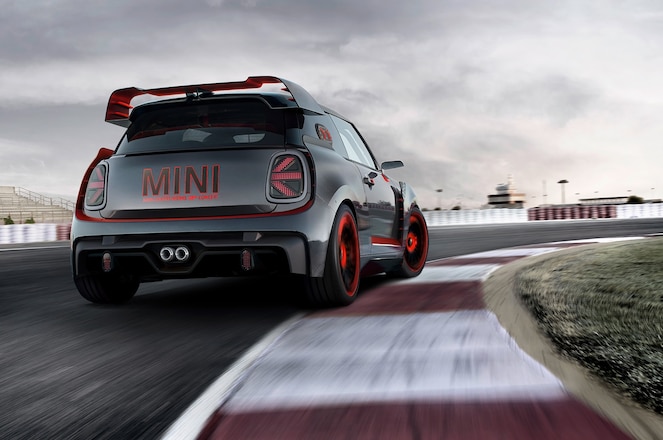 Last year, Mini showed off the John Cooper Works GP concept, a track-focused version of its Hardtop model that came with a wild aero kit, a stripped-out interior, and an integrated roll cage. Now, Mini's confirmed that the JCW GP is headed for production and should land on dealer lots in 2020. We don't have any more information on suspension changes or engine upgrades, but based on what Mini did with the 2006 Mini Cooper S Works GP and the 2012 Mini John Cooper Works GP, expect a small power bump and a punishingly firm ride. Hopefully, Mini will release more details at the upcoming Los Angeles auto show. 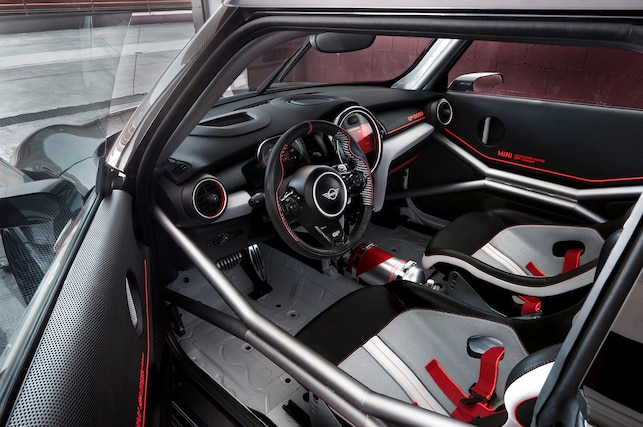 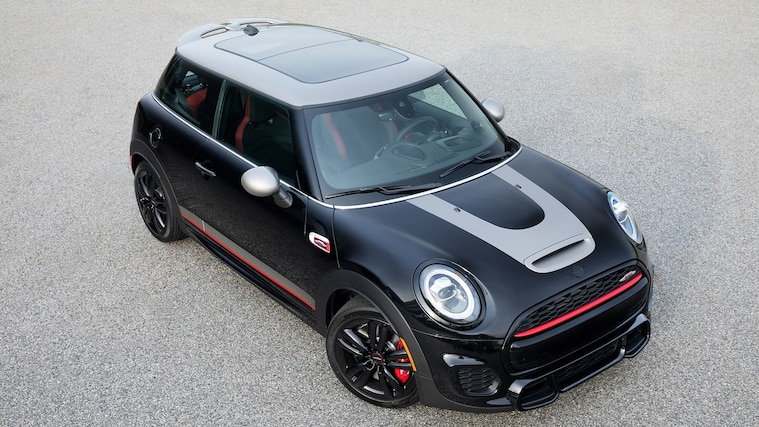 Mini will also have three other special editions at the show. The Yin Yang Edition is a Cooper S Countryman with black-on-white paint and all-weather luggage and floor mats. The Starlight Edition is a Cooper S Clubman with a blue-on-silver design that comes with a Mini-branded luggage cart. Finally, the International Orange Edition starts life as a John Cooper Works Hardtop and gets orange paint, 18-inch wheels, a dual-mode exhaust, and several black or carbon-fiber accents.