The “60 Years Edition” will be available in America 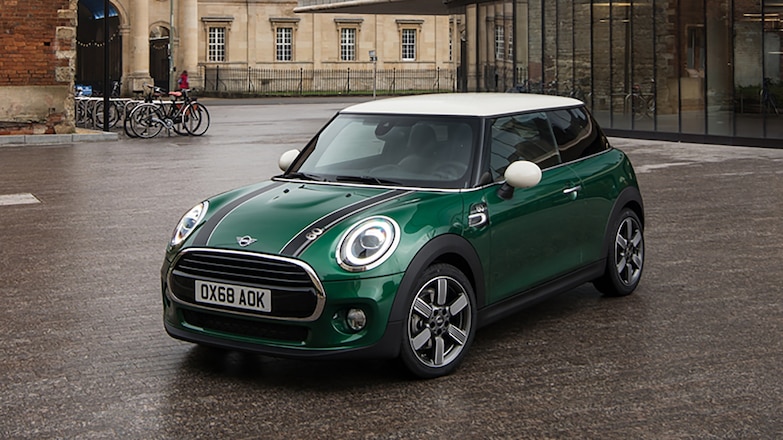 Turning 60 isn't so bad, especially when you still look cute in British Racing Green. The classic Mini made its debut in the summer of 1959 and to celebrate its 60th Anniversary, the marque is rolling out an exclusive special-edition car called—and this is so very like BMW, Mini's corporate parent—the "60 Years Edition."

The car will be available in two- or four-door Hardtop body styles, and each can be ordered in some global markets with one of four engines (two gas and two diesel) that range between 136 and 192 horsepower. You can probably guess which ones will be offered here in the U.S., and if you said the gasoline-powered mills, you'd be right. Here, buyers can spec the 1.5-liter turbo three-cylinder engine or the 2.0-liter turbo-four, as well as a choice of six-speed manual or six-speed automatic transmissions. 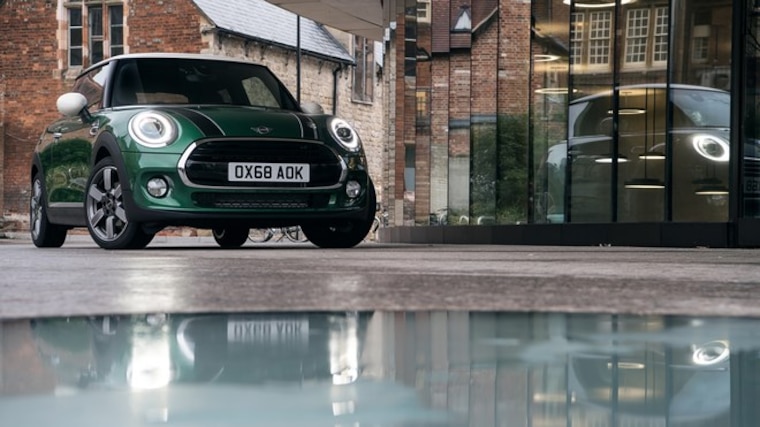 Aside from the groovy green seen here, exterior paint choices also include Midnight Black, Moonwalk Gray, Melting Silver, and Mini Yours Lapisluxury Blue. Those shades are combined with a splash of Pepper White or Black for the hood, roof, and mirror caps, and it all rolls on exclusive two-tone 17-inch wheels.

So your mates know how truly special your Mini is, there are plenty of "60 Years" logos inside and outside as well. The interior receives a sporty leather steering wheel, Dark Maroon leather sport seats, and other bits of upgraded trim. Optional goodies include LED head and fog lights, clear turn-signal lenses, LED taillamps with a Union Jack design, and more.

Fancy this special-edition Mini? The 60 Years Edition goes on sale in March in the U.K, with U.S. availability likely coming later in the year at an as-yet undetermined price.