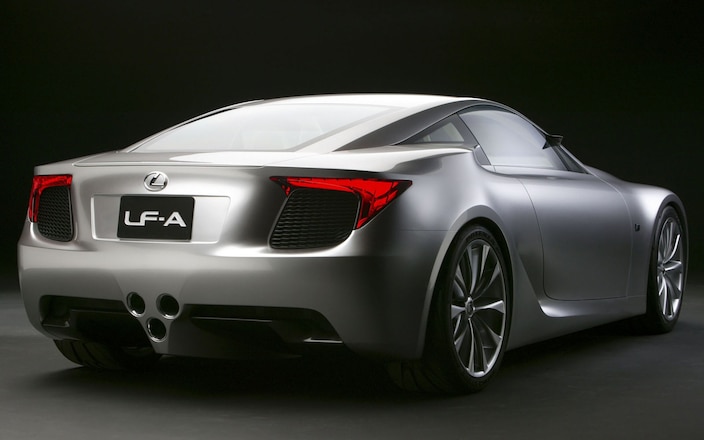 What recession? We have supercars and limited editions coming at us in rapid-fire succession. The latest, according to the JDM gossip lines, is a production version of Lexus' much-hyped LF-A supercar. The core of the rumor hints that Lexus will reveal the car at the '09 Tokyo Motor Show that runs from October 23 to November 8. Citing inside sources close to the V-10-powered supercar's development team, Japan's Best Car magazine said that the LF-A's production will be limited to only 500 units, with 120 of those being allocated to the Japanese domestic market. The car will certainly sting the wallet, to the tune of $310,000. 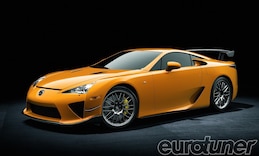 Take a look at the Lexus LFA Nurburgring Package featuring the most exclusive Lexus ever - the 550hp LFA V10 supercar - gains an even more track-focused profile with the addition of a bespoke Nürburgring Package. - Eurotuner Magazine 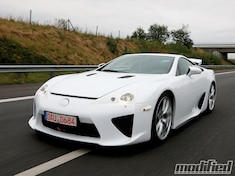 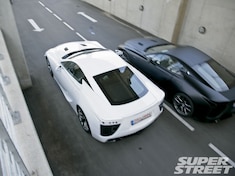