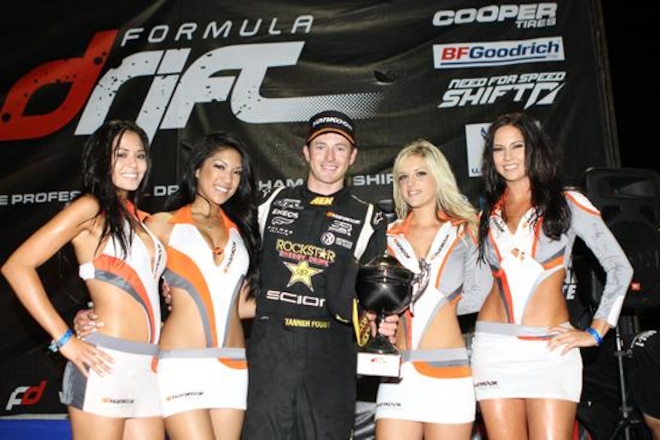 The season marks Hankook’s best performance in Formula Drift since its entry in 2007. In its third year as an associate series sponsor, Hankook claimed one victory, two second place finishes and three third place finishes. They closed out the season with four consecutive podium finishes and notched another milestone by putting three different drivers on the podium in one season.

“Hankook strives to deliver cutting-edge products to our Formula Drift drivers, as they do battle in this highly-competitive, growing sport,” said Bill Bainbridge, director of brand communications, Hankook America Corp. “This season’s results are a testament to our drivers, teams and the performance of Hankook’s Ventus R-S3.” 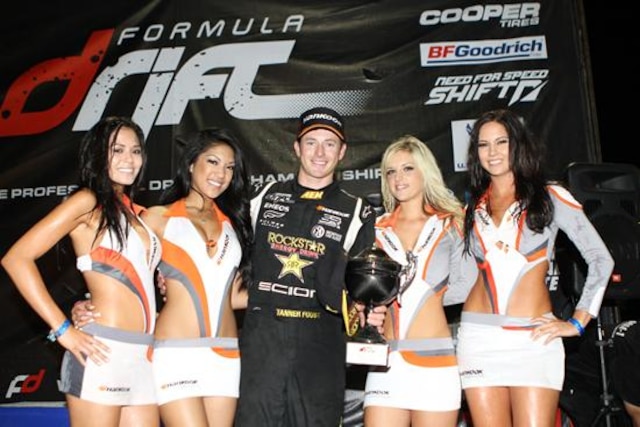 “This was a great season for the Rockstar/Scion team and Hankook,” said Foust. “In a series with more tire manufacturers than any other motorsport, the Hankook R-S3’s performance never failed to impress me when stacked against the competition. The Ventus R-S3 provides outstanding grip while maintaining great control. With six podium finishes this season alone, it’s obvious this tire’s a winner.”

“We’re very excited about the results from both our drivers, Robbie Nishida and Eric O’Sullivan,” said Eddie Kim, owner, Dynamic Autosports. “With the help of Hankook’s Ventus R-S3, we’ve been able to rack up multiple podium finishes along with Rookie of the Year honors for Eric. The Hankook tire’s winning capability has been on display time and again this season.”

Despite scorching heat and a Los Angeles Angels pennant race happening just blocks away, a sold out crowd was on hand to witness the final race of the year, known as “Judgment Day.” Emotions were running high as multiple drivers were still in the running for the championship. When the smoke cleared Foust was just edged out by Tyler McQuarrie and first-place finisher, Ryan Turek. All Hankook drivers finished in the top 32 at Irwindale.

Foust finished 6th in the drivers’ championship in his first year competing on Hankook tires.

About Hankook Tire America Corp.
Headquartered in Wayne, N.J., Hankook Tire America Corp. is a technology-focused, market-driven company that markets and distributes a complete line of high performance and ultra-high performance passenger tires, light truck, SUV tires, as well as medium truck and bus tires to more than 400 independent dealers through 3000+ retail sales locations in the United States and Canada.

For more information, please visit the Hankook website at www.hankooktireusa.com.