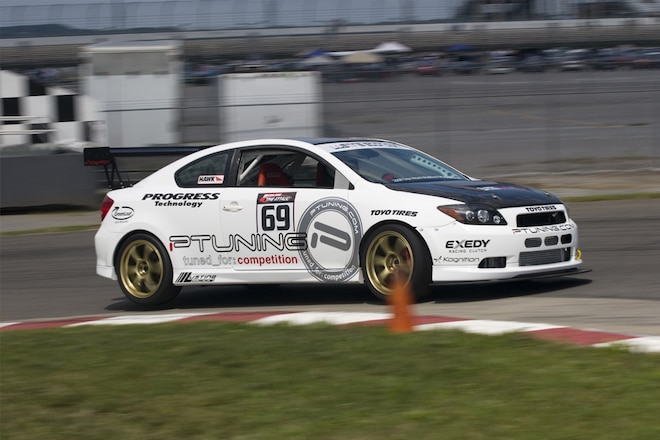 “The Toyo R888's played a significant role in helping PTuning achieve our second Redline Time Attack Championship. They were consistently fast, allowing me to safely push the car to its limits,” said Miller. “These tires provided the team the best of both worlds… amazing grip and a long life. The Toyo R888's consistency, reliability, life, and speed all helped PTuning come home with another Championship.”

Also winning at Fontana was JC Meynet driving the AQ Motorsports Honda S2000. Running on Proxes R888 tires, he blistered the course at a 1:45.462 to win the Modified Rear Wheel Drive class. Meynet was the 2008 Street AWD and Overall Street Grand Champion.

“We congratulate Ross Miller and Manly Kao for winning their championships, and to Rhys Millen and JC Meynet for their wins this past weekend,” said Stan Chen, manager of events and motorsports, Toyo Tire U.S.A. Corp. “This year, Toyo Proxes tires have won in all forms of motorsports, including SCCA Solo and Pro Solo championships. With the selection of tires available from Toyo Tires, it is easy for an enthusiast to select a product and be a contender.” 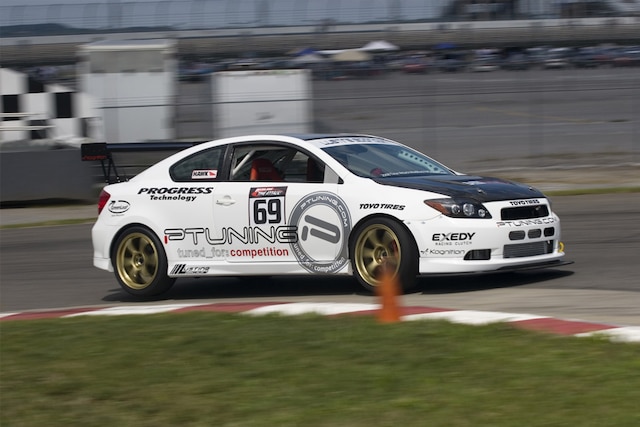 To learn more about Team Toyo drivers and the full line of products from Toyo Tires, log on to toyotires.com. Toyo Tires manufactures and distributes a complete line of replacement tires for high performance cars, luxury vehicles, light trucks and SUVs as well as tires for commercial trucks, buses and off-road and construction applications.