The new roadster will use Mazda's Sky-G engine that will be more powerful and more fuel-efficient. 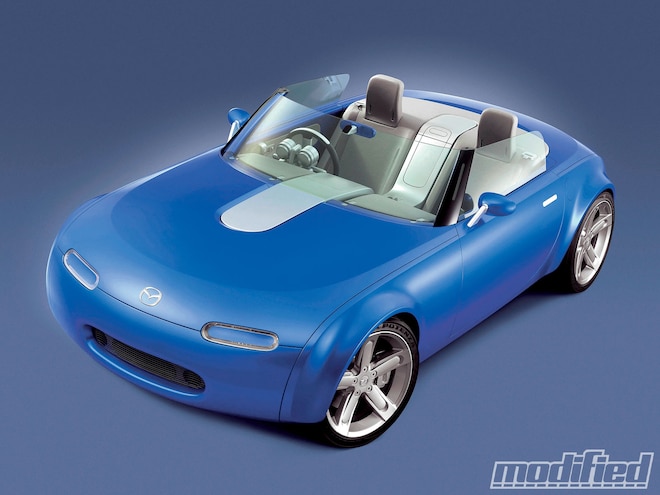 The Miata has proven to be a solid track racer and dependable, supremely tossable daily driver. The key to the magic of the original Miata in 1989 was making 116 hp a riot on the streets. With horsepower a fixed variable, the next logical step is weight - as little as possible. The OG Miata tipped the scales at a scant 2,100 lbs. 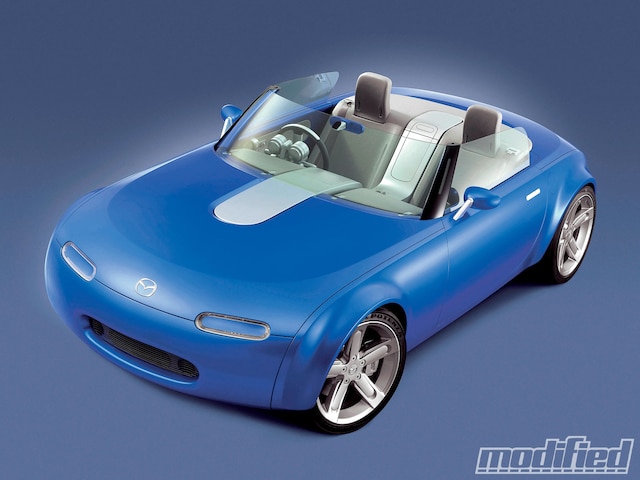 Through its evolution, the Miata, like many cars, got bigger and heavier with added creature comforts, mandated safety systems and so on. Well, Mazda plans to roll back the clock for the upcoming '12 edition and aim for a 2,200-lb curb weight. As reported here, the new roadster will use Mazda's Sky-G engine that will be more powerful and more fuel-efficient than the current engine. The '04 Ibuki concept is pictured for eye-candy purposes. 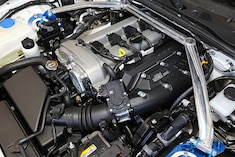 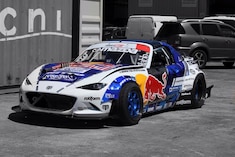 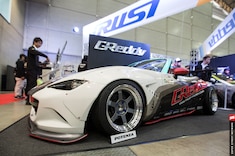 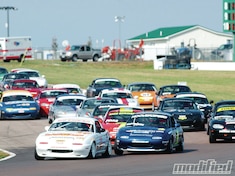 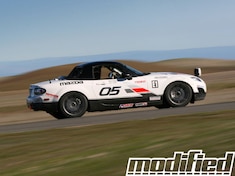 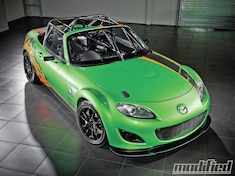