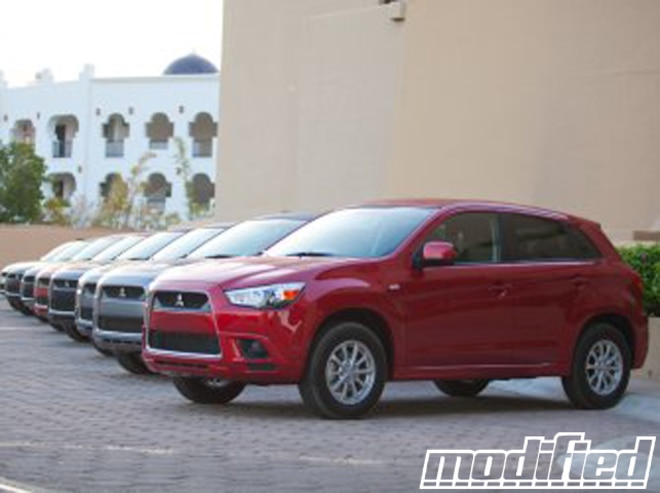 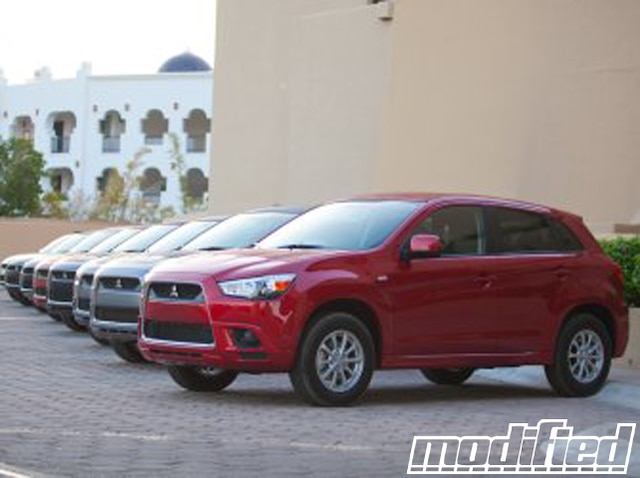 An announcement ceremony at the plant this morning was attended by dignitaries including MMNA President Shinichi Kurihara, Illinois Governor Patrick Quinn, and UAW International President Bob King. Prior to the media announcement, a separate event for all MMNA employees was held on the factory floor with the same dignitaries in attendance.

The Outlander Sport went on sale in North America in November of 2010.

Outlander Sport is a very well-equipped entry-level crossover that offers desirable features such as standard Bluetooth, available 40 gigabyte hard drive navigation, and available all-wheel drive. Outside of the United States, Outlander Sport is also badged as RVR and ASX, and represents Mitsubishi Motors' latest offering to the globe's fastest growing automotive segment, entry-level crossover. The vehicle is built upon the same highly flexible vehicle platform that underpins the Lancer compact car and Outlander SUV which are sold globally. Mitsubishi Motors North America anticipates adding production of Outlander Sport by mid-2012. Kurihara added "With the new model, the plant will have better utilization, and, of course we will see improved efficiency when we eventually consolidate to one model with higher production volume. I fully expect this plant will strongly improve its performance further down the road".

President Kurihara noted that bringing production of the Outlander Sport, currently built in Japan, to the Normal plant reinforces MMC's commitment to the U.S. market. "Mitsubishi Motors remains fully committed to producing vehicles in Normal. We will build vehicles here not just for the United States, but for many nations around the world." Kurihara estimated that about half of the Outlanders produced will be exported.

Kurihara also expressed appreciation to the State of Illinois for approximately $29 million in EDGE Grant support over the next ten years.

Governor Quinn expressed his pleasure at the ceremony. "Mitsubishi's decision to produce a new generation of automobile here in Illinois is a strong testament to the strength of our workforce and the state's appealing business climate," said Governor Quinn. "By working to stabilize our economy and investing in companies that are investing in Illinois, we're helping to keep thousands of jobs in Illinois, helping reinvigorate our automobile industry and continuing our economic recovery."

MMNA is the only Asian or European auto manufacturer currently partnering with the UAW. About 1,000 of MMNA's 1,300 employees are members of the UAW.