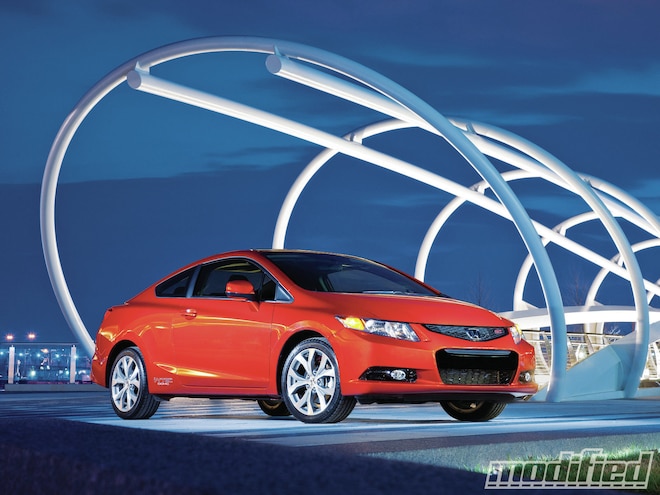 Featuring the widest array of engine choices available in its class, the ninth-generation ’12 Civic has plenty of flavor for enthusiasts of all tastes.Those who like spicy performance will opt for the Si model. The Civic Si sedan and coupe models sport a larger, more powerful 2.4-liter iVTEC-enhanced engine as well as a new 6-speed manual transmission. The new engine pumps out 201 hp. Even with the larger engine and a 22 percent increase in torque, the Civic Si delivers 31 mpg highway, a 2-mpg increase when compared to the current model. 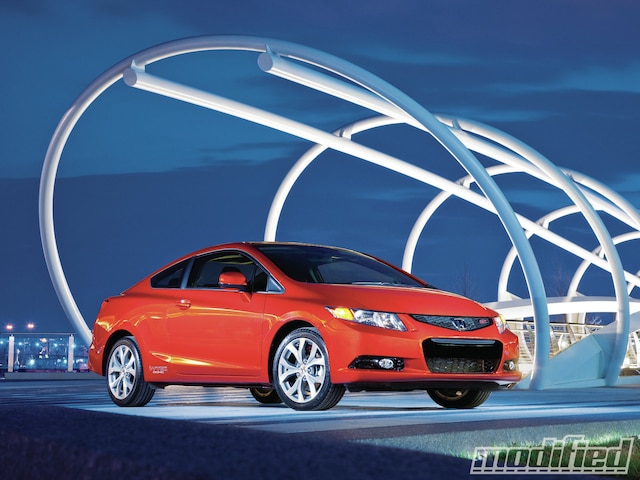 Buyers who lean toward green will embrace the all-new Civic HF and the Civic Hybrid, each delivering fuel economy estimates of more than 40 mpg on the highway. Remember the miserly CRX HP? The economical Civic HF model will be the most fuel-efficient, gasoline-only-powered Civic in the lineup, posting 41 mpg highway fuel efficiency numbers. The ’12 Civic Hybrid, which will be outfitted for the first time with a lithium-ion battery and a larger 1.5-liter iVTEC engine, is expected to achieve an EPA-estimated city/highway combined fuel economy of 45 mpg, an improvement of 4 mpg compared to the current Civic Hybrid.

No matter the flavor, the Civic is another sport compact that throws down an aggressive, angular silhouette that will make it a star in the tuning scene. 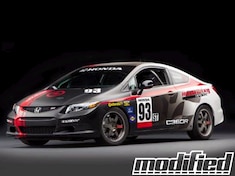 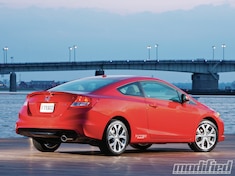 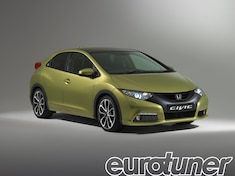 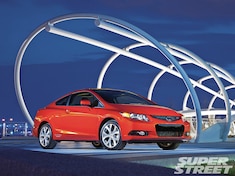 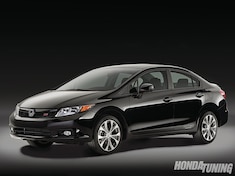