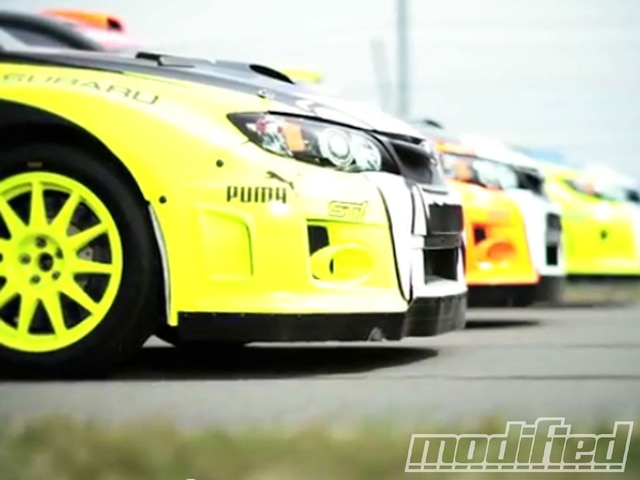 Sportslifestyle brand PUMA® is entering the rally circuit with the official sponsorship of Global Rallycross Championship and the Subaru PUMA Rallycross Team. The six-round 2012 Global Rallycross Championships kicks off May 26th in Charlotte, and will hold races in speedways across the US this summer. This made-in-the USA variation on the established European sport of rallycross pits small production-based cars against each other for door-to-door racing featuring dirt, asphalt, and a 70′ gap jump. The Global RallyCross Championship combines the best aspects of circuit racing, off-road racing and rally competition to deliver intense action in a variety of fan-friendly environments. As a sponsor, PUMA becomes the official supplier of team and racewear and the exclusive licensing partner to the team for footwear and apparel.

The Subaru PUMA Rallycross Team is the factory-backed rally team for Subaru of America managed by Subaru technical partner Vermont SportsCar. PUMA and Subaru’s strong histories in motorsport and the brands’ collective following across sport and lifestyle bring a new energy to Rallycross. The all-star, three-man driving team is captained by BMX legend and professional Rally athlete Dave Mirra.

The team will be competing in 2012 Subaru WRX STI rally cars that have a fresh new look for Rallycross featuring a unique Zombie Cat graphic. PUMA brings a fun and colorful design aesthetic that, when mixed with the adrenaline of the sport, is sure to excite drivers, fans and spectators alike. Mirra and the team will sport official fireproof PUMA racing suits emblazoned with Zombie Cat graphics and a new performance racing shoe called the PRX Subaru. PUMA will be releasing lifestyle footwear, tees and accessories inspired by the team and rally cars beginning in June.

Interested to see who is joining Dave on the track? Want to check out the new Subaru PUMA Rallycross cars? Watch now and hold on tight.... http://bit.ly/JXx9Dx2 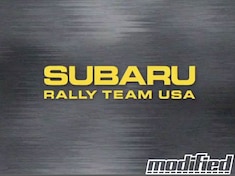 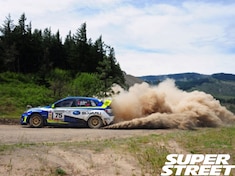 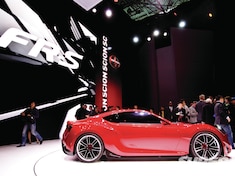 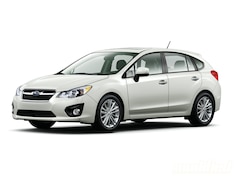 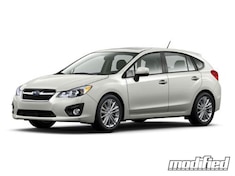