Find your favorite show to binge-watch on the MotorTrend App with this great deal.

For less than the cost of an extra-large supreme pizza you would have bought at the local pizzeria that's now delivery-only, you can subscribe to the MotorTrend App for an entire year and stream 3,200+ hours of the best in automotive entertainment, including HOT ROD Garage, Wheeler Dealers, and 25+ seasons of Top Gear.

Get this offer now! Sign up to the MotorTrend App for just $2 per month! 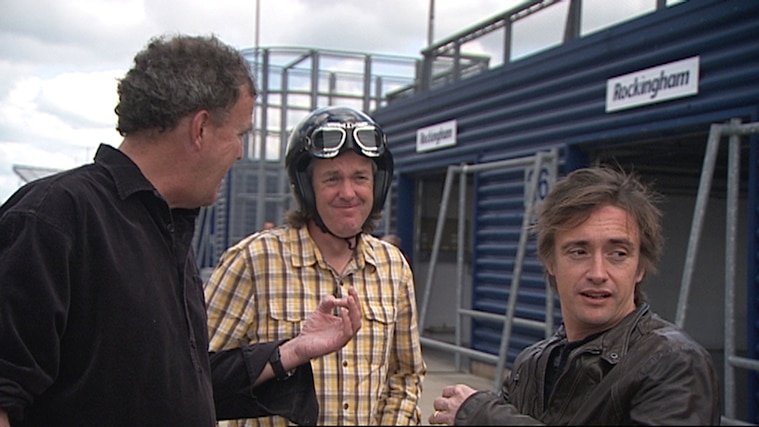 Who said you need to go stir crazy during quarantine this summer? You can totally binge-watch to your heart's content, and the MotorTrend App allows you to watch all these shows on your on your favorite devices.

Where to Start Once You've Signed Up 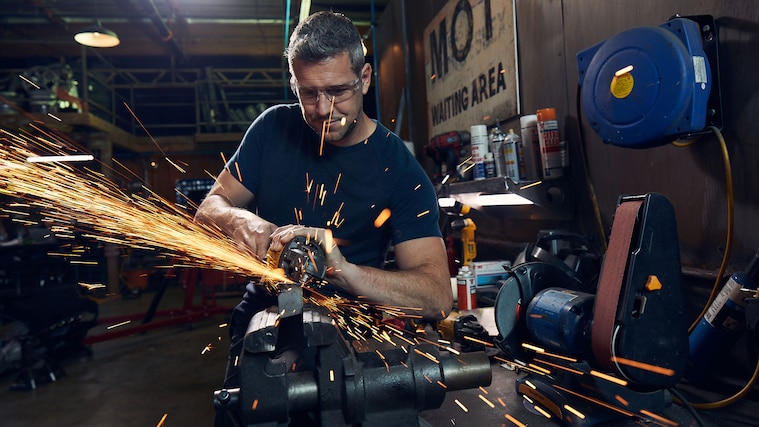 Mike Brewer will keep selling cool wheels on Wheeler Dealers, which returns August 20, but he's also hitting the road to find unique automotive experiences in Mike Brewer's World of Cars. And Mike's co-star on Wheeler Dealers, Ant Anstead, is making the best of the current work-at-home situation by producing, directing, and starring in DIY episodes of his show, Ant Anstead Master Mechanic.

Meanwhile, there's the unpredictable Roadkill—where David Freiburger and Mike Finnegan create rebuilds that have as much chance of turning a 10-second quarter-mile as self-immolating on the way to the dragstrip.

While not taking those incredible risks to life and limb, Finnegan has launched the offshoot Faster With Finnegan, where he finds some of the worst junkers in the world and, with two nights of wrenching, tries to beat modern cars on the dragstrip. Speaking of beaters, walking automotive encyclopedia Steve Magnante finds long-forgotten muscle cars and classics as he travels from junkyard to junkyard on Roadkill's Junkyard Gold. If you spend time clicking through galleries of old cars, this will be right up your alley.

More favorites with plenty of episodes to plow through? Mythbusters Best of Cars, Top Gear Specials, and Overhaulin'.

Plenty of Variety on the MotorTrend App 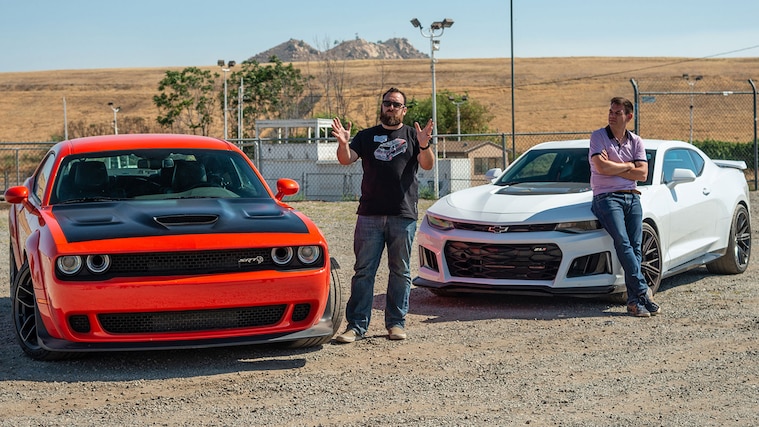 After you've signed up, try the exclusive feature documentary Blink of an Eye, which looks at two-time Daytona 500 winner Michael Waltrip and his star-crossed friendship with legendary driver Dale Earnhardt. Want more documentaries? Chasing Perfect tells the story of influential car designer Frank Stephenson, and Hurley takes a look at Hurley Haywood—a dominant force in 1970s motor racing—and the tightrope he walked between his career and personal life.

Ever wonder what it's like to drive the most extreme vehicles ever built? In Dream Jobs With Chris Hoy, the eponymous LeMans LMP2 driver (and six-time Olympian) puts you in the passenger seat as he drives everything from a World Rallycross racer to the Gravedigger monster truck.

Those in need of escapist content can check out Top Gear America co-host Jethro Bovingdon as he takes iconic cars on iconic roads in Petrolhead Planet.

Bitchin' Boot Camp is an offshoot of MotorTrend's acclaimed Bitchin' Rides, where 12 of the most talented and driven mechanics, wrenchers, and fabricators in the country work on crazily modified cars—with the winner getting a full-time job at the Kindig-It Design company featured on the flagship show.

And that's just the start. There's more cool stuff coming, which I can't tell you about yet. But you can be ready for it by signing up today! 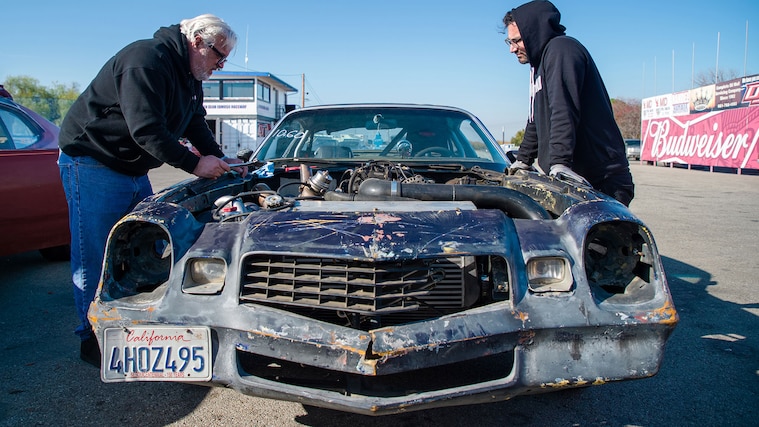 Pocket-Sized Fun - What is a Kei Car?
SuperStreetOnline features