An even longer trailer drops on Friday, but Vin Diesel's character is a responsible dad now If fast cars, big stars, and plentiful explosions are what draw you into "The Fast and the Furious" films, then prepare to be disappointed by the first trailer for the latest installment of the nearly 20-year-old franchise. Known simply as "Fast 9", the movie is being hyped by a teaser trailer—that's right, a trailer . . . for a fuller trailer due later this week—depicting an aging Dominic Toretto entering fatherhood and lamenting how he no longer lives his life "a quarter mile at a time. "

And who can blame him? He's no longer the young whippersnapper he once was. Dom's now a family man, and we don't mean "family" in Dom's usual sense of the word. He's got a farm, probably a mortgage, and likely some boring minivan or SUV for carting his kid, Brian, to and from school. Somewhat touchingly, Dom and his son are shown in the pre-trailer, uh, trailer, working on a tractor together. 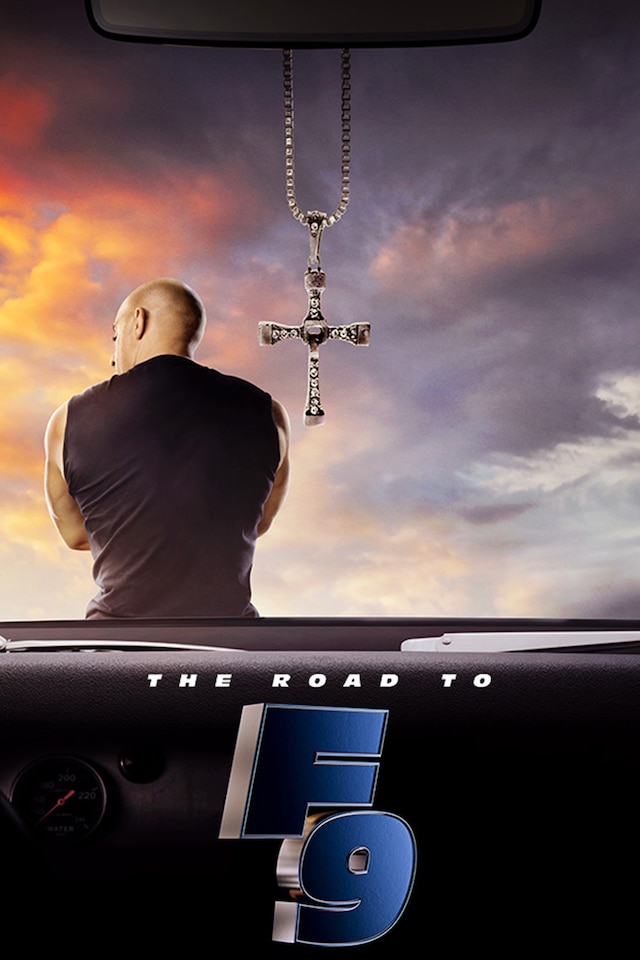 Oh yeah, he also has Letty (played by Michelle Rodriguez). It's not really clear if Letty and Dom are living together, but the trailer certainly reveals she's still very much a part of Dom's life. No doubt, young Brian will play a major role in the upcoming movie. In fact, we'd guess that some evildoer kidnaps the young Toretto, which then leads Dom to get the whole "family" together to take down some international espionage ring or something and save his son. Oh, and if the name Brian sounds familiar to you in the context of these films, then that's because Dom named his son after Paul Walker's character, Brian O'Connor, who is, canonically at least, still alive in the movie franchise.

While the teaser trailer for "Fast 9" is a bit of a snoozer, we anticipate the full trailer, which drops on January 31, to give us a glimpse of the vehicular antics and explosive stunts we've come to expect from this film franchise.

By Courtesy of Motor Trend
5 Articles