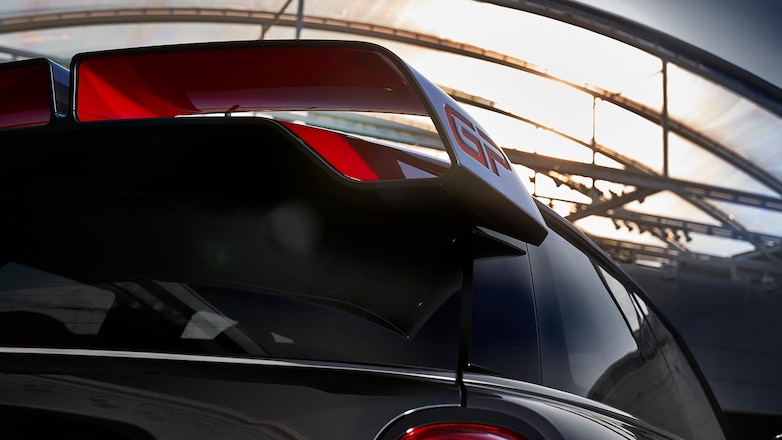 If you want a car that's small, light, and fun to drive, a Mini Cooper is a great choice. But if you want power, Mini doesn't have a lot to offer. Even the $32,750 John Cooper Works Hardtop only makes 228 hp. But when the newest high-performance Mini finally goes on sale next year, it will make some very Honda Civic Type R-like power.

Yes, BMW announced that the next John Cooper Works GP will make more than 300 hp. That's nearly twice as much power as the last Mini JCW GP made back in 2012. Mini's keeping most of the specs to itself for now, but we do know it will use a turbocharged four-cylinder and will be both the fastest and most powerful Mini ever built. If you're interested, you better start talking with your dealer now because only 3,000 will be built, with an unknown number of those making it to the U.S. 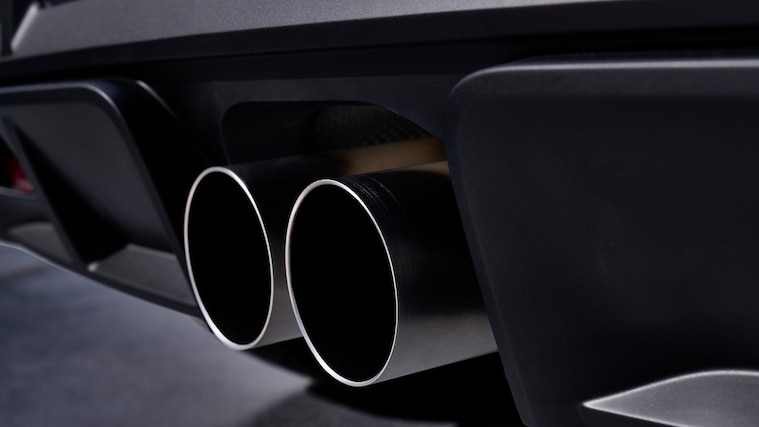 Mini also promises that its most track-focused model will use race-derived tech to demolish its predecessor's 8-minute, 23-second Nurburgring lap time. With an extra 100 hp, we can't imagine that will be much of a challenge. But whether the new JCW GP will break the Honda Civic Type R's 7-minute, 43.80-second record remains to be seen.

"The fastest Mini in our brand history—which now goes back 60 years—is an expression of pure racing passion," said Thomas Giuliani, Mini's VP of product and launch management, said in a release. "We are well aware of the enormous fascination exercised by the Mini John Cooper Works GP, not just from the euphoric reactions to the concept vehicle but also from past experience: after all, every one of its predecessors was completely sold out even before the official market launch." 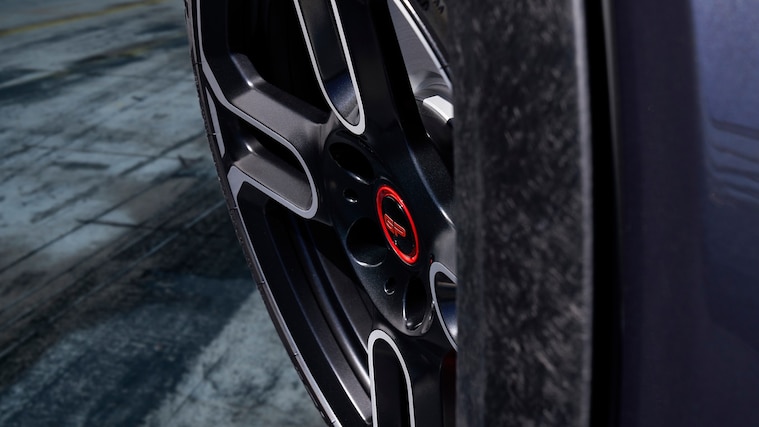