Expect it to be part of the mid-cycle refresh 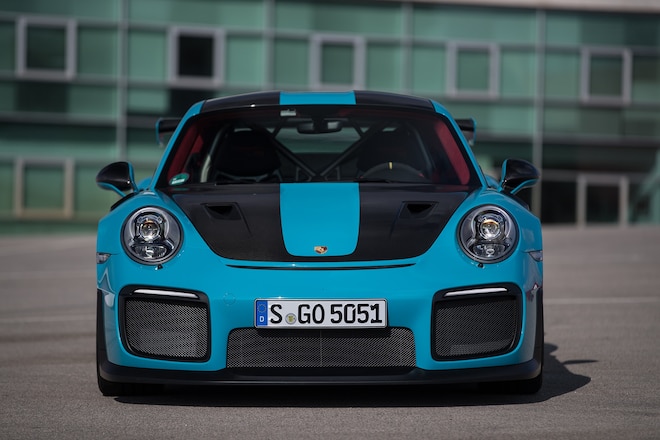 Back in November, Motor Trend reported on a rumor that Porsche was developing a plug-in hybrid 911. At the time, the rumor was based on information from unnamed sources familiar with the matter. But now it has been officially confirmed by none other than the Porsche CEO himself.

Porsche CEO Oliver Blume told Automotive News that a plug-in hybrid 911 is currently under development and slated to go on sale when the next-generation 911 gets a mid-cycle refresh. Doing some quick back-of-the-napkin math, with the next 911 set to arrive in 2019, that would mean the plug-in hybrid version will probably go on sale in 2023.

"It will be very important for the 911 to have a plug-in hybrid," Blume told Automotive News. He also added that even though it hasn't officially been signed off on, it's his "opinion that we will go for it." Blume also said he'd like to see the plug-in hybrid 911 offer more than 40 miles of all-electric range. "The potential is very good with the new generation of batteries."

So there you have it. A plug-in hybrid Porsche 911 is officially under development, and the company's CEO doesn't doubt that it will get the official sign-off when it's ready. That's about as close to a formal announcement as you can get. An electrified 911 won't be everyone's cup of tea, but we have to admit, the Porsche Panamera Turbo S E-Hybrid turned out to be one seriously impressive machine. And you can even buy it in insane wagon form.

There's also no sign Porsche intends to discontinue its regular 911 lineup, so anyone who doesn't like the plug-in hybrid should be able to still buy other awesome Porsches like the 911 GT3. 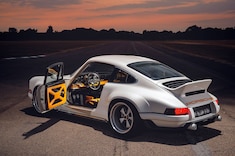 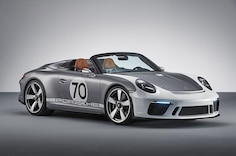 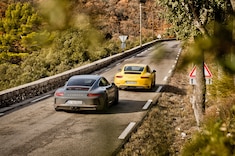 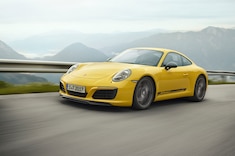 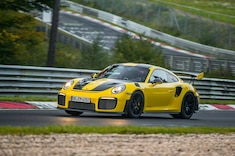 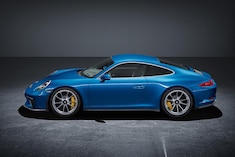 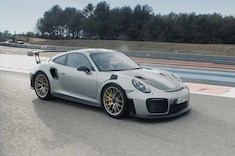