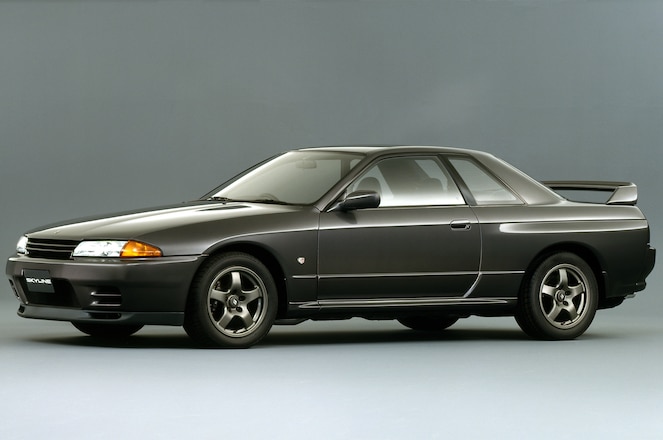 Just a couple days ago we shared news about Nissan looking to expand its NISMO performance division brand by adding hopped-up new vehicles and getting out to new markets. What we totally missed (and are now kicking ourselves over it) is a tiny little mention midway through the nearly 40-minute press conference held by Takao Katagiri, president and CEO of both Autech Japan and Nissan Motorsports International, announcing a new endeavor to offer OEM replacement parts for long-gone performance platforms. 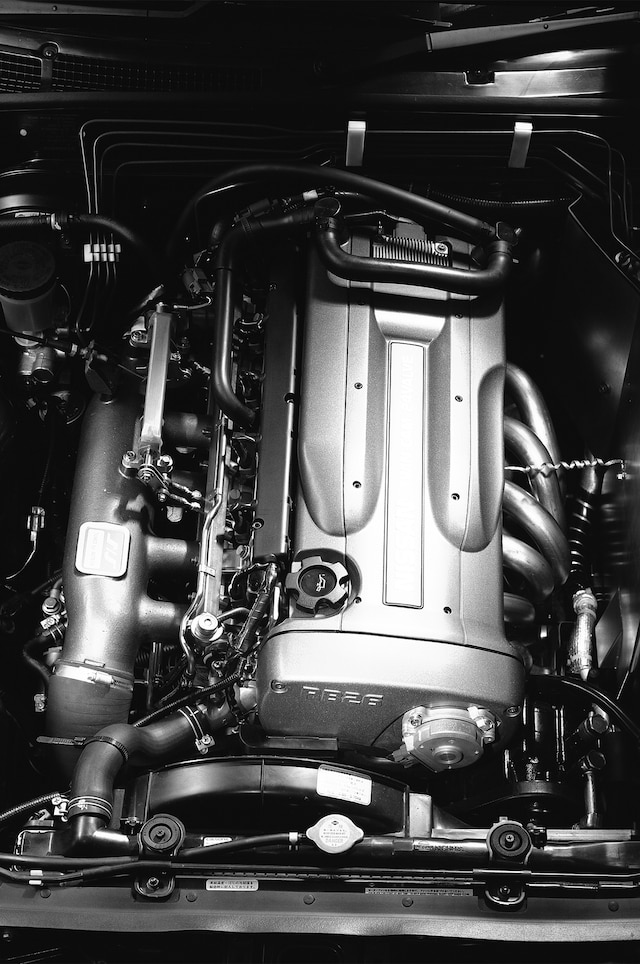 That’s right – starting in the fall, NISMO’s Heritage Parts Program will kick into high gear, beginning with spares for the R32 Skyline GT-R. If things go well, Nissan has stated it will expand the program to cover other models.

Not much beyond that was divulged by Katagiri-san, but we’re certain many Skyline fans are now champing at the bit to get their hands on an unmolested RB26 inline-6. It isn’t lost on us that R32 have been old enough to import to the United States since 2014, and now returning one to factory fresh condition should be a bit easier. It wasn’t revealed if the parts program will be offered globally or just to the Japanese, but that seems to be the least of the hurdles facing aficionados (if there’s a will, there’s a way). 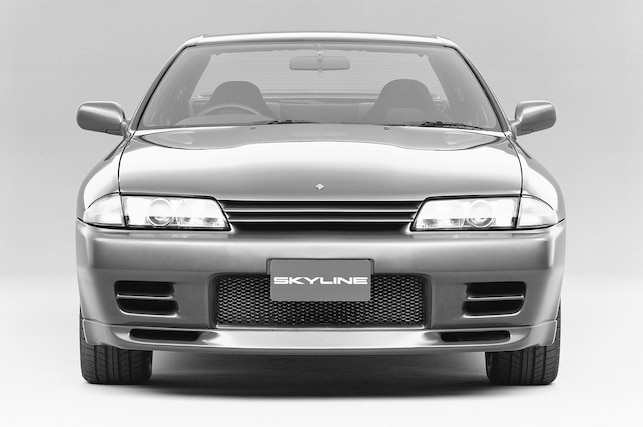 You can watch the Nissan press conference below. The mention of the Heritage Parts Program starts at 13:44.