Redesigned Leaf gets the Nismo treatment 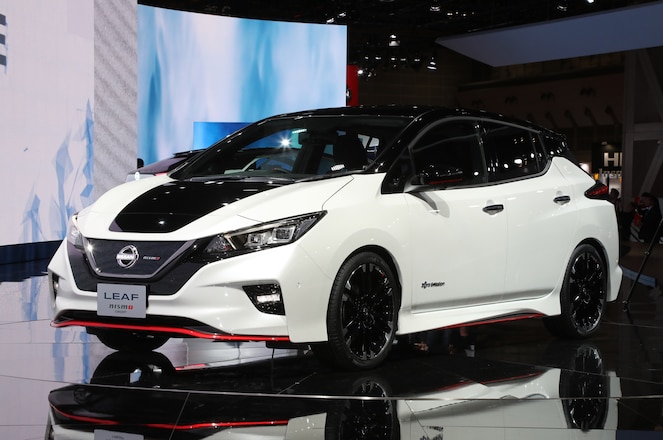 The Nissan Leaf may've just hit the streets here in Japan last month, but the automaker is already hard at work looking to capitalize on the sportier-looking (and hopefully sportier-driving) variant with the Nissan Leaf Nismo concept. Looking to bring its performance heritage and relatively recent electric expertise together, the Leaf Nismo concept sets out to further prove that electric cars can be just as fun to drive as they are good for the environment.

The Leaf Nismo concept is pretty mild by Nismo standards, but pretty wild for a Leaf. The last Leaf Nismo, sold exclusively in Japan, was little more than a Leaf with red accents, but the new concept backs up the red accents with a lowered, sport-tuned suspension, sticky Continental summer tires, and revised computer tuning that makes the Leaf's 147 hp and 236 lb-ft of torque available quicker than in the standard Leaf. 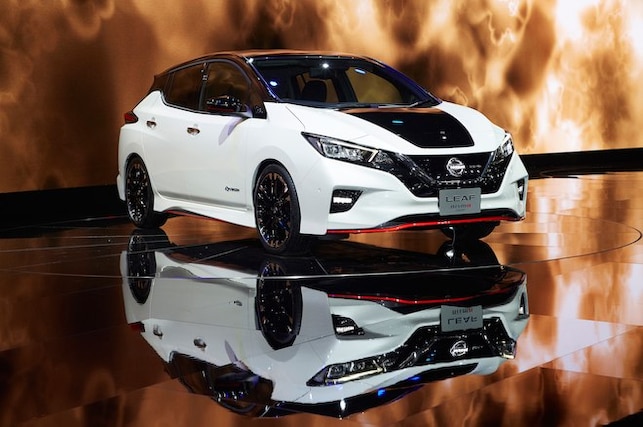 There are currently no plans to put the Leaf Nismo into production, but given the manufacturer's desires to both expand the appeal of the Leaf and the credibility of the Nismo brand, we wouldn't be surprised to see it in showrooms and on streets worldwide. 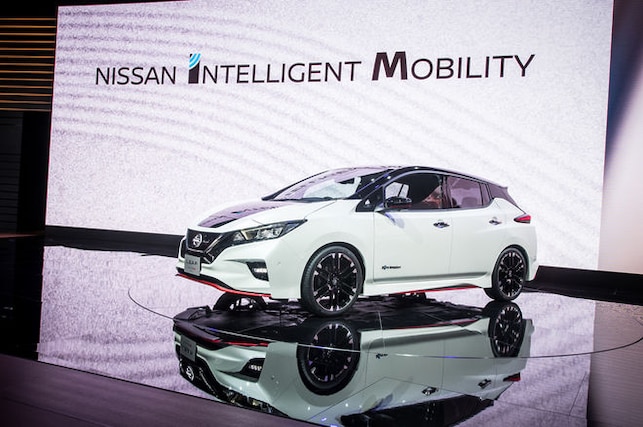 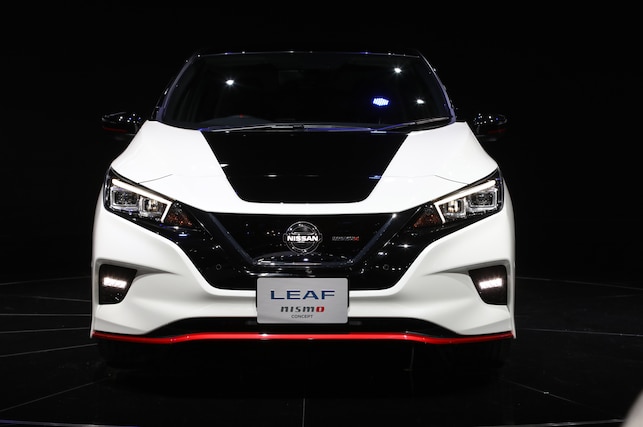 Import Tuner
Super Street's Top 10 Honda S2000 Features of All Time
From simple bolt-ons to full blown twin turbo V6s- and even a 2JZ-GTE-swapped versions, these S2Ks are all packed with performance.
Rodrez – Aug 7, 2020

Import Tuner
Pocket-Sized Fun - What is a Kei Car?
Taking a little dip into understanding what these miniscule rides are all about.
Bob Hernandez – Aug 6, 2020

Import Tuner
Say It Ain't So - Saying Goodbye To The Honda Civic Coupe
With the recent announcement that the Civic Coupe would be discontinued, we thought it would be a good idea to take a look back at all 5 generations of Civic Coupes
Rodrez – Aug 5, 2020

Import Tuner
The Cancellation Of SEMA Show 2020
It wasn't a huge shock when an email from the SEMA organization came in stating that SEMA Show 2020 is officially cancelled. In all honesty, we were all but waiting for the other shoe to drop.
Rodrez – Aug 5, 2020