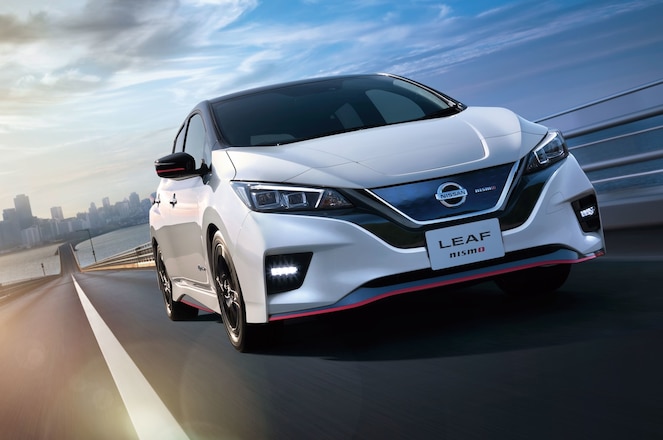 Nissan has unveiled the production version of the Leaf Nismo, destined to go on sale in Japan starting July 31. The model receives cosmetic upgrades as well as a sportier suspension and other performance bits.

Nissan added red accents all around the exterior, from the bumpers, side sills, and door mirror caps. Buyers can choose between nine body colors including two-tone paint jobs such as Brilliant Silver/Super Black and Dark Metal Grey/Super Black. Custom 18-inch aluminum wheels are designed to mitigate air resistance, and they're wrapped with grippy Continental ContiSportContact 5 tires. 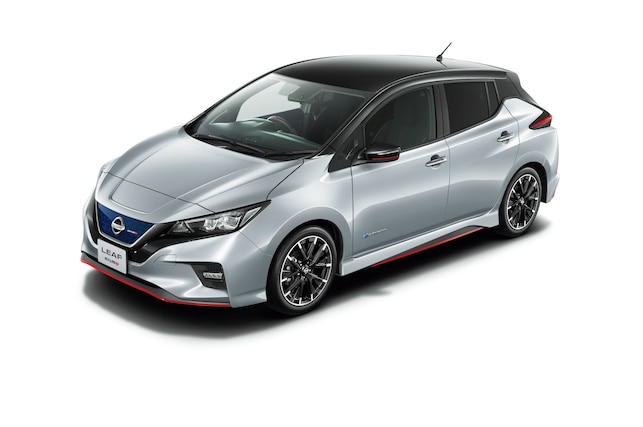 Inside, you'll find a special carbon-like finish on the instrument panel as well as an Alcantara-wrapped steering wheel. Nissan added a red finish around the air conditioning vents and used red stitching on the custom seats. There is also a unique electronic shifter with a gun metal chrome finish. 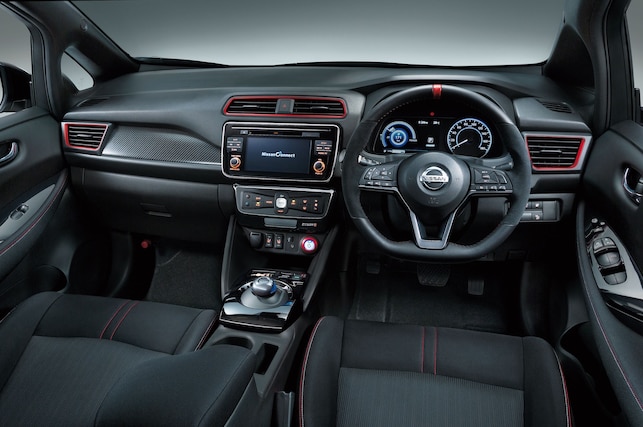 Other than design, the Nismo model features a custom tuning computer that promises more responsive acceleration. Still, expect to get the same 147 hp and 236 lb-ft of torque from that electric motor. The car also features an upgraded suspension and custom-tuned electric power steering. The Intelligent Trace Control is specially tuned for increased stability while cornering.

Nissan introduced a Leaf Nismo concept late last year, although it was unclear at the time if the model would make it to production. But it's not such a surprise that Nissan gave it the green light. Not only does Nissan have Nismo versions of the 370Z and GT-R, but it has also given the special treatment to the more pedestrian Juke, Note, March, and Serena minivan.

Import Tuner
B20 VTEC-Powered 1988 Honda CRX w/ Age-Defying Style & A Rich History
It's not all that common, but sometimes a car truly stands the test of time and the builder's choice of customization remains relevant several years later.
Rodrez – Mar 23, 2020

Import Tuner
2020 Mazda CX-30 Artist's Rendering Shows You How the Small SUV Would look on Volk Racing TE37s
Jon Sibal gives us an idea of how Mazda's latest little SUV would look lowered and on TE37s
Sam Du – Mar 23, 2020 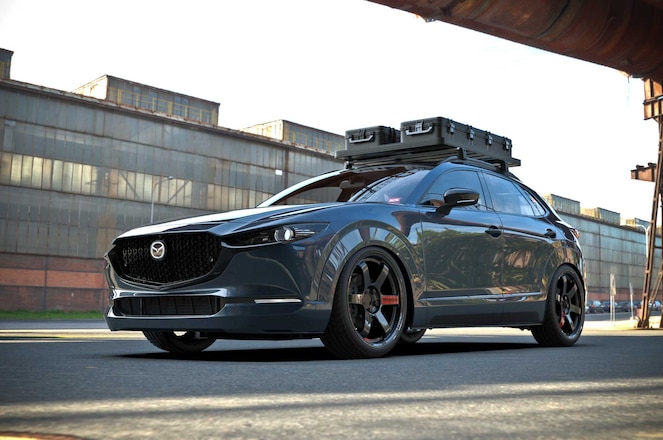