Polestar 1 Prototype to Debut at 2018 Goodwood Festival of Speed 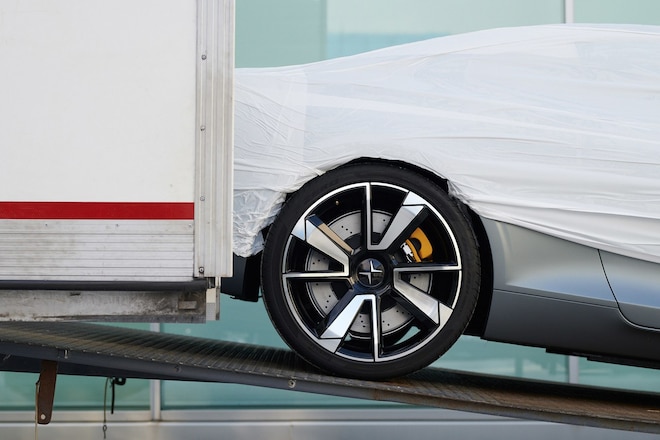 The Polestar 1 will debut at the 2018 Goodwood Festival of Speed next month. Volvo's spin-off electric performance marque will send camouflaged electric hybrid prototype #004 to tackle the legendary hill climb in West Sussex, England.

The plug-in hybrid grand tourer packs a four-cylinder engine powering the front wheels and a double electric rear axle drive system for the rear wheels. It is capable of producing 600 hp and 738 lb-ft of torque. Plus, it offers an all-electric range of approximately 93 miles.

"I am really excited to drive the Polestar 1 prototype up the hill at Goodwood," said Rydholm in a statement. "Driving the hill climb has been a long-time ambition for me, and to be able to do it in the same prototype in which we've spent so many months of development time, is truly special." 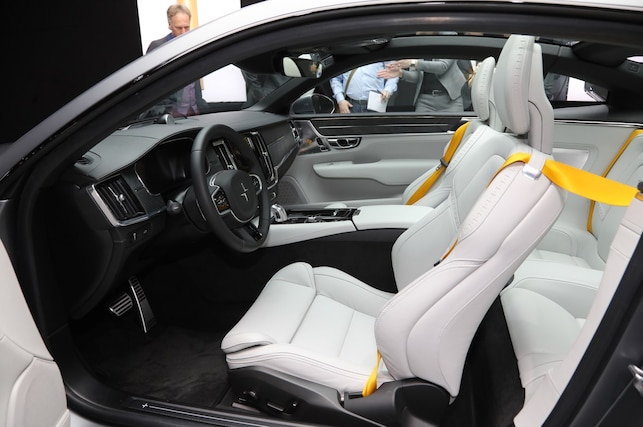 Aside from the camouflaged prototype, Polestar states that two production-spec Polestar 1 cars, which start at $155,000 a pop, will be on display.

"The response to the Polestar 1 from the U.K. and northern Europe has been fantastic and we see this event [Goodwood] as a vital part of our continued 'global handshake' with enthusiasts and our customers around the world," said Polestar CEO Thomas Ingenlath in a release. "It's a wonderful opportunity to meet so many people who share our passion for Polestar and the future of the brand."

The 2018 Goodwood Festival of Speed will be held from July 12-15. Polestar 1 will make its U.S. debut in California during Monterey Car Week in August.