More power for your premium sedan or wagon 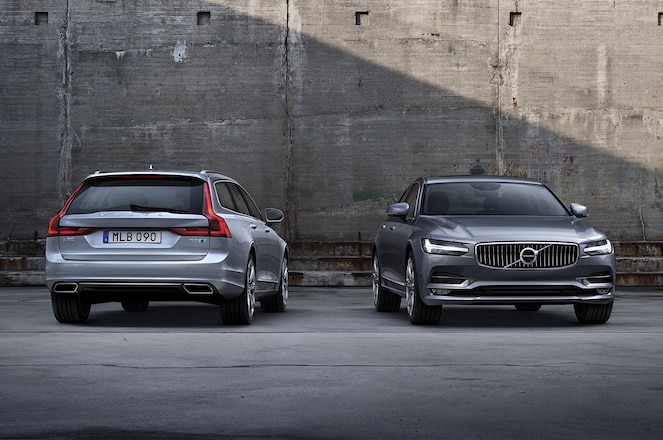 For those wanting more power for their 2017 Volvo S90 sedan and 2017 Volvo V90 wagon, Polestar is now offering its Polestar Performance Optimization package for the Swedish automaker's flagship cars.

Earlier this month, Volvo R&D chief Peter Mertens told us that he wants to build high-performance factory Polestar variants of the Volvo S90 and V90 T8 models that could make as much as 600 hp to compete with Mercedes-AMG and BMW M models. But for those who want just a bit more sportiness out of their standard S90 or V90, the new Polestar Performance Optimization package may be just the ticket. 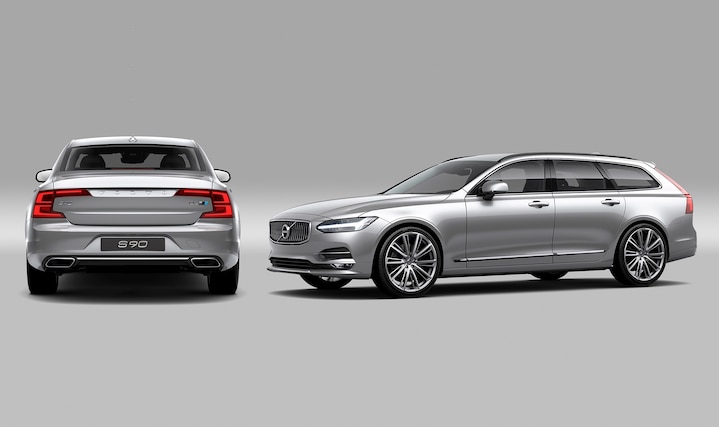 The first upgrade package will be available for the non-U.S.-market D5 Drive-E automatic diesel variants. Power increases from 232 hp and 261 lb-ft of torque to 237 hp and 272 lb-ft for the turbodiesel D5 model.

The Polestar Performance Optimization package for the gas-powered Volvo S90 T6 sedan and Volvo V90 T6 wagon will be available in October. Polestar hasn't said how much more the turbocharged and supercharged 2.0-liter I-4 found in T6 models will make over its current rating of 316 hp and 295 lb-ft. 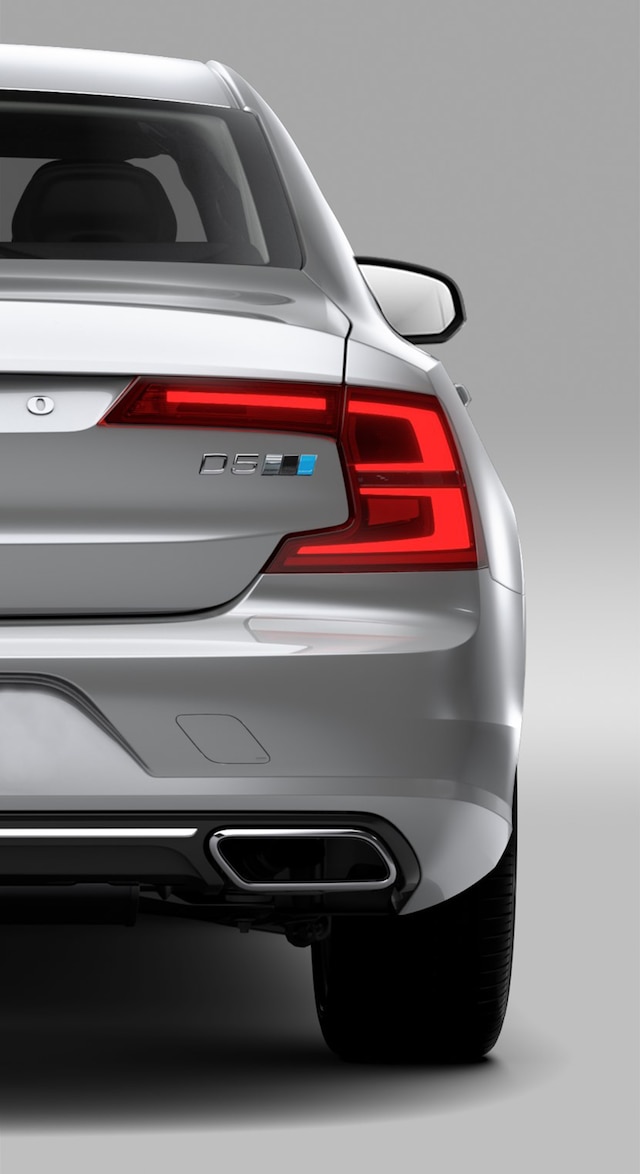 "We continue to enhance the performance of Volvo's new, class-leading SPA vehicle architecture and Drive-E powertrains," said Niels Mller, COO of Polestar, the Volvo Cars performance brand, in a release. "The S90 and V90 already offer excellent driving dynamics and we are delighted to raise the performance level even further with Polestar Performance Optimization." 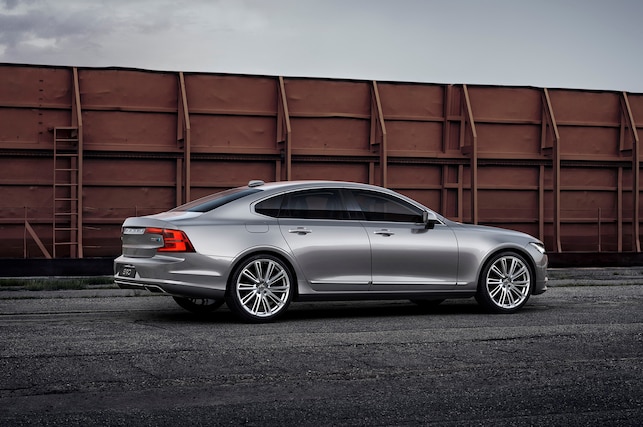 The Polestar Performance Optimization package is said to be developed with input from Polestar Cyan Racing's engineers and racing drivers.

"It is exciting to take the technology we use in our race cars and apply that to Volvo's road cars," said Thed Bjrk, who drives a Volvo S60 Polestar TC1 with Drive-E technology in the FIA World Touring Car Championship, in a release. "We have created a balanced package that provides performance in all conditions, whether you are winning a race or driving actively on your favorite roads." 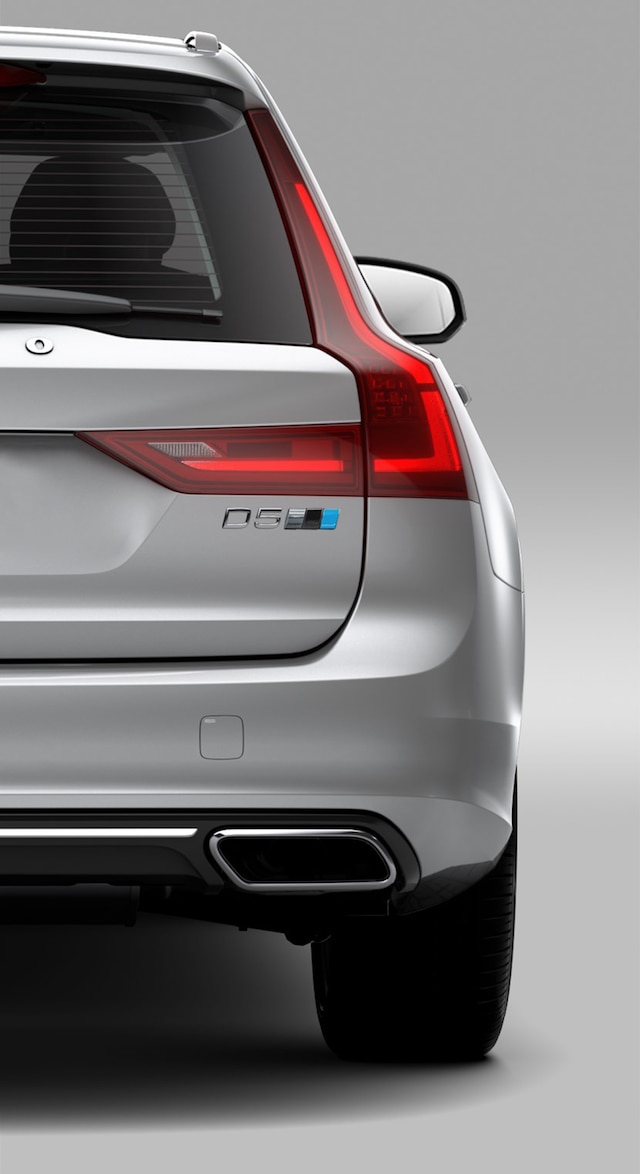 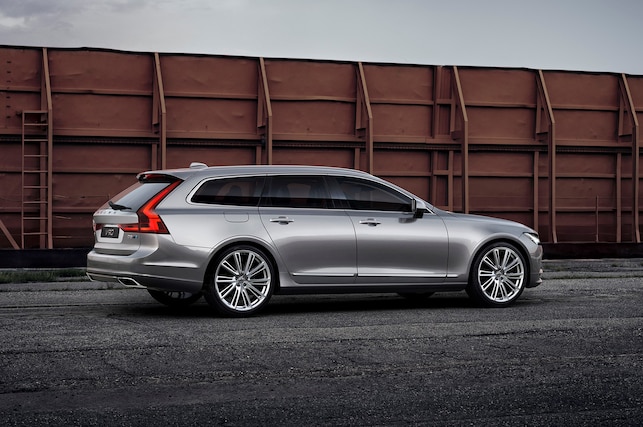 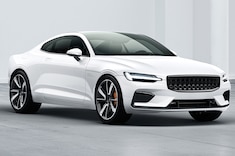 Volvo has spun off Polestar into a standalone performance EV brand, and its first vehicle will be a 600-hp sports coupe with 150 miles of range. 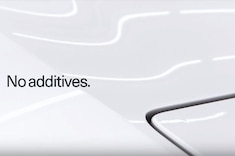 Polestar dropped yet another cryptic teaser of its first model on YouTube today. The new video hints at the shape of the upcoming model.