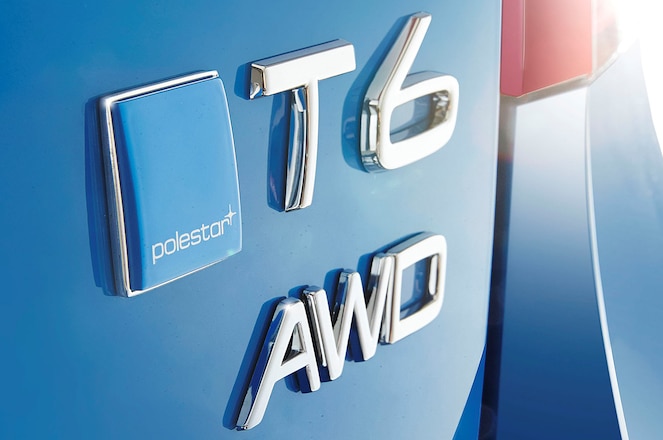 "The already powerful and agile T6 AWD models become even more dynamic and responsive to drive with the Polestar Optimization," said Thed Bjrk, racing and development driver for Polestar Cyan Racing, in a release. "We have spent countless hours on creating a balanced package for performance oriented Volvo drivers, using the same philosophy and methods as for our race and performance cars." 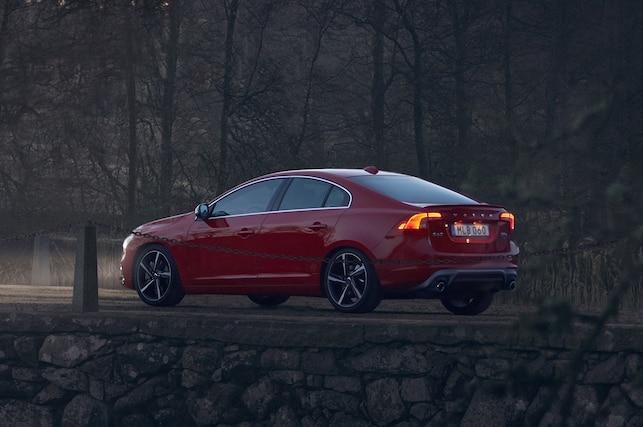 Throttle response has been optimized to provide better feedback and response during passing maneuvers or spirited driving. Mid-range engine performance is optimized because that is where the engine spends much of its time when overtaking or merging onto the freeway, according to Polestar. Meanwhile, the transmission reacts faster to driver shift input for quicker acceleration and more driver control of the car.

Gearshift points have also been recalibrated to more efficiently use the retuned mid-range power, while the gear hold function holds a gear longer during cornering to keep the chassis planted. Lastly, off-throttle response has been increased for improved predictability and to provide better stability when slowing for a corner.

All of the powertrain adjustments still meet requisite emissions and fuel requirements as well as Volvo service intervals and warranty standards, according to Polestar. 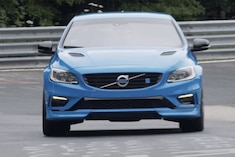