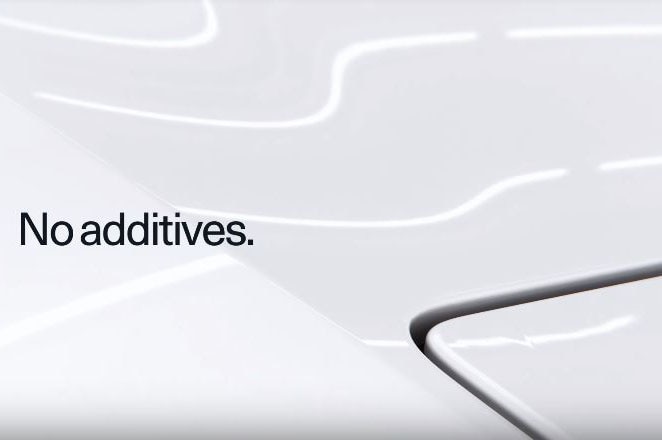 Polestar dropped yet another cryptic teaser of its first model on YouTube today. The new video hints at the unusual shape of the model, while other teasers preview the car's lights, tires, and what appears to be an exhaust pipe.

The newly minted brand will launch the model on October 17, although we still don't know exactly what kind of vehicle it will be. A report from Autocar said the brand could introduce a 600-hp hybrid coupe as its inaugural car. Later, it's likely Polestar will introduce a second all-new model.

In the video description attached to the new teaser, Polestar says, "We don't settle for average. We don't search for middle ground. Our cars are not built to fit into pre-defined segments or to fit a certain target group. When we launch our new car on the 17th October we reveal a car that we would want to drive ourselves." 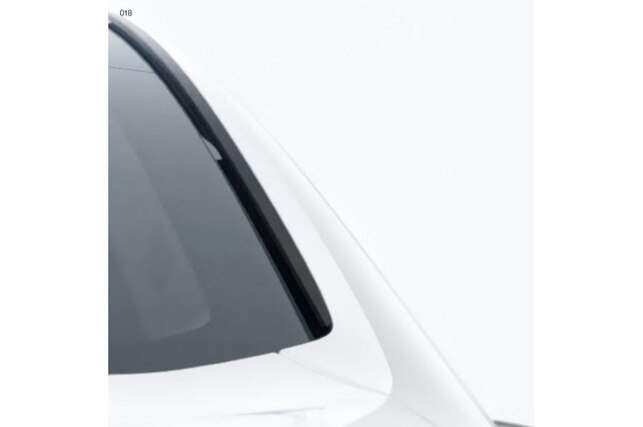 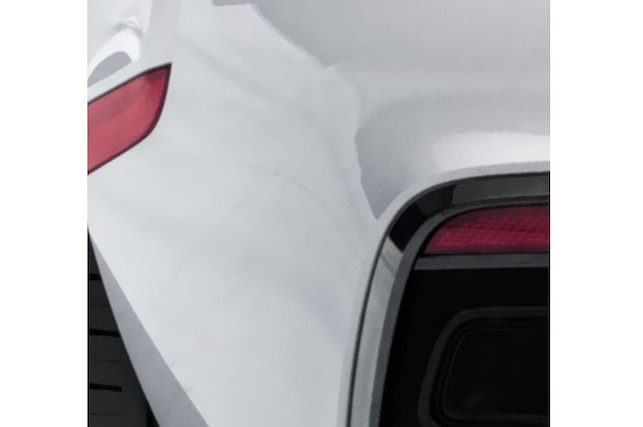 Earlier this year, Polestar announced its plan to spin off from Volvo and become its own separately branded car company. The automaker is focused on building its own high-performance electrified vehicles and special versions of Volvo vehicles.

Watch the video below for a closer look at Polestar's new mystery model. 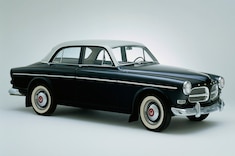 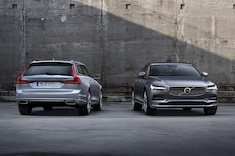 For those wanting more power for their 2017 Volvo S90 sedan and 2017 Volvo V90 wagon, Polestar is now offering its Polestar Performance Optimization package for the Swedish automaker’s flagship cars.