Automaker celebrates 50 years of the 917 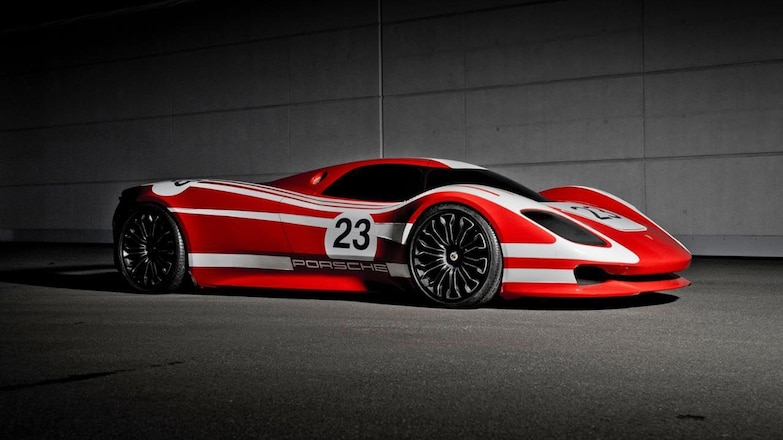 The first Porsche 917 debuted 50 years ago this month, and to celebrate the special anniversary, the automaker has revealed this comely concept. From May 14 to September 15, the Porsche Museum will put on a large exhibition to honor the 917. Here, the Porsche 917 concept will make its public debut. The event will host 14 exhibits with ten 917 models on display.

It's unclear when Porsche actually designed the concept, but it says it brought together a small group of designers and engineers to reimagine the brand's most iconic race car. The modernized take on the 917 pays homage to the first one that ever won Le Mans. Like the winning car, the concept features a red paint job with white stripes, which complement its curves perfectly. It also wears the number 23 like the original Le Mans car that won the race outright in 1970. We see some 918 Spyder in this concept's design, which could be a clue that it actually dates back a few years and this is just the first time Porsche is revealing it. In the release, Porsche even makes it sound like it predates its now-retired two-time Le Mans winner, the 919 Hybrid. We've reached out to Porsche to clarify and will update this post when we hear back. The automaker calls this 917 revival "purely a concept study," but who knows? Porsche is selling 77 copies of the 911 GT2-based 935 tribute car at roughly $817,000 a pop, so maybe if there's enough demand it could rebody a Taycan, which looks like it has a similar-enough wheelbase, and sell it as an all-electric homage to the 917. 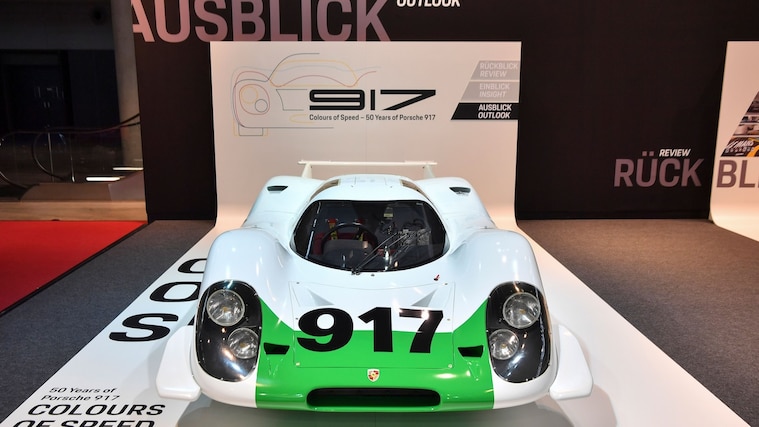 One of the most important cars on display during the exhibit will be a restoration of the very first 917 that debuted at the Geneva Motor Show in 1969. For more than a year, Porsche has been working to restore this car to its original condition, reusing the car's original materials wherever possible. The automaker has commissioned help from museum mechanics, former technicians, and engineers from Zuffenhausen and Weissach to complete the project.