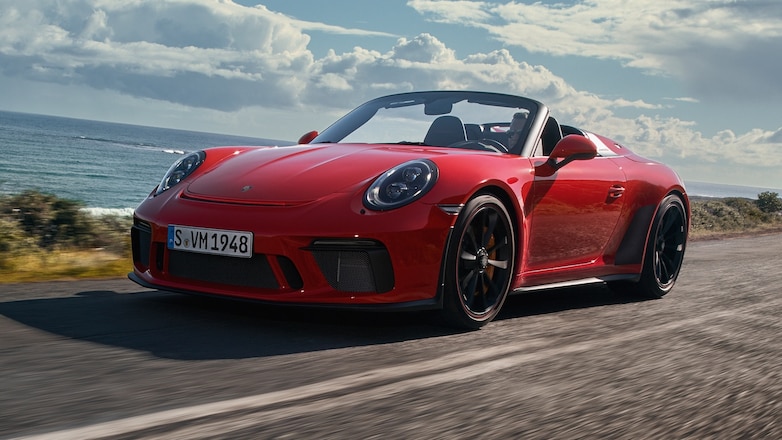 As has become tradition, Porsche is ushering out the current 991.2-generation 911 with a special Speedster model. The 2019 Porsche 911 Speedster premiered in New York and will be limited to 1,948 copies worldwide (referencing the year the company was founded).

At its core, the 911 Speedster is the best of multiple 991.2-generation models. Its chassis is that of the GT3, complete with rear steering and active engine mounts. Its 9,000-rpm 4.0-liter flat-six has been enhanced with individual throttle bodies copied from the GT3 R race car and tuned for 502 hp and 346 lb-ft of torque. It's only an extra two horsepower, but Porsche says the ITBs enhance throttle response as well. 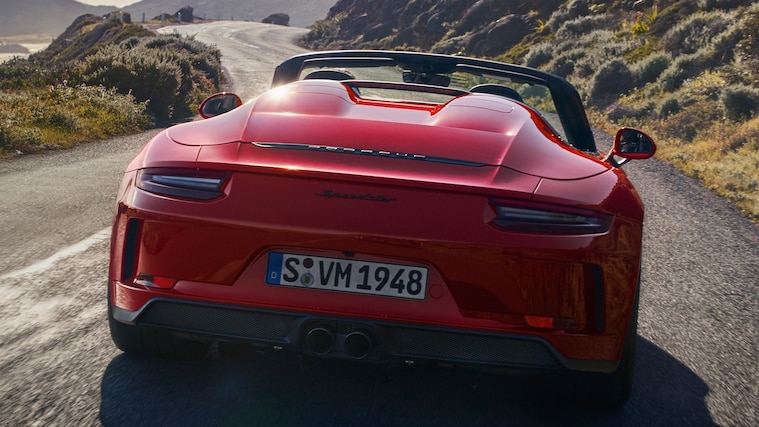 All of this is wrapped up in the widebody sheet metal of a Carrera 4S, but it's not all metal. The hood, front fenders, and rear decklid are now made of carbon-fiber composites to save weight. Also keeping weight off are the GT3's slim center-lock wheels, standard carbon-ceramic brakes, and no air conditioning (though you can add that back in for free when you order). In typical Porsche fashion, the interior door handles have also been replaced by pull-straps and the storage cubbies on the doors with netting, plus lots of carbon-fiber trim. Oh, and, you know, there's no roof. Instead, you get a fabric roof folded up in the frunk that you can manually install in the event of rain, as you would on a Boxster Spyder. The roof does have a power-locking mechanism to keep your valuables safe. All told, the Speedster weighs in at a claimed 3,230 pounds, 17 pounds lighter than the lightest 991.2 GT3 we've weighed. 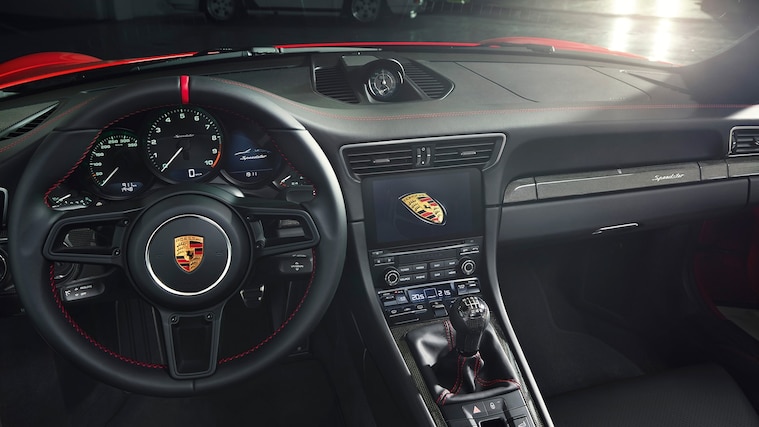 Meant for serious drivers, the Speedster is only available with a six-speed manual transmission. Sans A/C, Porsche says the Speedster will hit 60 mph in 3.8 seconds and a top speed of 192 mph. We suspect it'll be quicker than that, as a 2018 911 GT3 manual we tested hit 60 mph in 3.5 seconds.

Speedsters will be immediately recognizable thanks to their "streamliner" humps behind the seats. In tribute to the 356 and good design, the "streamliners" replace the rear seats, making the Speedster a proper two-seater. Looking closer, you'll also find "Speedster" emblazoned on the headrests and door sills. Porsche 911 connoisseurs will notice the windshield and side windows have also been cut down. Porsche has previously announced it will also offer a new Heritage Design Package for the Speedster.

Order books will open for the Speedster on May 7 with deliveries expected in the U.S. in the latter part of the year. If you want one, you'd better start saving your pennies. The limited-edition 991.2 Speedster will start at $274,500 not including destination charge. 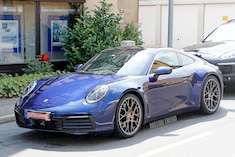 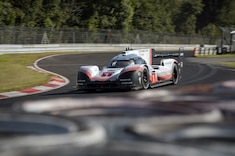 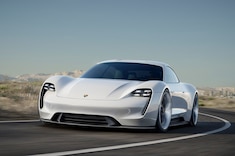 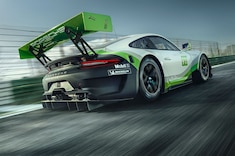 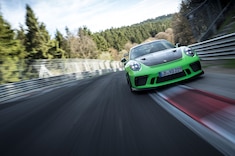 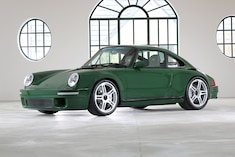 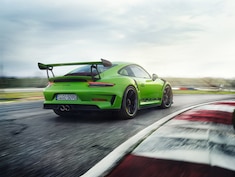