Race Car for the Road? 2017 Ford GT Driven on Ignition

Angus MacKenzie gives his take on the 216-mph supercar 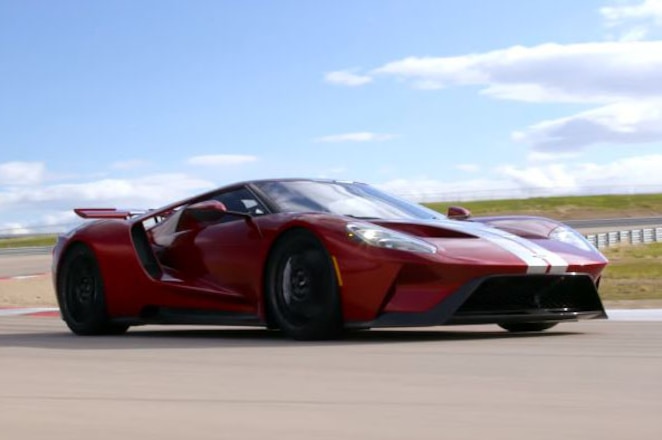 Fifty years after the GT40 began dominating the 24 Hours of Le Mans, Ford introduced a worthy spiritual successor in the form of the 2017 GT. On the latest episode of Ignition, host Angus MacKenzie takes a closer look at the history-rich GT and discovers if it's really a race car suited for the road.

Although it has a twin-turbo V-6, the 2017 Ford GT produces a healthy 647 hp and 550 lb-ft of torque. That's more power than the Ferrari 488 and more torque than the McLaren 675LT. Put the car in Track mode, and in ceremonious fashion, the rear wing shoots up while the ride height drops 2 inches. As MacKenzie explains, the GT benefits from near-telepathic steering and a remarkably agile chassis. "The way this car changes direction is utterly stupendous, better than almost any other supercar in the business," he asserts.

After tearing it up on the track, the 2017 Ford GT gets ready for perhaps the ultimate test. Does its ability on the track live up to its performance on everyday roads? The chassis that proved so impressive on the track also impresses on the road, and the GT exhibits a very comfortable ride for a car sittingon such low-profile tires. However, there are some noticeable drawbacks to cruising along the highway in a GT.

Find out what MacKenzie has to say about the 2017 Ford GT in the full episode below. 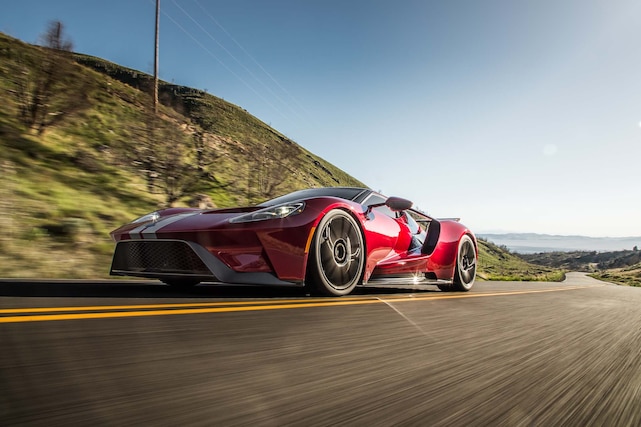 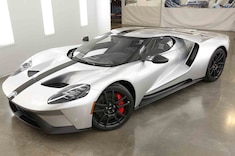 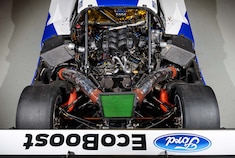 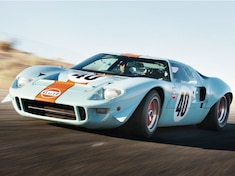