Mid-engine sports car not long for this world 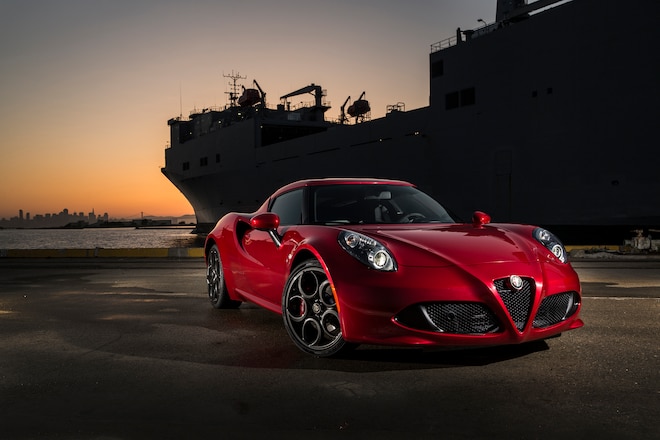 If you have the means to buy an Alfa Romeo 4C, you may want to ring your local Alfa dealer now because the lightweight sports car might not be in production for much longer. A report from Autoline, citing Auto Forecast Solutions, states that the 4C will be discontinued due to slow sales of the car, meaning a second generation is likely cancelled with production of the current car slated to end by 2020.

Sales of the Alfa Romeo 4C have been slow since it launched, and have been the slowest yet this year. Only 309 units have been sold, which is a 3 percent drop compared to this time last year, when 320 cars found homes. Aside from lacklustersales, it's possible that the 4C could get the axe because the carbon monocoque that forms the backbone of the car is rather expensive to build. Additionally, the market for a mid-engine sports car with no power steering and minimal modern creature comforts is extremely thin, especially in the U.S. 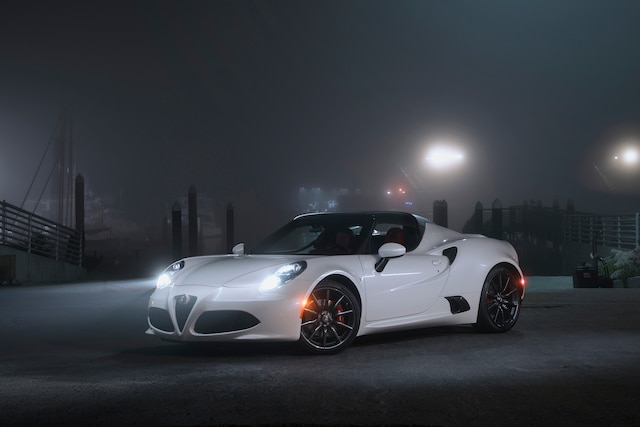 The 4C marked the return of Alfa Romeo in the U.S. as it was the first regular production vehicle it has sold here since it left in the mid-1990s, aside from the extremely limited-production 8C Competizione and 8C Spider sold in the late 2000s. As part of its productoffensive, Alfa Romeo introduced the Giulia, a sport sedan that will do battle against heavyweights like the BMW 3 Series and Mercedes-Benz C-Class when it goes on sale later this year. Following the Giulia is Alfa's first crossover, which is rumored to be named Stelvio, and is aimed at the likes of the Porsche Macan and BMW X3. In its update to its business plan, FCA said the Alfa Romeo lineup would be complete by mid-2020.

Regarding the fate of the Alfa Romeo 4C and 4C Spider, an FCA spokesman toldMotor Trend in an email, "While we cannot comment beyond the current model year, know that these two cars are important to the Alfa Romeo brand."

Report: Alfa Romeo 4C Will be Discontinued by 2020
Photo / 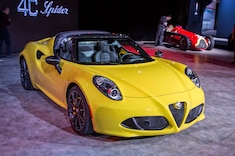 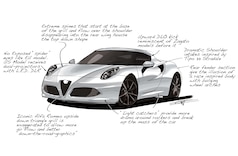 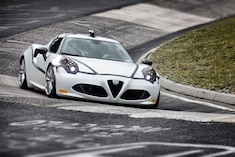