TRA Kyoto’s latest is for Mazda’s lovable roadster and headed to the 2016 Tokyo Auto Salon. 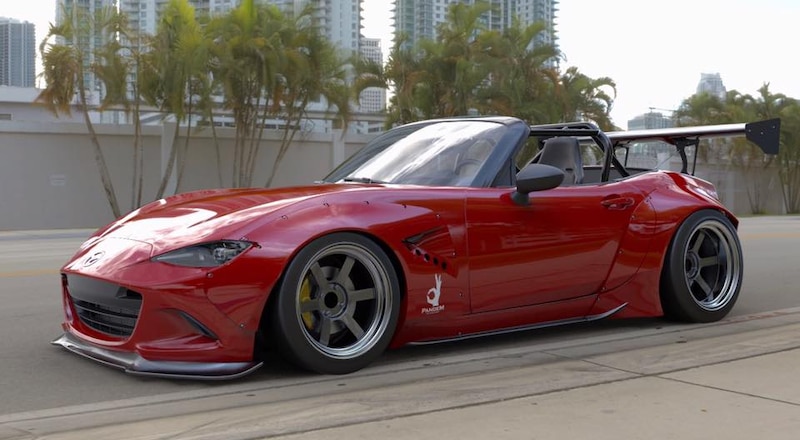 If you happen to be keeping track, we think this is probably the fourth version of the now nearly ubiquitous Rocket Bunny wide-body aero kit by TRA Kyoto. Pictures of the body setup on a fourth generation Mazda MX-5 (ND chassis) roadster appeared on Facebook Christmas Eve, and since then we’ve seen one other rendering posted to MiataGang’s Instagram account with the car in kit and rocking a custom livery. 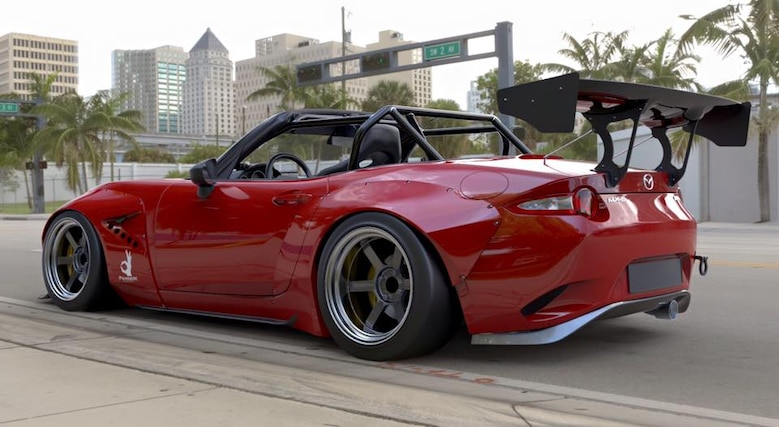 The Rocket Bunny kit, in all of its versions, includes a front lip, rear diffuser, side skirts, and front and rear fenders, and from there the different iterations feature either a rear GT wing or duck-tail spoiler (Version 2 also comes with a front bumper; official US distributor Greddy has the complete kit specs on its website). In Boss form, the conversion adds a different front bumper, hood, front grill, headlights and headlight mounts – turning your run-of-the-mill S14 into a '70s-era Plymouth Barracuda/Dodge Challenger clone. 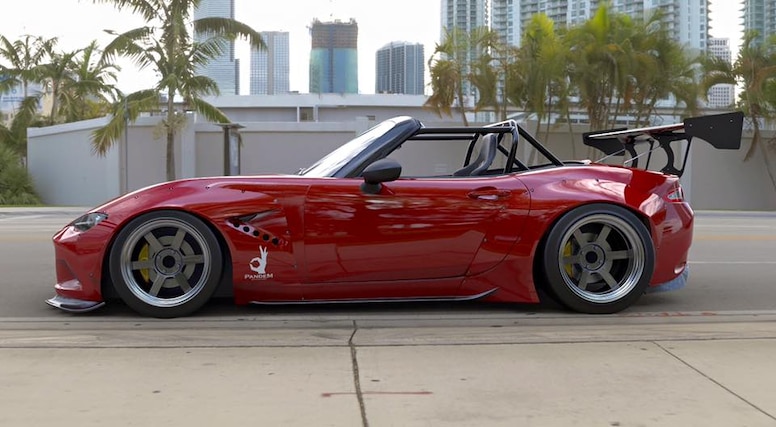 This newest iteration takes the LED holes from V2’s front bumper and moves around to the front fenders. The pics additionally show a rear wing coming off the trunk lid, and the Miata also rocks a roll cage, which we figure probably isn’t part of the kit but you never know. 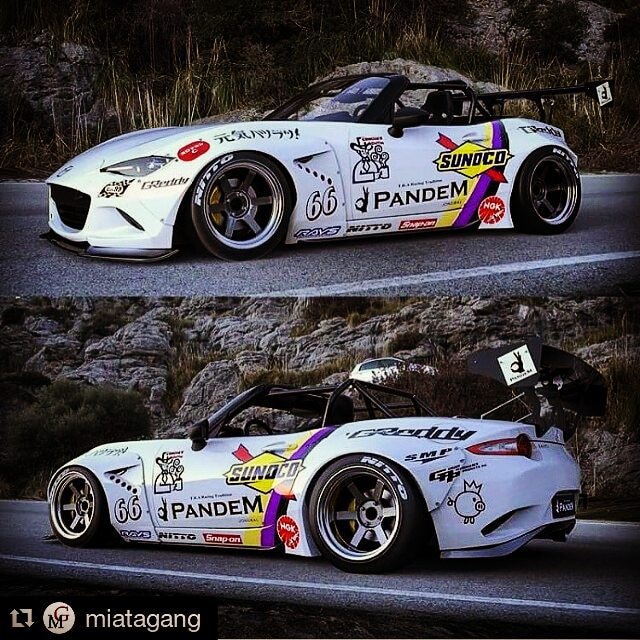 As far as we can tell the kit isn’t yet available for American consumers, but you can bet everyone headed to cover this year’s Tokyo Auto Salon will have oodles of pics of the Rocket Bunny-ed Mazda – including your friends at Super Street! 2016 TAS is set for January 15 to 17 at the Makuhari Messe, Chiba City, Japan; make sure to come on back each day for a full report from the show! 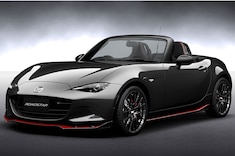 Mazda will showcase two new concepts, a Miata and a CX-3, at the 2016 Tokyo auto salon along with MX-5 Cup race car and the RX-Vision concept. 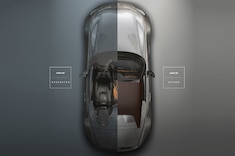 Mazda will debut two modified Miatas for SEMA, including the 2016 MX-5 Spyder and MX-5 Speedster concepts. 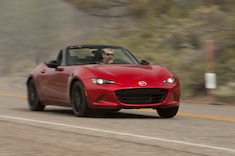 There hasn’t been a turbocharged Mazda MX-5 Miata since the second-generation Mazdaspeed version, but that could change with the new fourth-generation model. 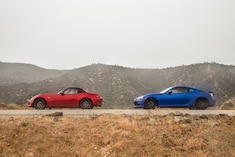 We chose the Mazda MX-5 Miata as the winner in our recent comparo, but which would you pick? 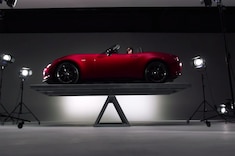 Check out this video of showcasing the 2016 Mazda MX-5 perfect 50/50 weight distribution by having it perfectly balanced on a seasaw. 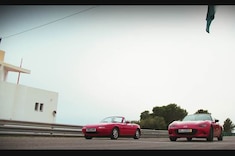 In celebration of the Miata's 25th anniversary, Mazda Australia took a 2016 Mazda MX-5 Miata and put it up against a first-gen MX-5 at Circuit de Calafat. 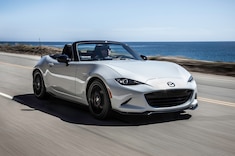 At the 2015 New York Auto Show Mazda unveiled their sporty new MX-6 Miata club, the most aggressive road-going iteration of the new Miata to date.