What a long and crazy road it's been. With two decades of history now under its belt, Sport Compact Car has transformed in surprising and stunning ways. Mirroring the changes and trends that have taken place in the compact car aftermarket industry, SCC beg 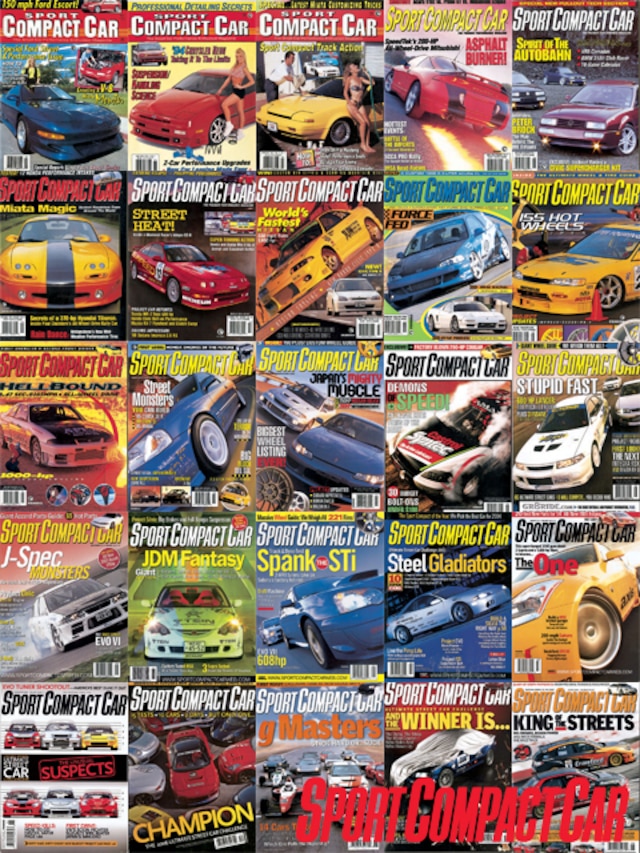 SCC started its early days as a street and show magazine, devoting pages and articles to subwoofer installs, pinstriping, chrome fender trim, spring swaps, and female models with a little too much Aquanet and Flashdance in them. But sections of the magazine covered such go-fast topics as V-8 monster Miatas, Escort Cosworths, suspension alignment, and SCCA Solo II autocross.

As the compact aftermarket began to grow beyond backyards and onto the streets and the track, SCC led the way. The big-haired models fell by the wayside, along with the engine dress-up articles and chrome wheels. The magazine finally went monthly in December 1995, the same month that the first quarter-mile comparison testing appeared-between a Nissan 200SX SE-R, a Neon, and a Cavalier Z24. Rally coverage began to filter its way into SCC, and then came the explosion of import drag and Super Touring road racing. Both changed the look of compact cars, with more emphasis being placed on going fast, making power and, with Super Touring or North American Touring Car Championship racing appearing in almost every issue, a new chrome-less look began to spread throughout the industry. 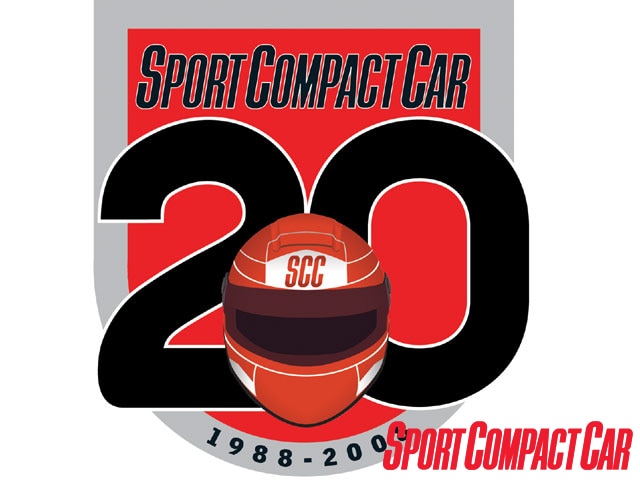 With performance now on everyone's minds, SCC began pushing the envelope with comparison testing and engineering analysis, all designed to educate readers, as well as entertain them. Tests gave way to data acquisition systems, which led to private track rentals, multiple car shootouts, and the hardcore devotion to pure facts that this magazine holds to this day.

And, as interest in these quirky little cars began to grow, the sport compact industry exploded, coughing out three (soon to be four) The Fast & The Furious movies and sprouting numerous parts companies, many of which have not survived. SCC also experienced massive growth in the '90s, the magazine expanding quickly with the help of numerous advertisers and voracious readers eager to catch onto this new craze. As the fervor began to ebb, with parts sales cooling and many smaller vendors closing their doors for good, SCC would begin to trim away its lifestyle elements (such as Mariah Carey CD music reviews, website reviews, Hot Import Nights coverage), and focus purely on the performance and racing aspects that it covered previously.

Sport Compact Car continues, with articles reprinted in multiple countries overseas, videos displayed on sportcompactcarweb.com, and each page dripping with tuning information and the data to back it up. It's what has brought us to this point and what we would like to read in a magazine ourselves. We're all glad so many readers decided to join us along the way and hope many more will come along for the next 20 years.

Read about Basic engine mods for our, Project Dodge Neon: Part 2 , brought to you exclusively by the experts at Sport Compact Car Magazine. 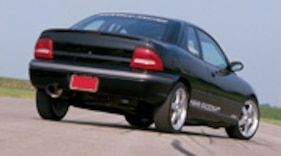