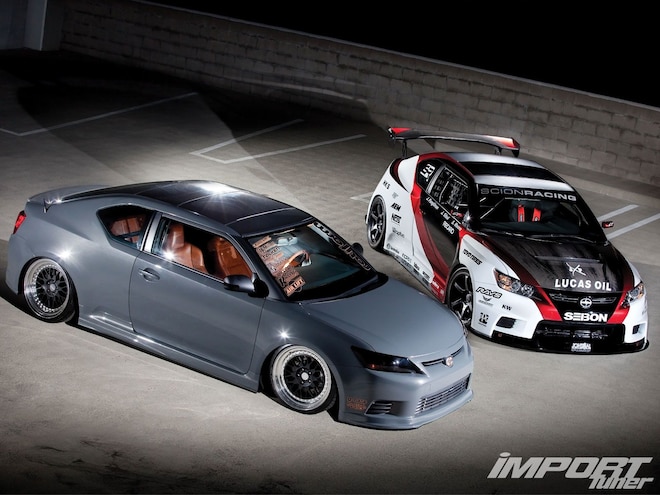 With the news that Scion as a brand will go the way of the dodo, and corporate parent Toyota will subsume most of its product lineup, comes word that it’s the end of the line for the tC. The front-drive sports coupe endeavored to be the equivalent of the Civic or Integra for 21st-century enthusiasts, but like most of Scion’s stable never really moved a whole lot of units for an extended period of time, nor did it earn overwhelming acceptance by the tuner community as a whole. 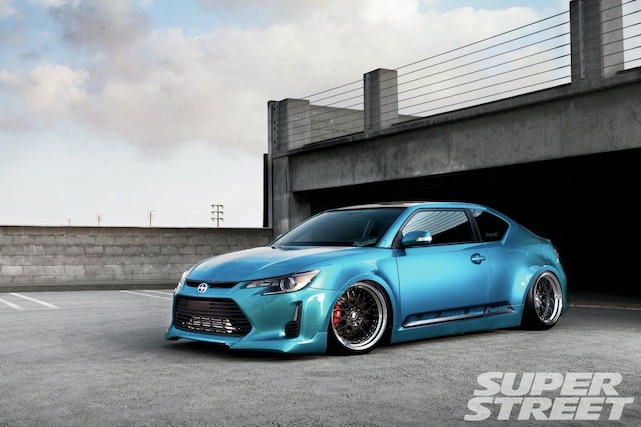 Which is too bad, really. The first gen. tC came with the fairly stout and versatile 2.4-liter 2AZ-FE, which saw a good amount of development from the aftermarket, certainly more than the second-gen. 2.5-liter 2AR-FE that became standard in 2010, itself employed under the stresses of motorsport most notably in the Papadakis Racing tC driven by Fredric Aasbo in Formula Drift. If you’re wondering how a FWD car competed – and prospered – in a drifting series, a sport exclusively for RWD vehicles, one need only look at RS*R’s groundbreaking 2008 program, when they had Design Craft Fabrication convert the tC to rear drive using parts from the JDM-only Toyota Avensis chassis. 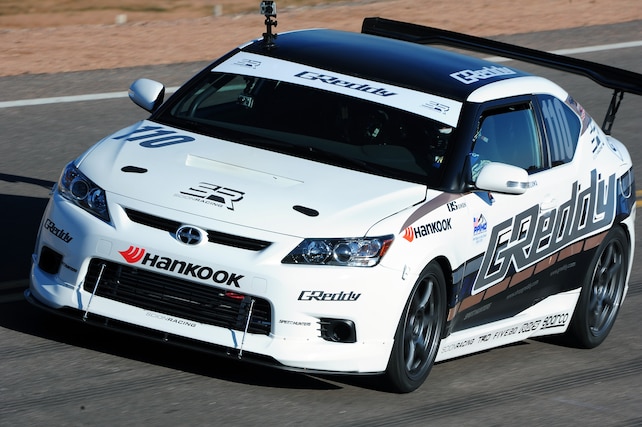 In fact, the tC saw a lot of circuit action over its lifespan, from drifting and road racing, to drag racing, time attack, and hill climbing. In the early days the likes of Leslie Armendariz, Kenny Tran, and Christain Rado, among others, proved the Scion brand was serious about drag racing, a commitment that carried over to disciplines like road racing and time attack, championed by Rado, Dan Gardner, Michele Abbate, and others. The biggest wins came in drifting, though, with Aasbo claiming the driver’s title and helping Scion claim a manufacturer’s title in Formula D just last year. 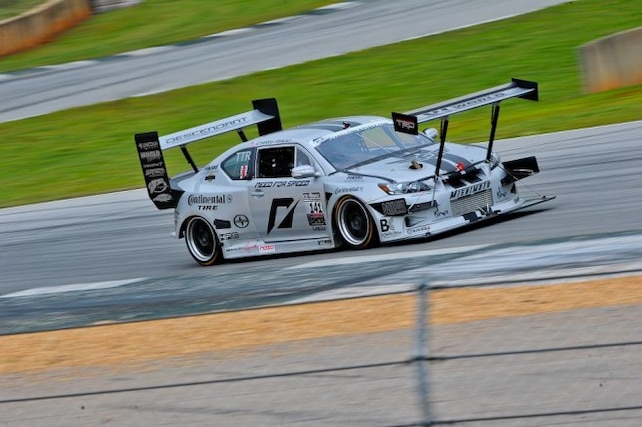 Yep, it was a long, wild ride for the tC, and for Scion, but it now appears both are at an end. Will we miss the coupe? Probably not much, but we have to give credit where it’s due, and while the tC aimed high and fell short, at the end of the day it was a vote of confidence in our scene, affirmation that what we do matters. When an automaker does that, we’d be remiss if we didn’t say, from the bottom of our hearts, thank you. 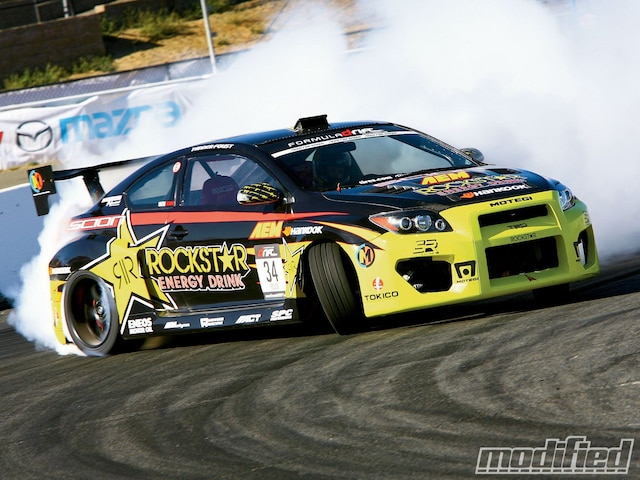