Marchionne makes good on his promise 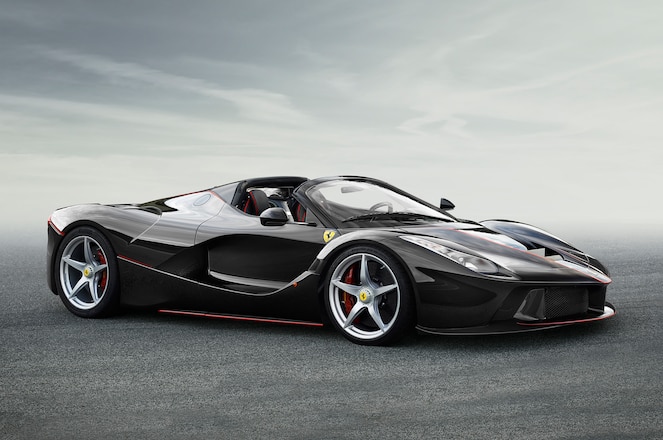 Unsurprisingly, it turns out Sergio Marchionne wasn't kidding about the LaFerrari Spider. If you were one of the lucky 499 who purchased the original LaFerrari coupe, you are likely already in line for seconds, but for those who weren't at the super-exclusive preview, the Italian automaker just revealed the convertible hypercar ahead of its Paris debut.

On paper, this seems like a logical step for Ferrari, but the existence of a LaFerrari Spider has a deeper historical significance than you might imagine. Ferrari only counts five separate halo cars since the 1980s, including the 288 GTO, F40, F50, Enzo, and the LaFerrari. With the exception of the new Spider, Ferrari never created aspecial edition or variant of a halo car. Essentially, cars like the F40 and the Enzo were perceived by Ferrari as special enough in their own right, with no need for additional configurations. 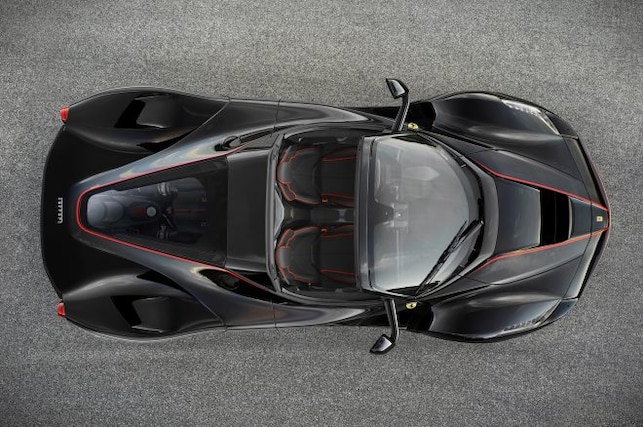 In that regard, the LaFerrari Spider is the first of its kind. As of now, Ferrari is keeping official details of the car, including even the official name, close to its chest. Crucially, the automaker does confirm the powertrain, power outputs, and performance remain the same as the coupe. This means a 789-hp 6.3-liter V-12 partners up with a 161-hp electric motor to send 950 hp to the rear wheels, warping the hypercar to 60 mph in under 3 seconds, and onto a top speed of 217 mph. Each car comes equipped with both a removable hard and soft top.

If this is the first time you have seen the car, don't bother ringing up your friendly neighborhood Ferrari dealer. The Spider was already revealed to a cadre of privileged owners, and predictably, it's already sold out. Expect to see the majority of the LaFerrari roadsters parked at vacation homes in Monaco, right next to the owner's Bugatti, Koenigsegg, and Pagani. 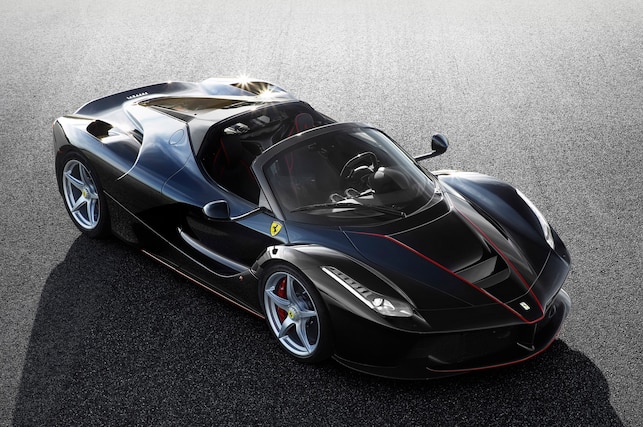 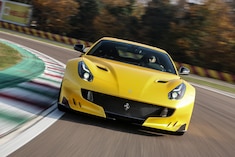 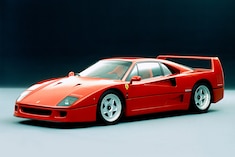 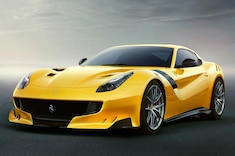