The Lexus SC430 luxury hardtop convertible will bow out gracefully as of July 2010. 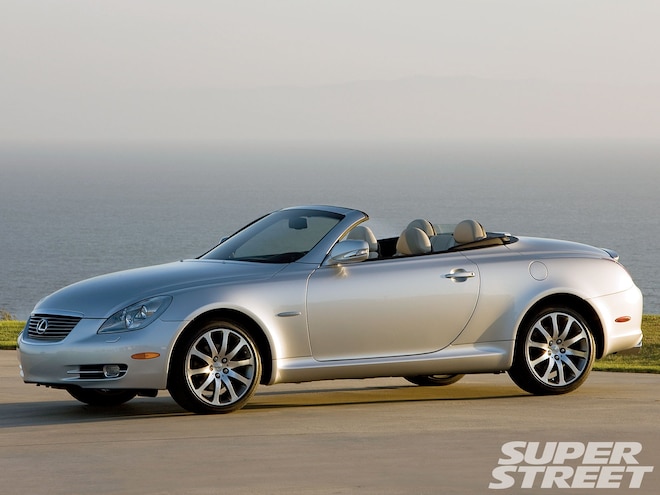 Soarer Grounded
The Lexus SC430 luxury hardtop convertible will bow out gracefully as of July 2010. The current iteration, which has been largely unchanged since 2002, an eternity in automotive time, has been one-upped by convertible IS models. The car's best sales were 14,462 in 2002, but 2009 saw fewer than 1,000 SC430s sold, with 720 of them being in the U.S. This is a nice bling-bling baller with a 288-horsepower V8 and 5.8-second 0-60 thrust. Rumor has it that a re-contented SC will emerge in 2014 as a V8 hybrid. Must everything have an electric motor these days? 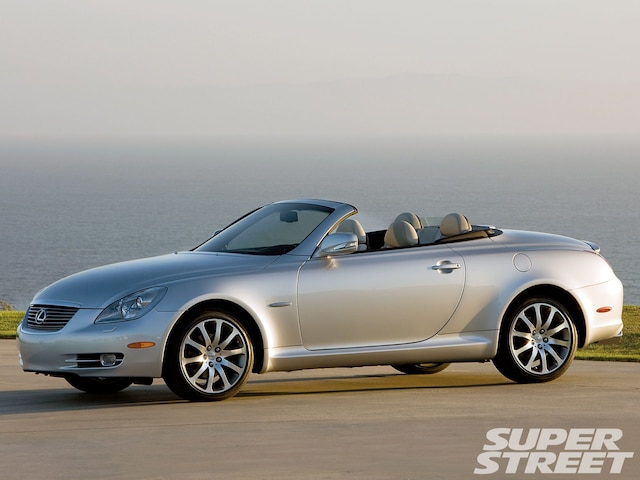