SEMA's Action Network Is Our Voice In The Legislature Tired of avoiding the man? There's just too many of us watching our rearview mirrors for cops when we drive our cars. Not that it's their fault. Occasionally, they're just enforcing a crappy law that shouldn't have been passed in the first place.

How many times have you heard someone building a 'sleeper' just to avoid being pulled over by the po-po? Having to black out intercoolers and a stainless steel exhaust that you spent good hard-earned money on just plain sucks. Everything from tint to engine swaps can be considered illegal in certain parts of the country. Of course, some regulation is good, but it can often get out of hand.

Engine swaps, for example, are an area most of us have a problem with. Currently the laws for doing an engine swap in the state of California (and maybe yours, too) include regulations like using an engine of the same year as or newer than the host car, keeping all emissions controls as the donor car, and keeping all OBD system components of the donor car. This means you cannot put a '94 Integra engine into a '95 Integra. Is that not strange, as they're the exact same thing? And if you want to put a K-series engine into that older Honda of yours, it's practically impossible to legalize. If a car passes smog, shouldn't that be enough? Thinking of doing a SR20DET swap in your 240SX? Good luck because that wouldn't even pass a visual inspection. A state referee would freak out at the sight of a foreign engine. A 200hp engine isn't going to make a 240SX any more dangerous.

From emissions to auto equipment standards, the government is making decisions about your current and future car. This topic is not limited to just the nation's capital in Washington, DC. While the federal government issues national rules dictating required vehicle safety and emissions equipment, most other issues are handled at the state and local levels. From titling and registration to inspection and maintenance, your car is subject to decisions made by your own state and local officials. Believe it or not, our hobby depends on you. Just like most laws, it's ultimately up to the voter. The ballot box is one venue for making your views known. Luckily for us there is actually a group designated to help us out and protect our hobby. 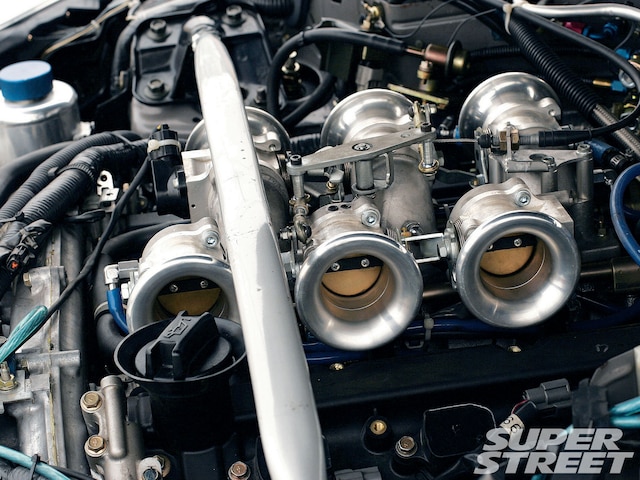 The SEMA Action Network (SAN) is a partnership between enthusiasts, car clubs and members of the industry in both the US and Canada who have pledged to join forces to promote hobby-friendly legislation and oppose unfair laws. It's free to join and SAN keeps you informed about pending legislation and regulations - both good and bad - that will impact your state or the entire country. It also provides you with action alerts, speaking points, and lawmaker contact information if you want to support or oppose a bill. With nearly 40,000 members, 3 million contacts and an ability to reach 30 million enthusiasts through print and press, SAN is the premier organization defending the rights of the vehicle hobby.

When it comes to taking the action needed to protect the automotive hobby, only SAN has the experience, the resources, and the dedicated network of enthusiasts to stop unreasonable bills in their tracks and keep the hobby free from overly restrictive government regulation.

State Legislators Who Support the Hobby
The work of many state lawmakers throughout the country has brought a series of significant legislative accomplishments for the vehicle enthusiast community. By joining the State Automotive Enthusiast Leadership Caucus, these legislators have demonstrated their commitment to upholding the rights of vehicle enthusiasts. In addition, hobbyists are able to quickly identify which state legislators have chosen to be recognized for their support of this great American hobby. Approximately 450 state legislators from all 50 states are involved in the Caucus. Here is a comprehensive list of current caucus members.

Federal Congressional Automotive Performance and Motorsports Caucus
You might be surprised at the number of car guys (and gals) in Washington, D.C. working on behalf of hobbyists like yourself. These are senators and congressional representatives who, as enthusiasts, are interested in protecting and expanding our hobby.

The Congressional Automotive Performance and Motorsports Caucus is now nearing 100 members and pays tribute to America's ever growing love affair with the car and motorsports.

In Washington, SEMA works in partnership with Caucus members to amplify the message among national policy-makers that the automotive performance industry is a vital engine in today's economy, employing more than a million Americans and generating $32 billion in sales annually.

The legislators listed below have publicly shown their appreciation for our hobby by joining the Caucus. 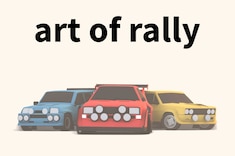