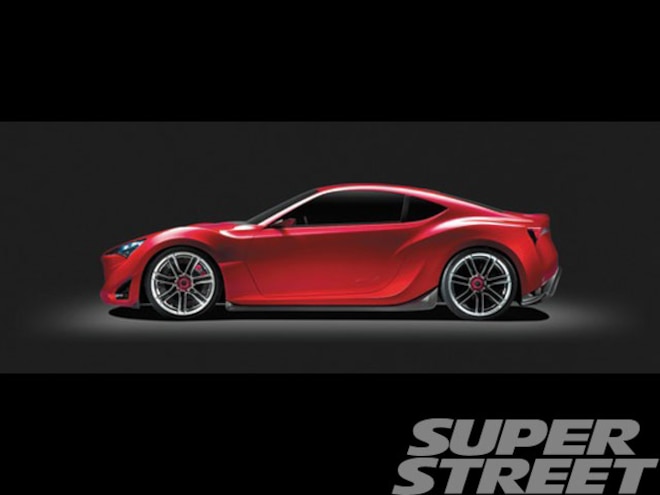 The Corolla AE86-inspired Toyota FT-86 made the transition to the Scion ranks at the New York International Auto Show. The Scion FR-S Concept (Front-engine, Rear-wheel drive, Sport) looks awesome and is set to become Scion’s first rear-drive offering. Tuners and enthusiast have been drooling in anticipation and the New York unveiling also shed more light on some of the production car’s specs. The FR-S Boxer engine will go high tech as Scion plans to employ Toyota’s D4-S injection system, which utilizes both direct and port injection, resulting in increased horsepower and torque throughout the entire powerband, without sacrificing fuel efficiency. The FR-S is due to drop next year and everyone is holding their breath waiting for the price bomb to drop. We are hoping for a low $20k MSRP range; priced too high and the car may lose out to the factory turbo, all-wheel drive WRX. 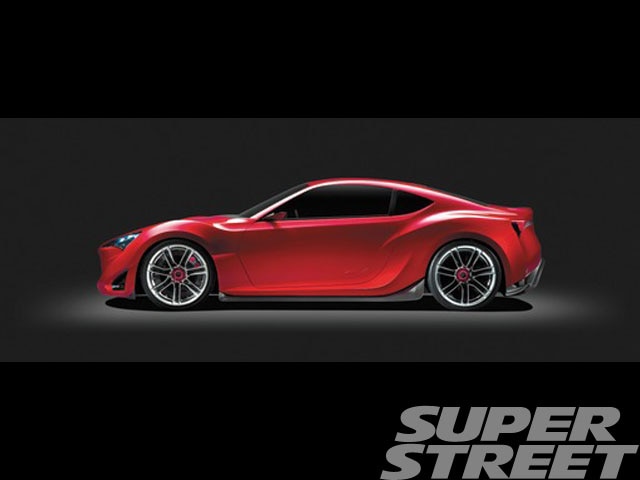 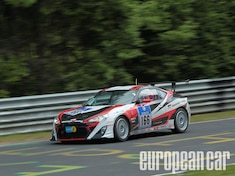 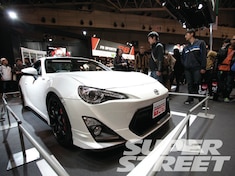 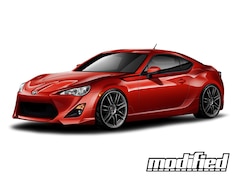 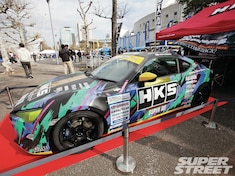 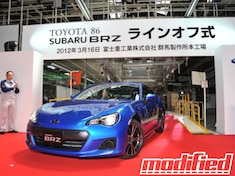 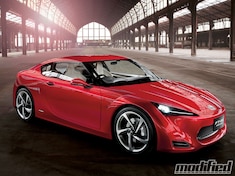 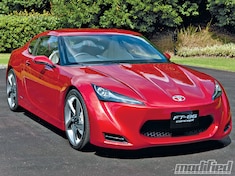