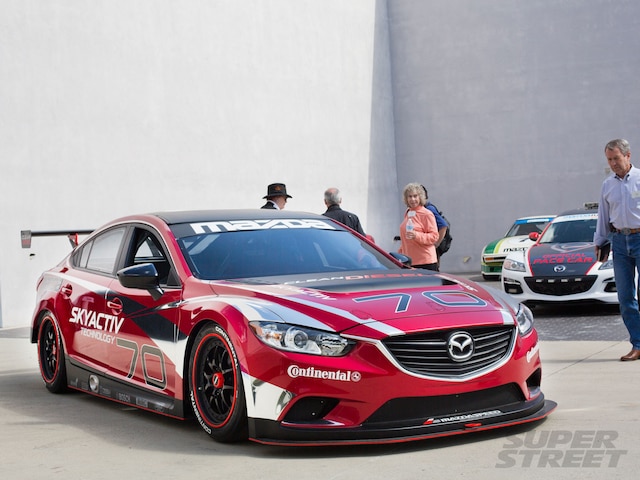 At its 7th Annual Mazda Motorsports Media lunch, John Doonan, Director of Mazda Motorsports, and Eric Pril, Vice President of the Sports Car Club of America, proudly announced that Mazda has become the Official Car of SCCA through 2015. In addition, Mazda showed off its new diesel-powered Mazda6 GX race car, which just scored its first victory at the Grand-Am GX race at Road Atlanta - the first win for a diesel-powered car in the series. A similar car finished third.

For the SCCA, Mazda vehicles will be used as pace cars and will be included in major events such as the National Championship Runoffs. The Hall of Fame Banquet will now be presented through Mazda. It was only a matter of time till the two companies partnered up as Mazda has been supporting the SCCA for some time.

When it comes to racing as a whole, Mazda's logic for racing is simple; it's the ultimate test of a vehicle. Racing is part of the brand's DNA, and on any given race day, you'll find Mazdas on grids all over the country in a multitude of racing classes.

A case in point is its new Mazda6 GX powered by a souped-up version of its Skyactiv-D 2.2-liter diesel engine. One of the goals Mazda set out for Skyactiv-D Program is to be the world's first compound turbocharged clean diesel race engine to compete while still retaining majority of original Mazda components. The Motorsports Skyactiv-D engine produces 400 hp and 450 lb-ft of torque and weighs 67-lbs less than the unit in a comparable production Mazda6 sedan. The result is a car that retains 51 percent OEM Mazda components with a 128 percent increase in power. In only its fourth race, Mazda proved with the Mazda6 GX that its diesel-powered car not only has what it takes to compete, but to win as well. 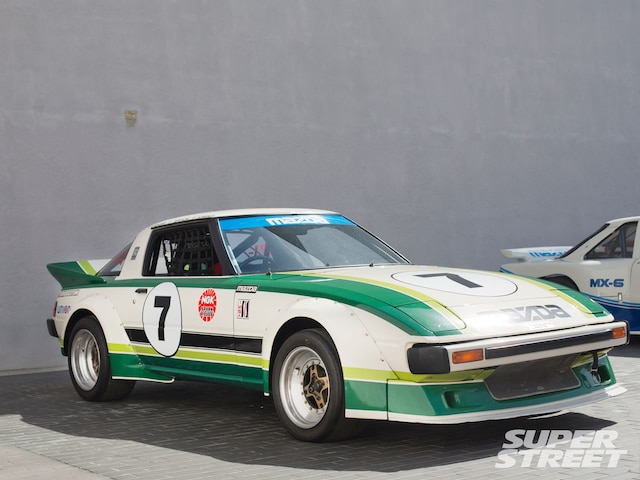