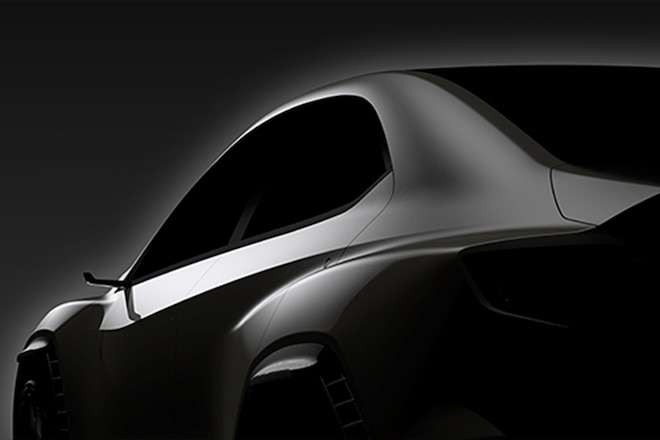 With the Frankfurt auto show behind us, auto manufacturers are already looking to the fast approaching 2017 Tokyo Motor Show in late October, and eager to begin capitalizing on the upcoming media blitz is Subaru. 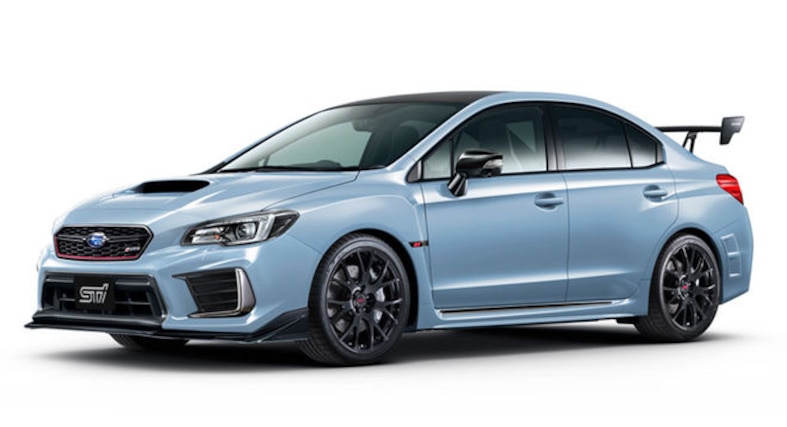 The first two cars are the WRX STI S208 and a BRZ STI Sport. For Subaru geeks, the S208 is a more performance-oriented WRX STI with enhanced suspension, a retuned engine, better brakes and tires, a carbon-fiber roof, and a few other modifications to the interior to truly make the STI special. Only 450 units will be available and lucky customers will be chosen by lottery that will be announced on October 25.

As for the BRZ STI Sport, the car a more rigid body, new suspension tuning, an "exclusive interior," and a special Cool Gray Khaki exterior color available with the BRZ STI Sport's limited run of just 100 cars. Like the S208, the BRZ STI Sport will be sold through a lottery that begins October 25. 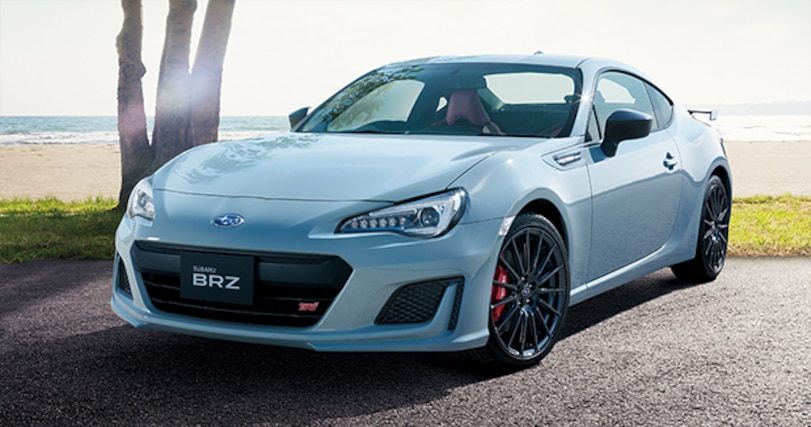 For those seeking more pedestrian-focused models, the Outback Limited Smart Edition is based on the already popular Outback, but features an exclusive grille and wheels, Ultra suede seats, and interior panels with dark embossed silver accents.

However, Subaru hasn't disclosed pricing or when the car would be available at your local dealer. Details will likely be available soon.

Subaru will also bring two new concepts base on the XV (Crosstrek in the U.S.) and the new Impreza. The XV Fun Adventure concept furthers the tough and rugged XV Outback with a new roof rack, wider fender flares, off-road spec tires, and a yellow metallic paint.

As for the Impreza, it's called the Future Sport concept and gives the five-door hatchback more sporting credentials with a lower center of gravity, sport-themed center mounted exhaust, and a yellow pearl body color. 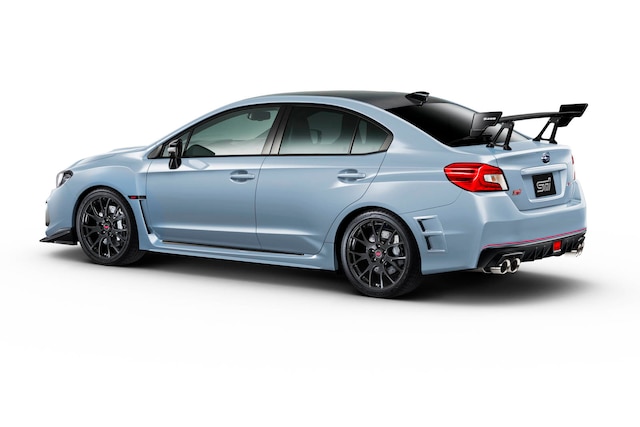 However, the Subaru debut everyone will be talking about in Tokyo will bethe new Viziv Performance concept, which likely hints at the styling direction for the new Subaru WRX and WRX STI; at least we hope so.

Four years ago, Subaru debuted one of the brand's most daring concepts, the WRX Concept. It was low, mean, had a gaping mouth, sharp hawkish headlights, and both green brake calipers and green tailpipes. It looked amazing and Subaru said that this was what the then newWRX would look like.

Fast forward to the production version's debut and only the front grille was retained from the concept. With the brand's new Subaru Global Platform underpinning the fifth-generation Impreza, perhapsSubaru might finally put elements of thatconcept into production.

Little information was divulged in Subaru's press release about the upcoming Viziv Performance concept, only that it's "A Sport sedan concept model that embodies the brand's vision for the future of making cars that deliver enjoyment and peace of mind to its customers."

We'll know more soon about the entirety of Subaru's new lineup as the Tokyo Motor Show begins on October 25.

Subaru Concept for Tokyo Likely Hints at Next WRX
Photo /

Import Tuner
The Coolest Soundbar in the Universe Crafted From A Porsche 911 GT3
The best soundbar of 2020 isn't from Sonos, Yamaha or even Sennheiser—it's this wickedly cool, special edition home speaker from Porsche Design.
Sam Du – Sep 30, 2020 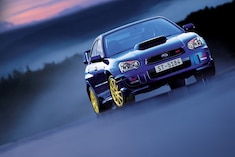 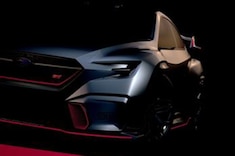 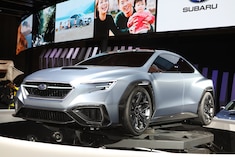 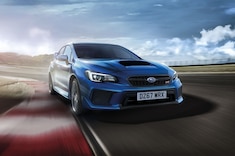 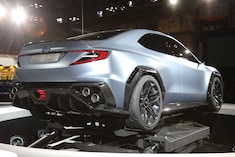 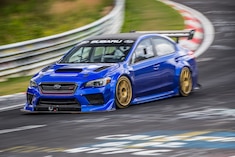 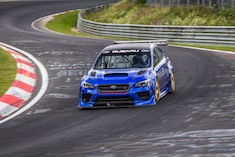