Cammisa drives the "Hakosuka" and R32 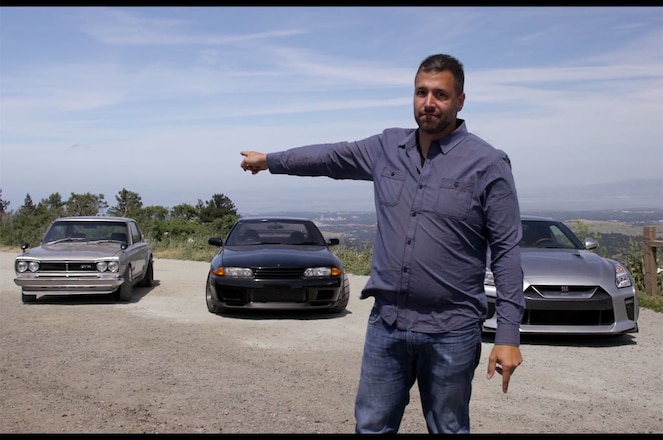 The current Nissan GT-R has earned a reputation for being a giant-killer, but fans of the nameplate know it's not the first. In this episode of Ignition, host Jason Cammisa explores the GT-R's history by driving two of its ancestors, the 1969 C10 Nissan Skyline GT-R and 1989 R32 Nissan Skyline GT-R.

Cammisa starts at the beginning with the original C10 Nissan Skyline GT-R, which he explains is really more of a Prince than a Nissan. Prince Motor Company was a Japanese automaker that was absorbed by Nissan in 1966 and was the maker of the Skyline. Unlike later GT-Rs, the original was rear-wheel-drive and naturally aspirated, using a high-revving 2.0-liter inline-six for motivation. As Cammisa demonstrates, the engine's triple-side-draft carburetors, dual-overhead camshafts, and large bore and short stroke give the "Hakosuka" a unique engine note.

Next, Cammisa hops into the R32 GT-R, the first GT-R to be nicknamed "Godzilla." The R32 served as a technology showcase and was fundamentally different from its C10 forebear. The car utilized a twin-turbocharged 2.6-liter inline-six, advanced all-wheel drive, and four-wheel steering that made it a dominant force on the race track in the early '90s. Cammisa doesn't find many similarities between this GT-R and the first, but does thoroughly enjoy his time behind the wheel, commenting that the R32 feels fast even by modern car standards.

After driving the two heritage cars, Cammisa takes the R35 for a spin. Does the latest iteration of Godzilla live up to the GT-Rs of the past? Watch the full episode below to find out.

Import Tuner
This is What a $100K+ Mk4 Supra Looks Like
One of the most unexpected things to emerge from an unusual 2020 was just how hot the Japanese tuner car collector market is. If you own a well-kept, low-miles, pre-2000 model year, all original sports car or sport compact from one of Japan’s OEMs, there’s a good chance you might be sitting on a gold
Bob Hernandez – Jan 11, 2021 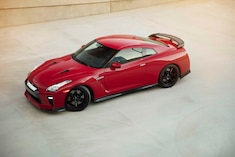 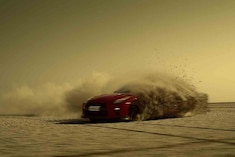 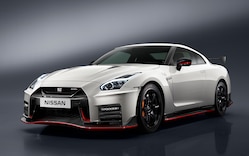 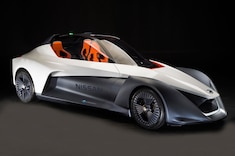 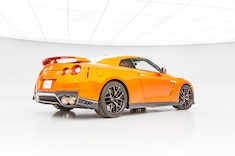 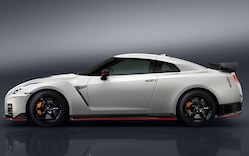 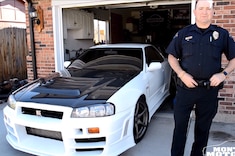 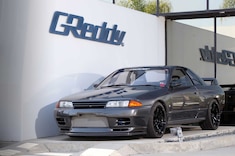